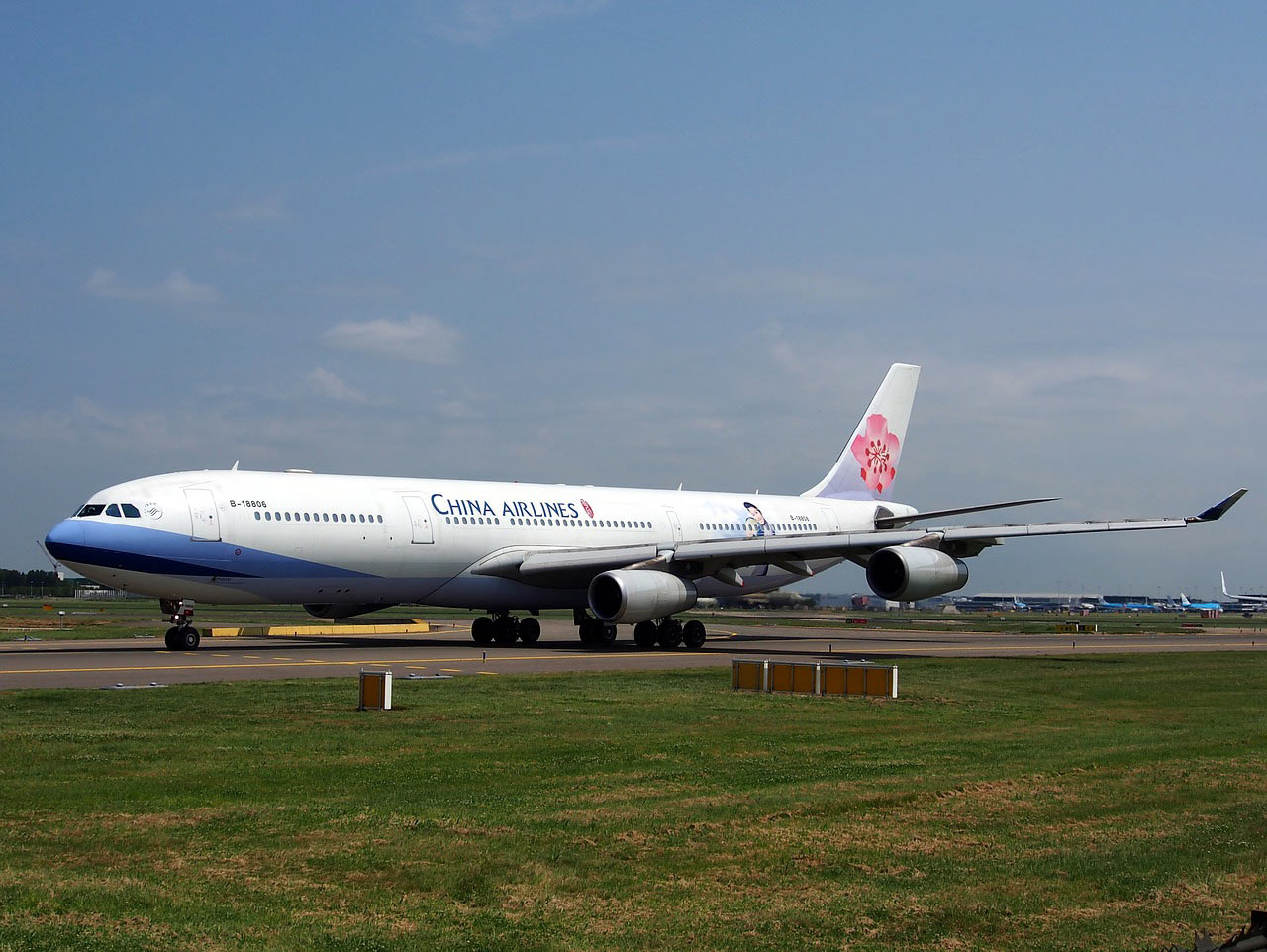 It’s common to expect compensation from airlines for delayed flights. But now China Airlines are dishing out the same treatment for disruptive passengers whose behaviour results in a delay.

Last week a flight from Taiwan to Bangkok had to turn back to Taoyuan International Airport when the alleged drunken antics of three passengers became too disruptive to continue the flight.

The trio of unruly Japanese passengers have been blacklisted by China Airlines and are facing legal action by the airline. The airline has accused them of trying to smoke during the flight and harassing crew members and other passengers.

The flight was carrying 260 passengers and was just 30 minutes into the journey when the pilot decided to turn the aircraft around. As a result the flight was delayed by four hours.

According to China Airlines president Hsieh Shih-chien the accused men are banned from flying with the airline again and face legal proceedings for compensation through legal action to cover their costs.

He said the airline is calculating the cost of the disruption, including fuel, airport fees and extra staff deployment, which could run into several thousand dollars.

If the airline wins their case, this could set a precedent and a stark warning against drunken behaviour in the air.

What do you think, is China Airlines in their right to demand compensation? Leave a comment

Top 10 things to see and do in Northern Norway: Vesteralen and Lofoten