Coronavirus is bringing communities together 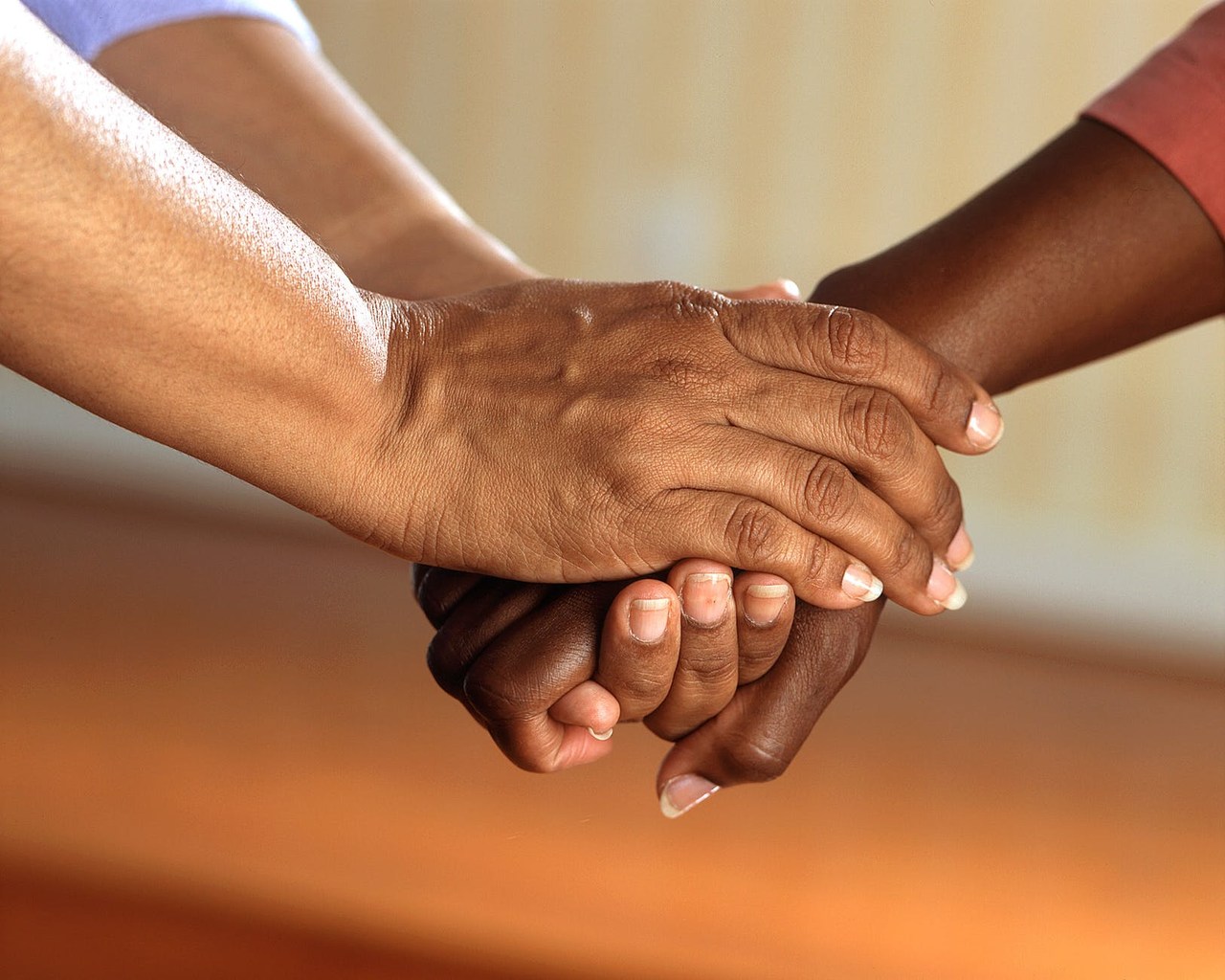 The Coronavirus pandemic is horrific and frightening and is bringing communities together like never before. A study revealed that a quarter of adults say they have chatted to neighbours they previously had no relationship with.

A study of 2,000 adults found 64 per cent believe COVID-19 is bringing their neighbourhood closer together in a lot of ways.

Many are now carrying out acts of kindness they wouldn’t have done before the outbreak with three in 10 checking in on elderly relatives and another 23 per cent getting in touch with a vulnerable neighbour to offer help.

And a third has also offered to get shopping and essentials for a relative or neighbour who is unable to leave the house.

Others have started to donate to a food bank (13 per cent), volunteered for a charity or local group in need (10 per cent) or shopped from a small or local business instead of going to a large chain (28 per cent).

The study, by ChannelMum.com, also revealed more than four in 10 said their street or community has set up a help group for those nearby who are unable to go out due to being elderly, vulnerable or in self-isolation.

The coronavirus crisis might be causing stress and fear but it’s also kick-started a wave of kindness around the country.

“People are putting politics and other divisions behind them to concentrate on helping each other and bringing their communities back together.

“By sticking together and supporting those around us, we can hopefully make the uncertain weeks and months ahead a little easier.

But it’s not just communities which are being affected by coronavirus as 49 per cent of those polled believe it will also bring them closer to their partner – because self-isolation means they will have more quality time together.

Two-thirds of those living with their partner are now with their other half more than usual due to social distancing, self-isolation or working from home.

And while 57 per cent previously struggled to be together due to busy work and family schedules, 74 per cent believe they will now have more quality time.

As a result, 49 per cent think it will bring them and their partner closer together in the long run.

More than two-thirds of those polled even believe there will be a baby boom in nine months as couples have the time to reconnect with each other.

Almost four in 10 went as far as to say being ‘stuck’ at home with their partner will have a positive impact on their relationship.

As people avoid pubs, bars and restaurants, 43 per cent of couples polled, via OnePoll, are turning to ‘at home’ date nights as they try to keep the spark alive in their relationship.

Watching a film together is considered the most popular way to spend time together at home, along with having a home-cooked meal, a few drinks and a good old conversation.

Cuddles on the sofa, sex and a social media and gadget ban is also considered ideal home date night activities.