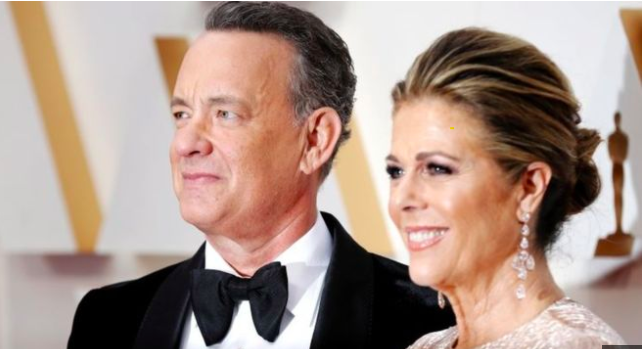 Hollywood star Tom Hanks and his wife Rita Wilson were both diagnosed as positive for coronavirus. Now two weeks after coming down with COVID-19, they are recovering.

Tom Hanks was keen to encourage social-distancing, saying “sheltering in place works like this: You don’t give it to anyone – you don’t get it from anyone”.

The couple self-isolating in a rented home in Queensland, Australia following hospital treatment.

The couple went to Australia earlier this year, where Rita Wilson was giving a series of concerts and Tom Hanks began filming an Elvis Presley biopic directed by Baz Luhrmann. The role was Elvis’s manager Colonel Tom Parker. Filming has halted.

Coronavirus is bringing communities together