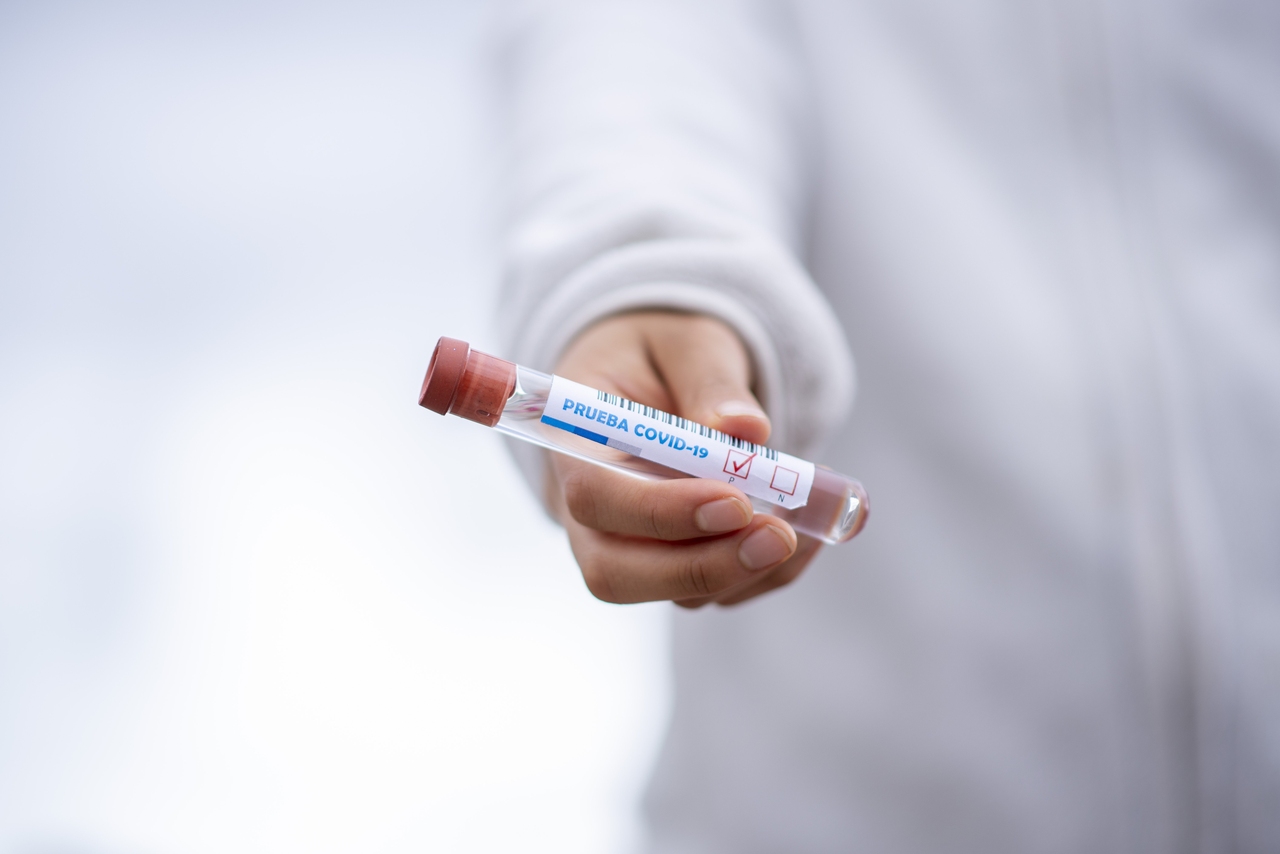 From today – Monday January 18 –  travellers wishing to enter England and Scotland will have to present a negative Covid-19 test before departure.

The UK Government has announced that passengers (including UK Nationals) arriving in England and Scotland will be required to present a negative test for Covid-19 from Friday 15 January. Travellers not adhering to this rule face a fine of £500.

Wales and Northern Ireland are expected to follow suit.

Travellers not
adhering to this rule face a fine of £500.

International arrivals into the UK will need to show a negative Covid test taken within 72 hours of travel to enter the UK.

Travellers will not be able to board the plane without one.

Lateral flow tests and loop-mediated isothermal amplification (Lamp) tests will be allowed, as will the NHS-standard polymerase chain reaction (PCR) test. However, arrivals from countries not on the travel corridor list will still have to self-isolate for 14 days even if they have a negative test. They will be let out early with a second negative test after five days.

The measure will apply to those arriving by plane, train or boat, including UK nationals, who will have to take a test up to 72 hours before leaving the country they are in.

The UK government has resisted this measure for some time but the new variant from South Africa has prompted the rethink.

Transport Minister, Grant Shapps said the government was “very keen” to set up compulsory testing now because of the new variant of the virus circulating in South Africa, which he said was:

We already have significant measures in place to prevent imported cases of Covid-19, but with new strains of the virus developing internationally we must take further precautions.

“Taken together with the existing mandatory self-isolation period for passengers returning from high-risk countries, pre-departure tests will provide a further line of defence – helping us control the virus as we roll out the vaccine at pace over the coming weeks.

The airline industry welcomes the move and indeed has been lobbying for it. However, the expectation was that the quarantine would no longer be necessary. Currently, self-isolation even with a negative Covid-19 test is still necessary.

Responding angrily Ryanair boss Michael O’Leary said Ryanair flights will be axed as he “can’t see how they will be able to fill more than 10 per cent of their seats”. He said it is better “not to fly the planes at all”.

Heathrow Airport chief executive John Holland-Kaye said that this new measure should only be temporary.

We need to have a roadmap for how we get out of this because aviation is vital to us as a small island trading nation.

Travellers will have to pay for the test themselves. Rapid antigen tests are cheapest – expect to pay between £40 to £100.

Who does this apply to?

This will apply to arrivals over the age of 11 from all countries, including countries that are on the travel corridor list.

Yes. It will not apply to arrivals from the Republic of Ireland, children under 11, lorry drivers and flight, sea and rail crew will be exempt.

Passengers travelling from countries deemed to lack “the infrastructure available to deliver the tests” will also avoid the requirement. Exactly which countries are still unknown.

How will this be enforced?

Currently, travellers arriving in the UK need to complete a passenger locator form. This still stands and those that don’t and will be liable to £10,000 fines if they breach quarantine.

Those who travel try to enter the UK without a negative Covid certificate faces a fine of up to £500. The airlines will have to check certificates and will refuse boarding to passengers who don’t have one.  They face a £2,000 fine for each passenger they let through without correct certification.

The UK Border Force is expected to carry out spot checks on travellers to monitor compliance.

What if I can’t find a test in time?

The message from the government is clear – that is your problem. You will not be allowed to travel.

About the new variant from South Africa

The new variant prevalent in South Africa is a highly contagious unknown and though it is considered unlikely that the mutation would be resistant to the vaccines, scientists are diligently doing tests to ensure that immunisation is effective. If in the worst-case scenario the vaccine needs to be redesigned, this could take several weeks.

The Government has banned arrivals from 12 southern African countries including South Africa, Namibia, the Seychelles and Mauritius, to stop its spread.

According to a study undertaken by the University of Texas, the Pfizer vaccine appears to provide some protection against both the UK and South African strains of the coronavirus. The jab is likely to offer some defence against the key N501Y mutation on the virus’s spike protein.

COVID: Which destinations are protecting their populations and getting ready for tourism?

Covid: UK closes all travel corridors until at least 15 February