Home Travel News Cycle to the airport – will it really take off?
Travel News

Cycle to the airport – will it really take off? 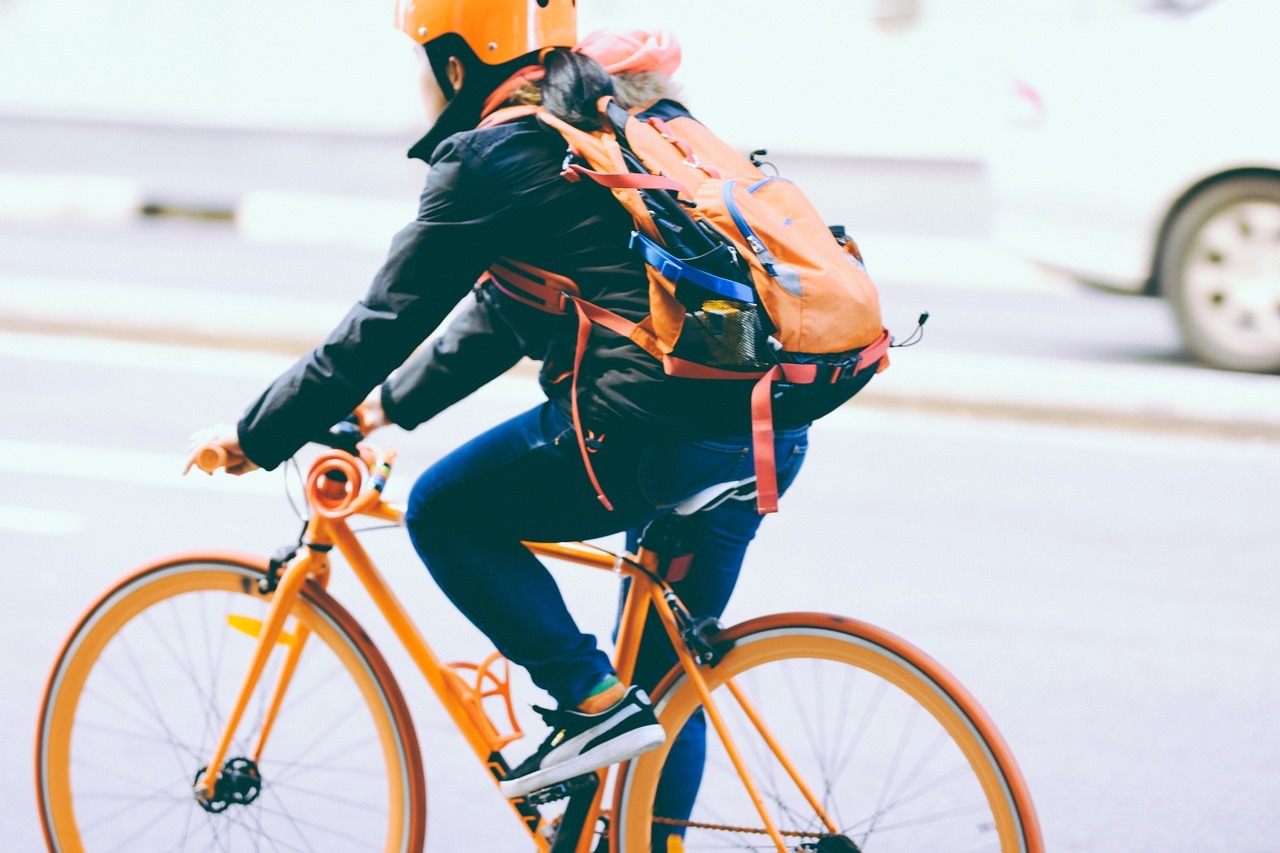 Traffic problems are becoming so great around Heathrow that a host of measures, including a congestion charge, are being considered to meet conditions set out in a draft national policy statement currently before Parliament.

And those measures are vital because the government’s backing for a third runway depends on the airport being able to meet new targets for noise, pollution – and traffic.

That means getting 55 per cent of passengers to travel there either by London Transport or any other means that doesn’t involve cars.

Heathrow are now leading by example by asking their own staff to come to work on two wheels and have appointed Ali Jafarey as the world’s first Cycle Officer – a position created to oversee a change in culture among the 16,500 staff members who live within 5km of the airport. His role is to “get them cycling in, improve facilities and improve cycle paths”. 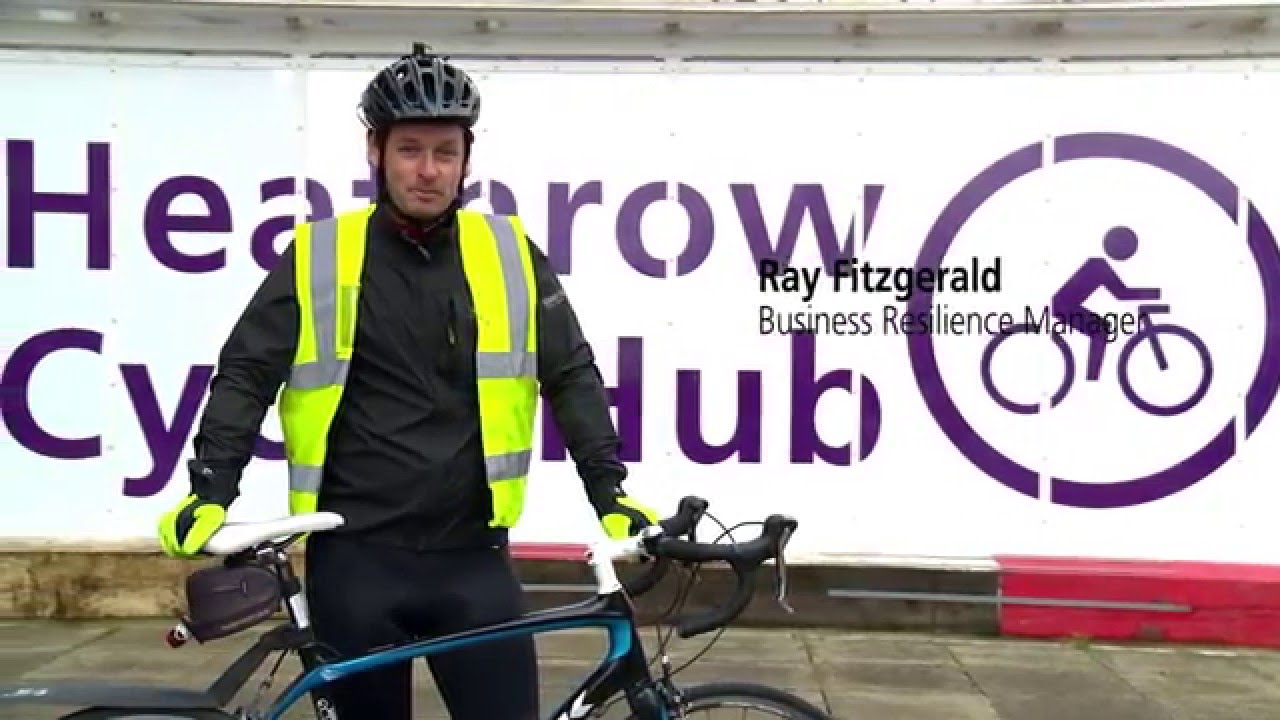 One supporter is Emma Gilthorpe, Heathrow’s new Expansion Director. She cycles to work herself, although she does admit that getting passengers cycling is “possible but challenging”.

Airport authorities have been extolling the virtues of cycling to work only for staff to complain about the difficulties encountered by many existing cyclists.

Surrey Police warns: no cyclists on the M25

The plan can have other hazards, if the Surrey Police Twitter feed is anything to go by. Traffic officers tweeted that they’d just given an on-the-spot fine to a cyclist going to Heathrow – on the M25.

A cyclist has just received an on the spot fine after being caught cycling on the M25 trying to get to Heathrow. pic.twitter.com/OVxLjE8F6y

Where to see the cherry blossom in Kyoto this Spring