Home WorldAfricaMorocco Give me one good reason to visit: Marrakesh, Morocco
MoroccoTravel News 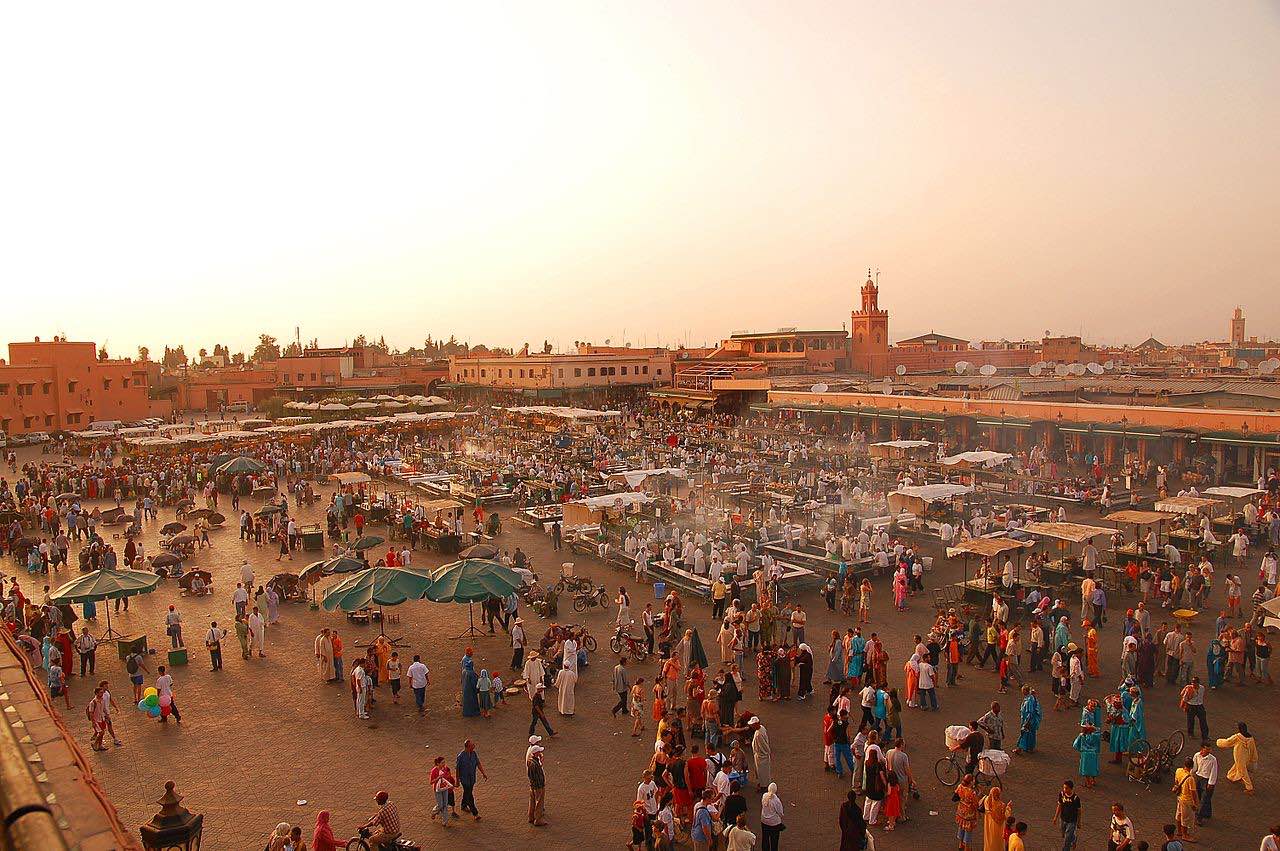 You can be one of the first to experience what promises to be a spectacular showcase for the work of the fashion icon Yves Saint Laurent.

Some 43,000 sq ft are to be dedicated to his work in a building at the Jardin Majorelle (voted one of 7 most beautiful gardens) which will become a permanent museum of thousands of sketches, clothes and accessories. 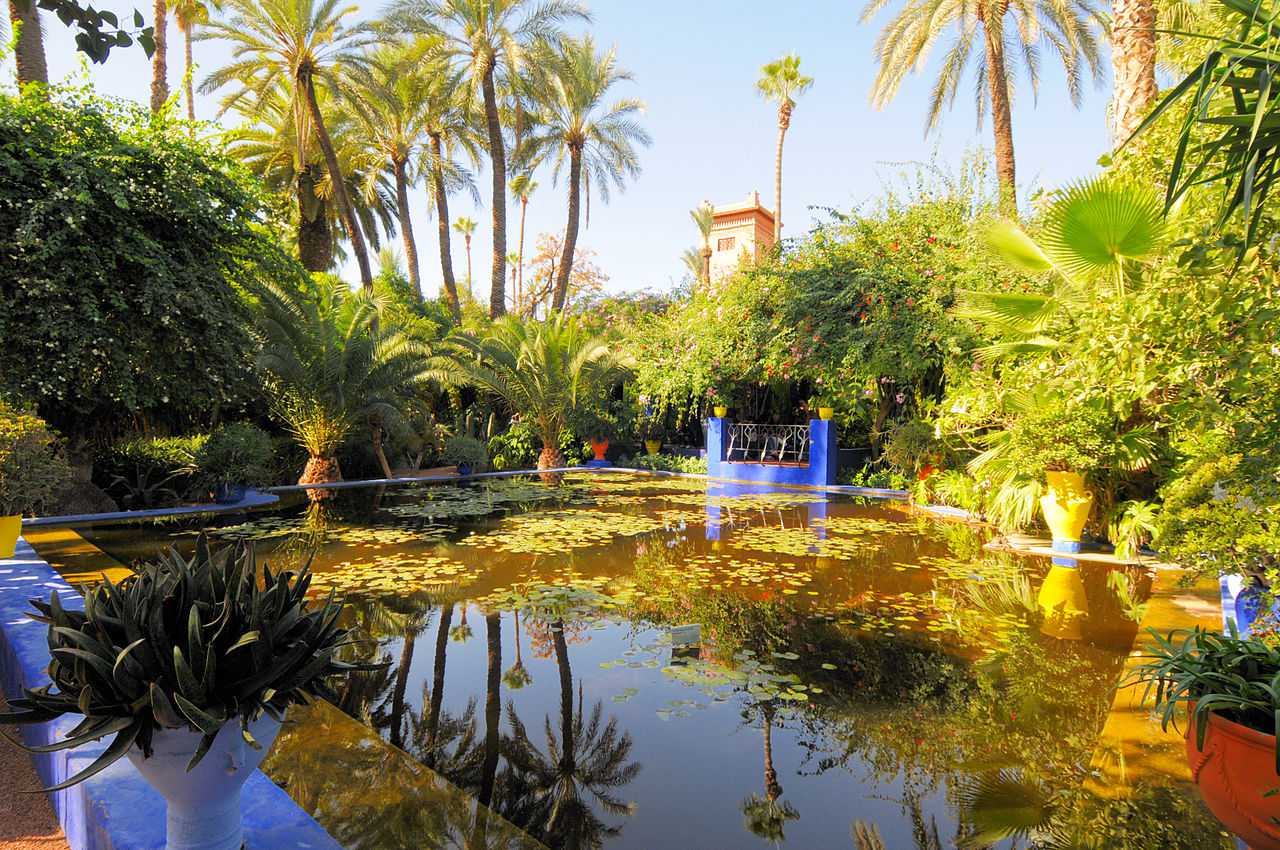 The garden, founded by another legendary name, the painter Jacques Majorelle, is a fitting venue, widely regarded as it is as one of the most famous in Africa.

Saint Laurent and his long-time partner Pierre Berge, bought it to stop a hotel being built on it in 1980, nearly two decades after Majorelle’s death. They opened the country’s first Berber museum there, creating an attraction visited by almost 700,000 people a year. In return, the city renamed a road after him.

The Musee Yves Saint Laurent Marrakech will open on that road in the autumn and visitor numbers are expected to be high. But if you can’t wait until then, the Jardin Majorelle is worth a scouting visit ahead of time.

Quito Fierro, the garden’s official spokesman described it as “a mix of Moroccan garden and European spirit”, referring to its rare blend of vegetation, which sees bamboo thickets growing next to pink bougainvillea, blush-coloured water lilies, cacti and the likes of palms and clematises.

Majorelle and Saint Laurent are bonded by their birthplace: Oran, Algeria, a country with roots in both in France and North Africa. Marrakech influenced both of them and elements of the city are apparent in their work.

Jalil Lespert, the film director who chronicled his life after his death said it was the moral sensuality, freedom and sophistication of the Marrakesh he knew in the sixties and seventies that inspired him.

Today, it’s a different place, growing as it has into such an important economic centre. But it remains home to mosques, palaces and the crowded and bustling walled medieval city of Medina with its narrow alleys, peppered with tiny shops and traditional souks. 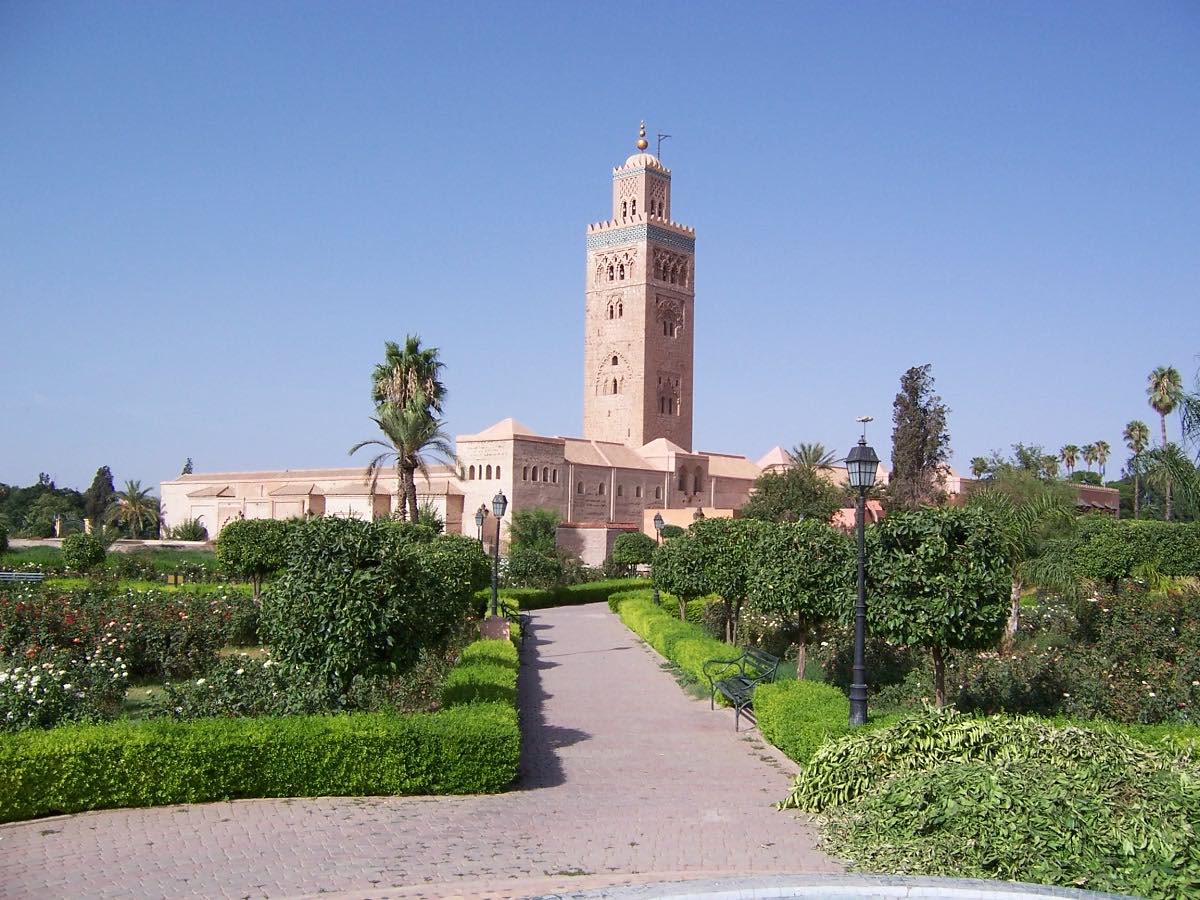 Towering above it all is the minaret of the Koutoubia Mosque, the city’s most recognisable symbol, built in Almohad style and topped with globes of copper. It can be seen for miles and is still an active place of worship, which means non-Muslims are not allowed in.

But that’s accepted. In many ways it’s a cultural melting pot. Known as The Red City because of the colour of the thick, sandstone walls surrounding the old city, it’s in many ways still as exotic as its name suggests.

But if you insist on only visiting one place to experience all that, make it Jemaa El-Fnaa, said to be the busiest square in Africa and packed with fire-eaters, acrobats, bellydancers, astrologers, and musicians.

All of which is given an extra flavour thanks to the incredible smells that waft through the souks and the din from the voices haggling over the cries of the street vendors.

For now, preparations are well under way for the YSL museum. More than 200 outfits from his haute couture archive are to be shipped from Paris to form the permanent collection which will sit alongside a temporary space for other exhibitions, concerts, film screenings and symposiums.

There’s also a library planned for students of his work – and it’s set to hold 5,000 books on fashion.

Next up: Give me one good reason to visit: Minneapolis, Minnesota

Cycle to the airport – will it really take off?