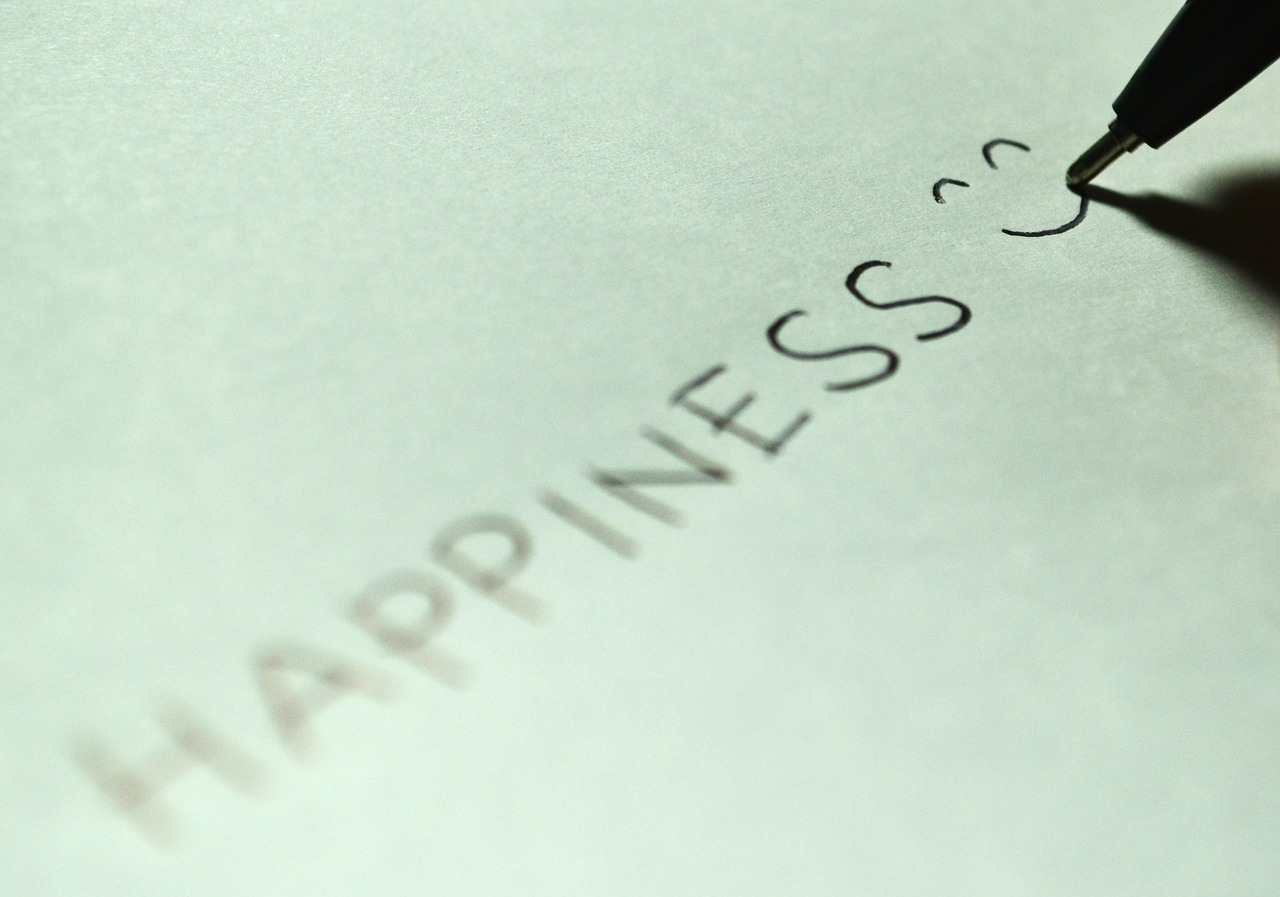 According to this annual report, Denmark has topped the happiest country league yet again. It has done so every year since the report’s inception in 2012 except one, when it was pipped to the post by Switzerland last year. 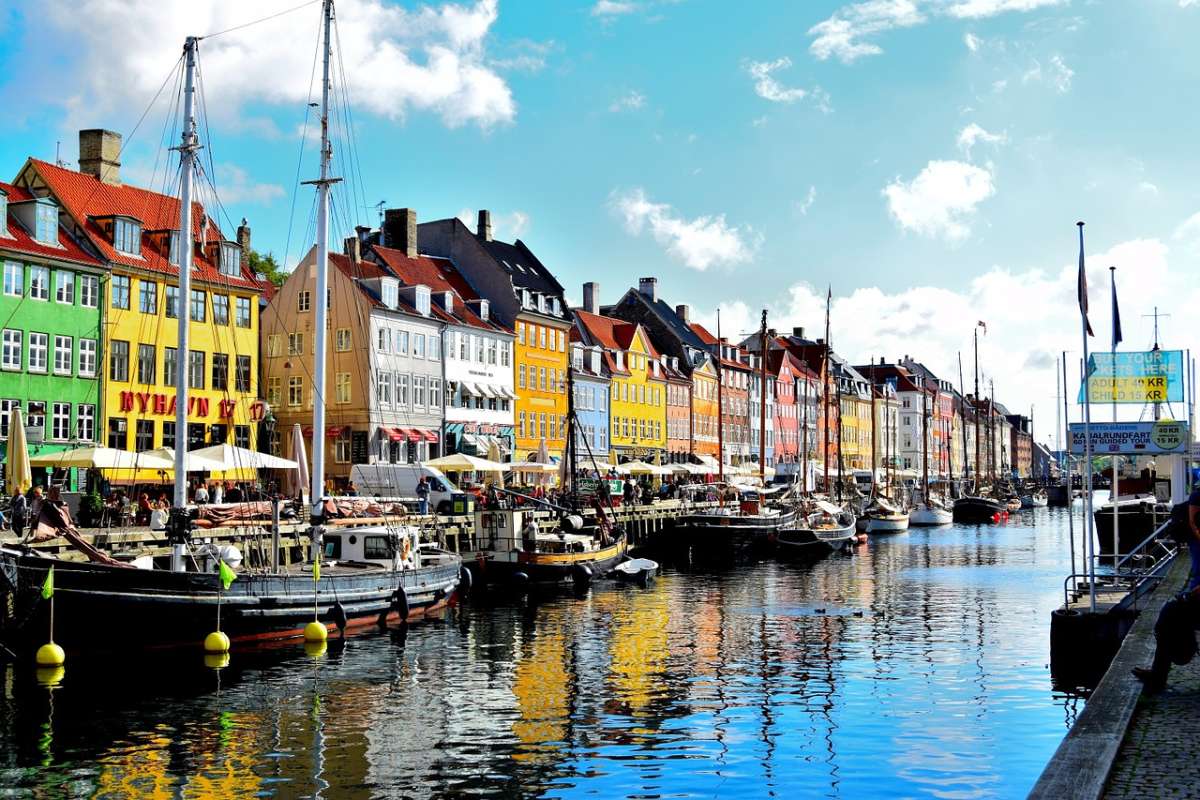 Is it to do with their whose concept of “hygge” (cosiness) said to make homes nicer and people happier? Or that its capital Copenhagen is home to the famous Tivoli gardens said to entrance its tourists?

This year, Switzerland – a land of lakes, mountains and whose only worry is whether the cuckoo clock strikes on time – was ranked second. The rest of the top ten were made up of Iceland, Norway, Finland Canada, the Netherlands, New Zealand, Australia and Sweden.

Happiest countries in the world

The top ten list consists of homogeneous nations – not surprising when you consider that the report has found that inequality was strongly associated with unhappiness which causes political discontent.

Researchers of the report explained how they come up with their results:

“The rankings are based on answers to the main life evaluation question asked in the poll. This is called the Cantril ladder: it asks respondents to think of a ladder, with the best possible life for them being a 10, and the worst possible life being a 0. They are then asked to rate their own current lives on that 0 to 10 scale.”

These answers are then set against six other factors: levels of GDP, life expectancy, generosity, social support, freedom, and corruption.

Testament to this is that Burundi, where a violent political crisis occurred last year ranked 150th (bottom of the list), with Syria at 149. The rest of the bottom ten are Togo, Afghanistan, Benin, Rwanda, Guinea, Liberia, Tanzania and Madagascar. What all these countries have in common are poverty, war and even disease.

Least happy countries in the world

In line with this premise, Greece, ranked 99, saw the largest drop in happiness of any country, a reflection of the economic crisis that began there in 2007.

It is quite amazing then, that Israel, a tiny country perceived to be unstable, has been ranked at number 11, yet the Himalayan kingdom of Bhutan a place of ancient monasteries, staggering natural beauty and best known for its gross national happiness credo lags behind at 84. Indeed, Bhutan, a Buddhist nation, was the inspiration behind the report. Prime Minster Jigmi Y Thinley got the UN to adopt a 2011 resolution inviting nations to measure their happiness.

So what raised my eyebrow? That three wealthy nations were not in the top ten: USA came in at 13, Germany 16 and most surprisingly of all, the UK at 23 behind Mexico (21) and Singapore (22).

So, if it’s not about money what is it about? The top ten is made up of mostly Nordic countries and those furthest away from the equator. Do you have to be shivering to be happy? No, that’s not it either.

If money and climate were real factors, Iceland, a country of desolate landscapes, hot springs but low temperatures and one that has pulled through a serious financial crisis in recent times, should not have fared so well.

The report does have the answer and it is called trust – a quality that lends itself to social cohesiveness which is essential for a society’s happiness.

Perhaps poet John Donne nailed it when he wrote “No man is an island”.