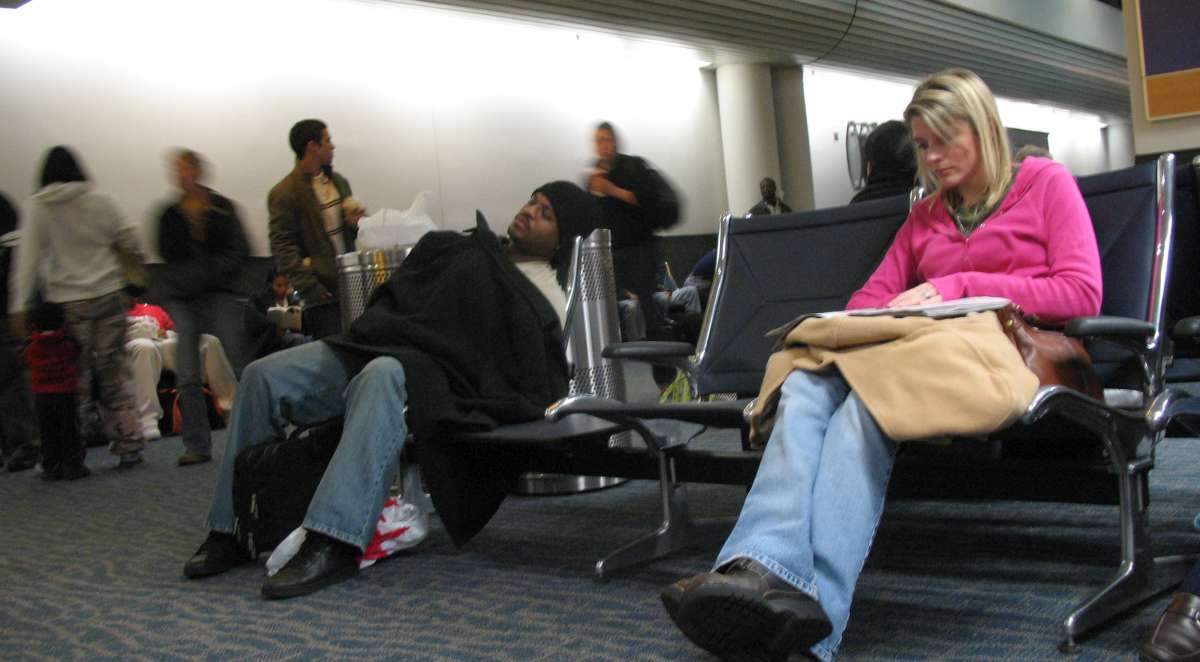 Today, French Air Traffic Controllers have confirmed that they will be going on strike at the weekend March 20th-22nd. The bad news is that travellers won’t be able to claim compensation. There is no good news.

Passengers planning getaways during Easter school holidays will be the first to suffer, as strike action by French Air Traffic Controllers is set to throw airports across the Channel into meltdown from Sunday to Tuesday.

Tjitze Noordehaven, the Chief Operating Officer at EUclaim predicts things could get even worse for British holidaymakers:

“If the French unions follow their strike patterns of 2014, we are likely to see further action in May and June, spoiling summer holidays.”

Unfortunately, British travellers won’t be able to claim any compensation if delays or cancellations are caused by a French Air Traffic Control strike, because strike action is not considered “extraordinary”.

Read also: Are you Entitled to Airline Compensation?

Over the course of just two days in June 2014, there were 1,030 delays or cancellations caused by French Air Traffic Control Strikes.

In the past, strike action planned for a Sunday (double pay day) has been cancelled by the French to avoid missing out on double pay.

When Easter last fell in March in 2013, the worst offender for flight delays and cancellations was Manchester Airport which saw 30 flights delayed for more than three hours and a whopping 17 cancellations, compared with just nine delays and only four cancellations over the April Easter weekend in 2014.

This shot back up to 16 with the early April holiday last year. Gatwick is no less at fault with 15 cancellations in 2013, compared to three in 2014 and rising to 11 last year.