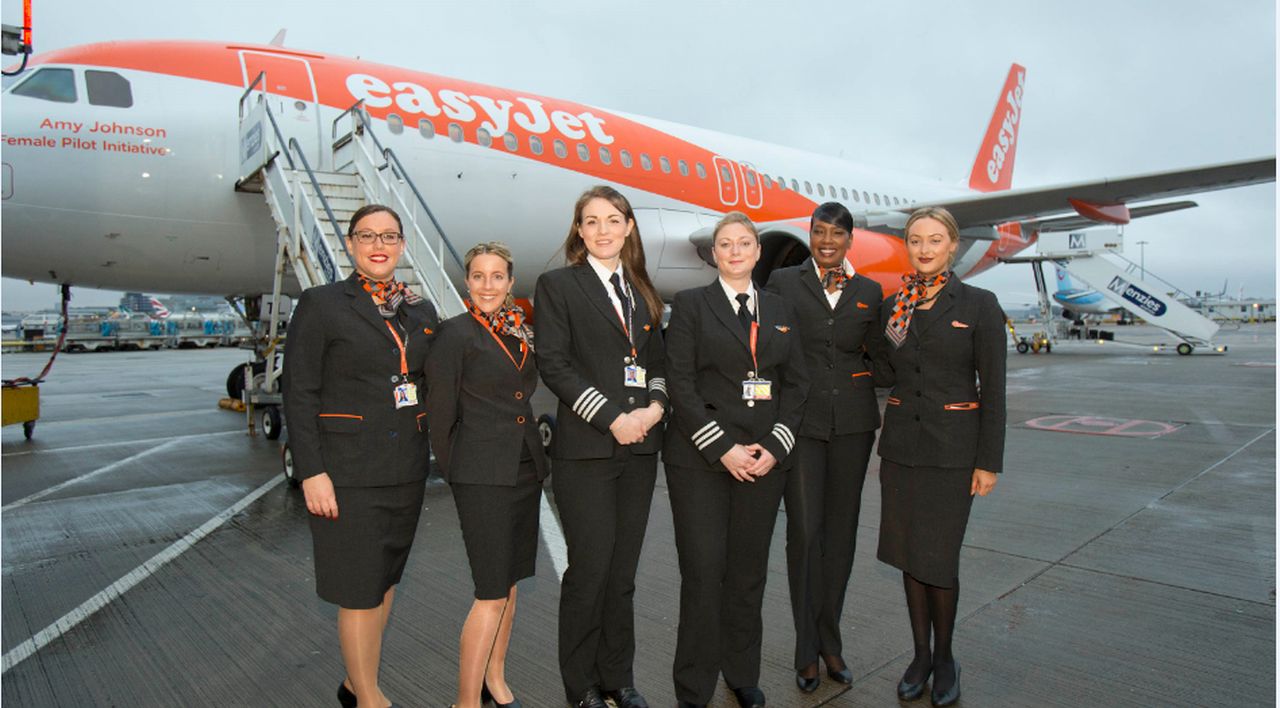 EZY8275 left London Gatwick this morning bound for Madrid with a female Captain, First Officer and four female cabin crew. A large proportion of the ground staff at London Gatwick Airport responsible for boarding the plane and getting it off the ground were also female. 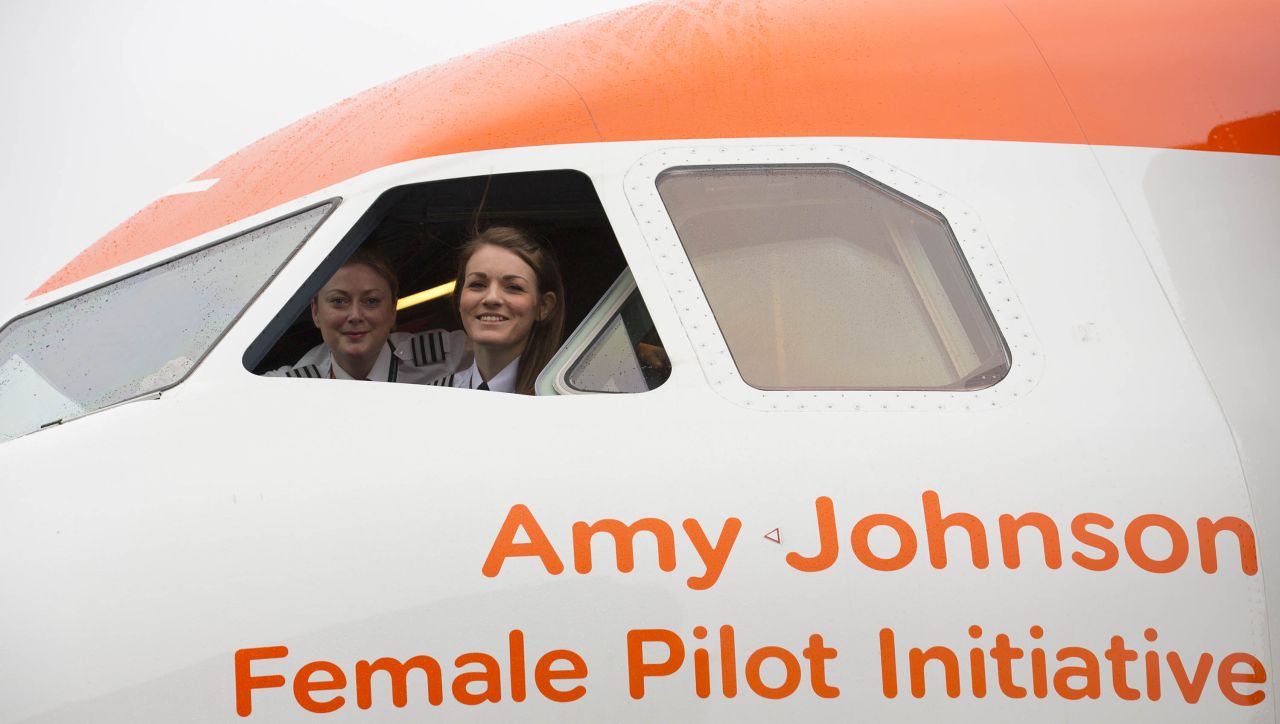 The flight was operated on easyJet’s special A320 aircraft named after renowned female aviator Amy Johnson.