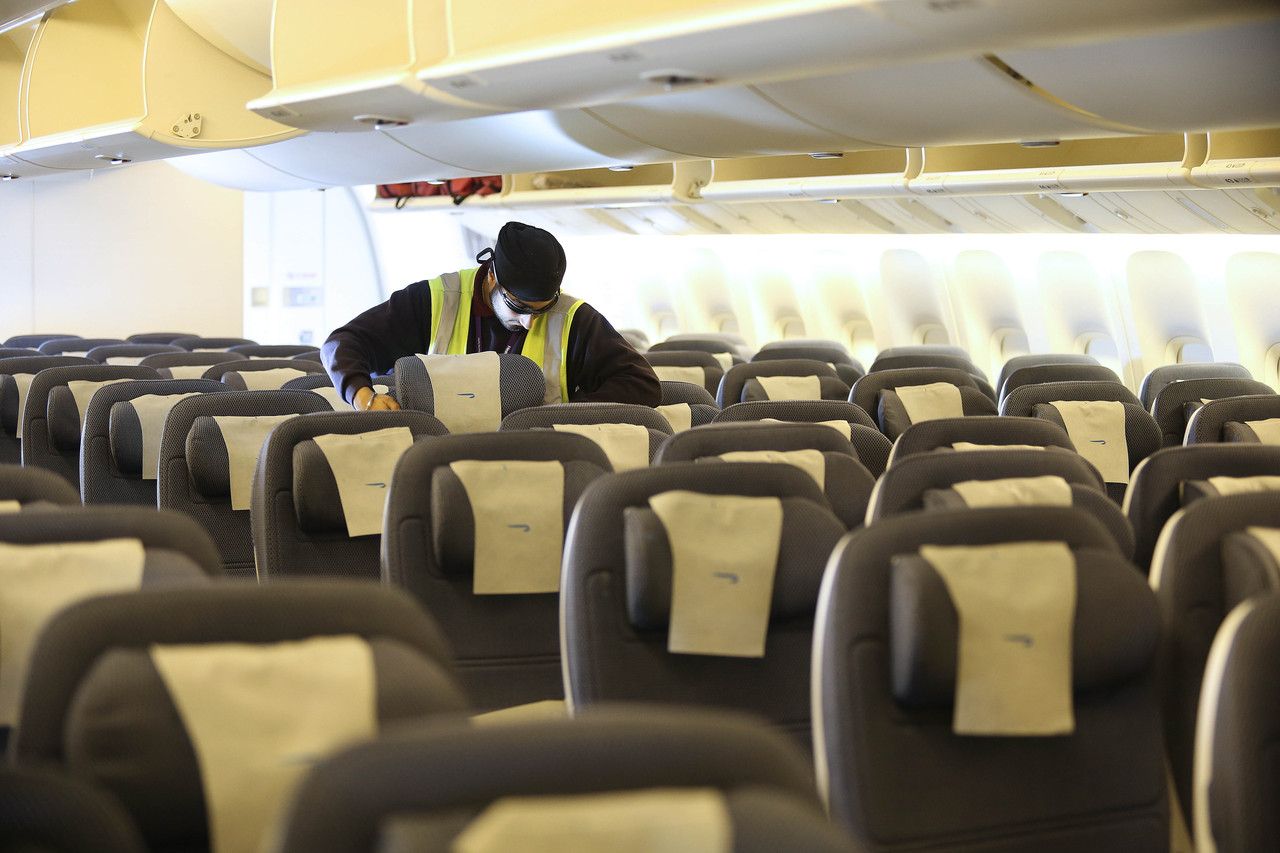 Free snacks and drinks have already disappeared from the economy service on short haul flights and from next year British Airways is cutting legroom too. The airline wants to squeeze in another two rows to carry 12 more fliers on its Airbus aircraft. This means the amount of leg room for each passenger will reduce from 30 inches to 29 inches on the A320 and A321 planes.

This is the same seat pitch that Easyjet, Aer Lingus, Iberia and Vueling offer. On the other hand, BA will now offer less legroom than Ryanair, who gives its passengers 30 inches of legroom. Last year Ryanair began rolling out new “slimline” seats in the cabins of its new Boeing 380 aircraft which brings the seat pitch to 31 inches.

In response to suggestions that British Airways is removing one of the last things that differentiate it from low cost airlines, BA said it wants to offer customers lower fares.

We will be flying to more than 78 short-haul destinations this year, with fares starting as low as £39. So we can keep fares low, from next year we’re making a small increase to the number of seats on our A320 and A321 fleet.

In January, BA stopped serving free food and drink on all of its short-haul services. They have partnered with Marks and Spencer who supply sandwiches and snacks for purchase by flyers. Last summer, the national carrier also reduced its free meal service on long-haul economy flights of less than eight-and-a-half hours from two meals to one.