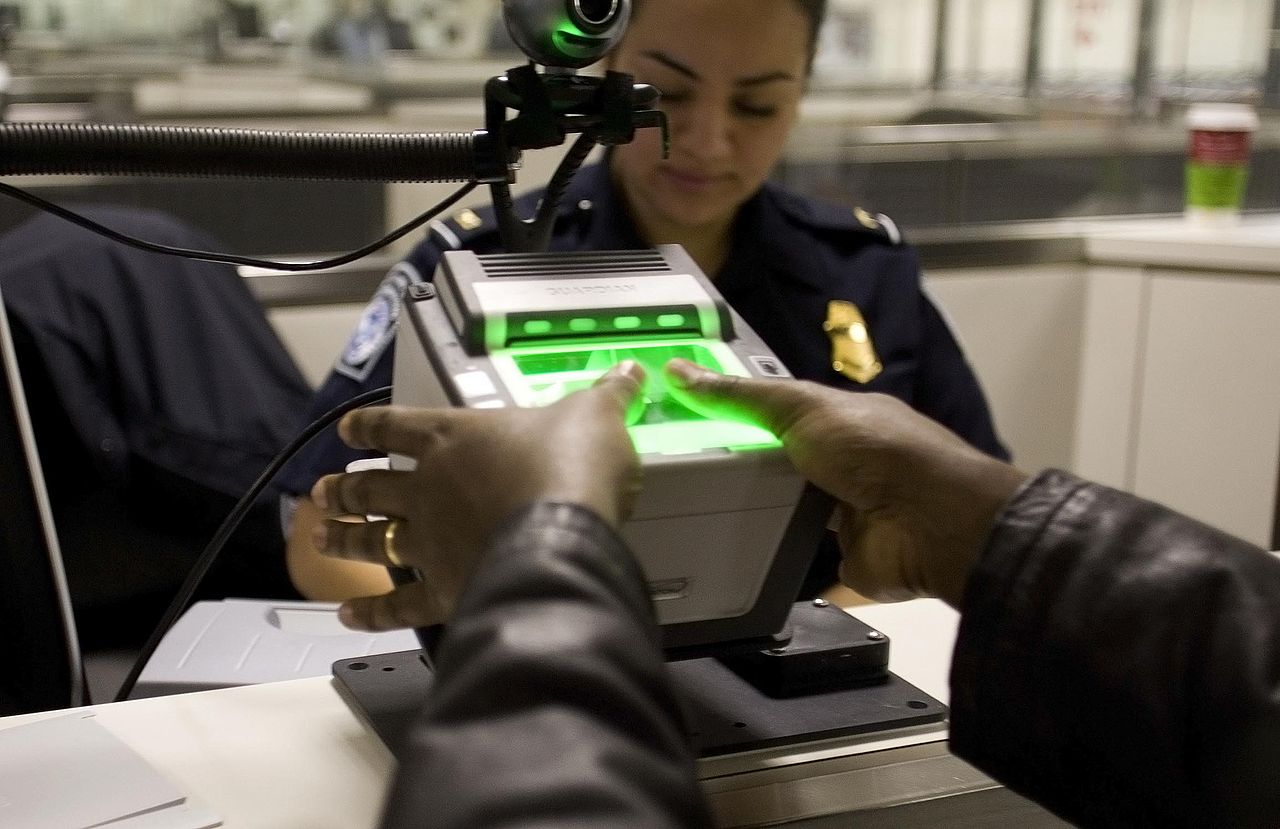 The Department of Homeland Security (DHS) is transitioning from collecting two digital fingerprints to collecting 10 fingerprints from international visitors to the United States.

The 10-fingerprint collection transition is being led by DHS’s US-VISIT program. US-VISIT provides biometrics-based identity management services—collection, storage and analysis of biometric data—to the immigration and border management, law enforcement and intelligence communities. The most visible part of the program is the digital collection of biometrics—fingerprints and photographs—from visitors to the United States. This data is checked against information about known or suspected terrorists, immigration violators and criminals and helps facilitate legitimate travel, protect visitors against identity theft, prevent fraudulent document use, and keep our visitors and citizens safe from harm.

Kazakhstan: Welcome to the Pleasure Dome