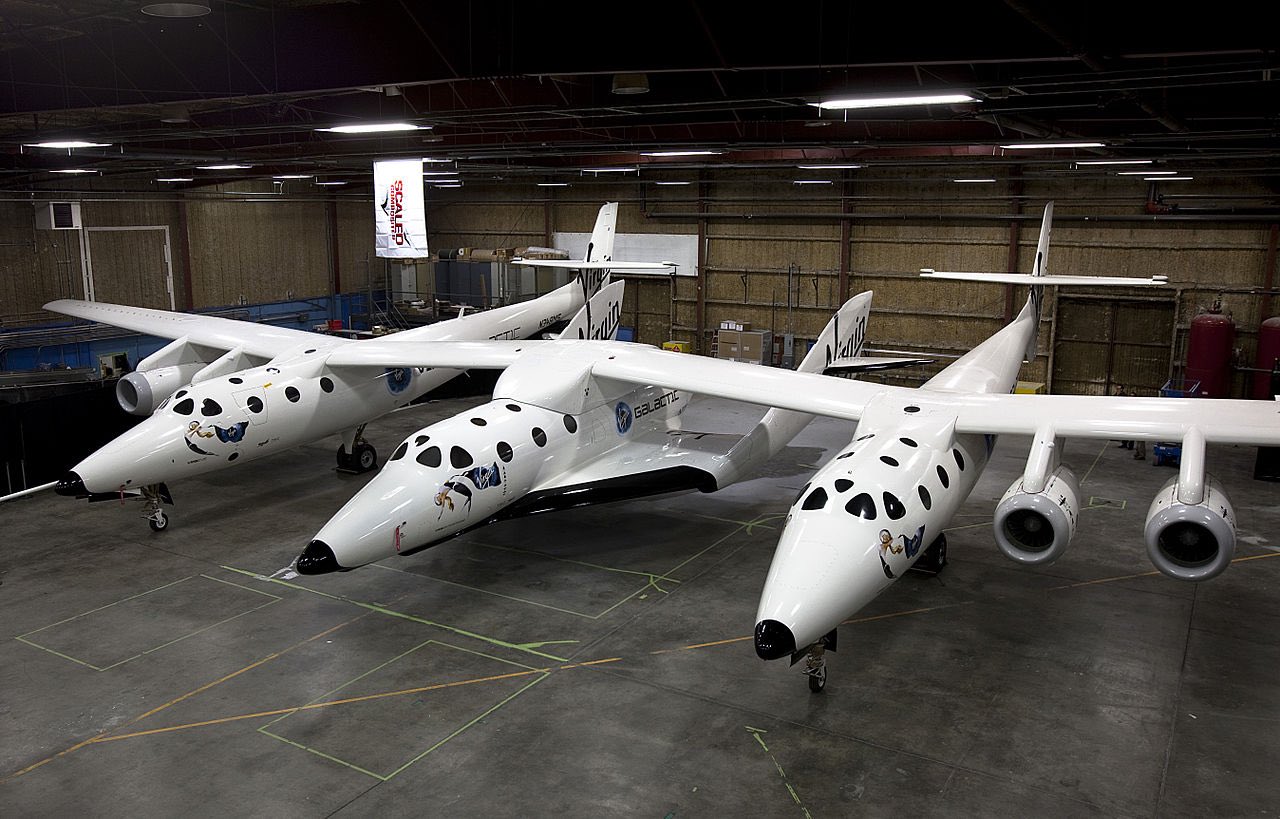 A deadly explosion at the test site of a pioneering company that builds commercial spaceships has cast light on inherent dangers in rocketry that have been overshadowed by public enthusiasm for the adventure of space tourism.

The accident stunned space tourism supporters, many of whom were betting that Branson’s Virgin Galactic spaceline would be the first in the fledgling business to send well-heeled tourists out of the atmosphere.

“I suspect that this is a major setback for Virgin Galactic, because they may have to go back to the drawing board for propulsion, for PR reasons if nothing else,” former aerospace engineer and space tourism consultant Randy Simberg wrote in his blog, Transterrestrial Musings.

The cause of Thursday’s blast, which spewed nitrous oxide into the air, is under investigation. Rutan said it occurred during a routine test of the propellent flow system for SpaceShipTwo, the commercial version of SpaceShipOne. The test was done at room temperature and under pressure but did not require any rocket firing. Employees had performed the test numerous times before without any problem, Rutan said.

State occupational safety inspectors were on the scene Friday and planned to interview witnesses to see whether any safety or health rules were violated. A report usually takes two or three months to complete, and the agency can cite or fine a company for deficiencies, said spokeswoman Kate McGuire.

Killed were Eric Blackwell, 38, Charles May, 45, and Todd Ivens, 33, all employees of Scaled. Three others were injured, including two critically. May, who left the company after SpaceShipOne’s history-making flights, had been back on the job for four days when he was killed, said his brother, Gary May of Dallas.

Some experts contend the accident should not cause a ripple effect across the budding industry because the spaceship designs under development by various companies use a range of rocket propulsion systems. If anything, the accident will bring more awareness about the dangers of handling rocket fuel.

SpaceShipTwo will be powered by a hybrid rocket motor that uses nitrous oxide as an oxidizer, which provides the oxygen that rocket fuel needs to burn.

“Accidents happen when you’re working with chemicals,” said Thomas Matula, assistant professor of marketing at the University of Houston-Victoria who follows the commercial space industry. “They’re in the test phase, and that’s when you want to find the problems.”

For the past half-century, governments and giant aerospace corporations have dominated space by rocketing satellites and astronauts into orbit. Failures in those programs have been reduced but not eliminated. Now, early enthusiasm about the commercial spaceflight industry may be tempered with the realization that rocketry is difficult.

Peter Diamandis, founder of the nonprofit X Prize Foundation that awarded SpaceShipOne $10 million, said the accident should not ground the SpaceShipTwo project.

“This was an industrial accident. This has nothing to do with spaceflight,” he said. “I have complete confidence that they are building a safe and robust spaceship.”

Travel Guide: Top 10 things to see and do in Cancun