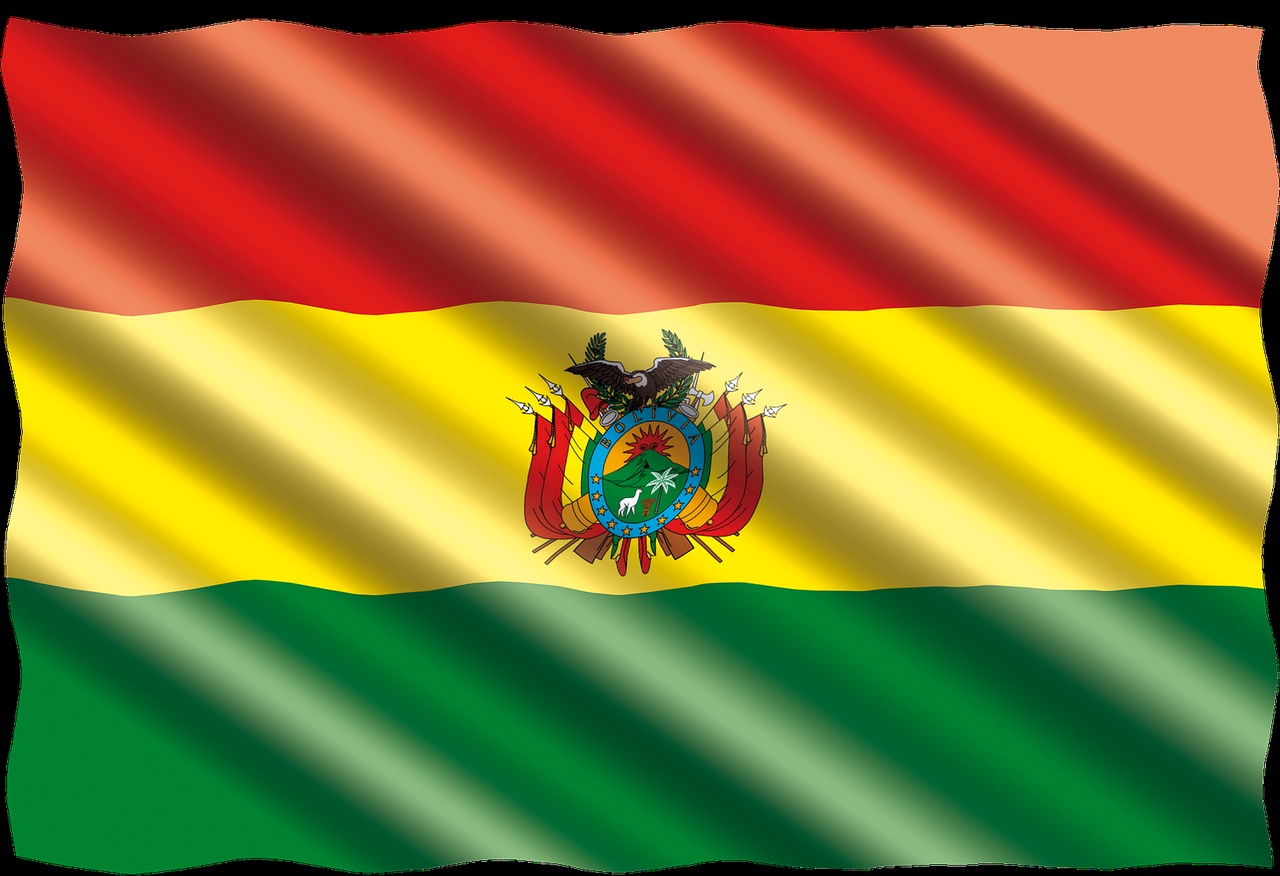 After weeks of violent clashes over the disputed election, Bolivia’s president, Evo Morales,  had to step down on Sunday after 14 years in power.

The resignation of Morales, who has now accepted political asylum in Mexico, has left Bolivia in a “very uncertain” political and security situation prompting the Foreign and Commonwealth Office (FCO) to advise against all but essential travel to the beleaguered country.

Meanwhile, Bolivia’s military commander ordered troops to back up police who have clashed with Morales supporters, and there is concern about the ongoing civil unrest throughout Bolivia and political demonstrations triggered by the disputed election in October.

Many demonstrations have resulted in violence, including in La Paz city centre and other major towns and cities. You should continue to avoid large crowds and public demonstrations, don’t attempt to cross blockades, and pay close attention to developments via local media and this travel advice.

Regarding the recent disruption to flights at El Alto airport in La Paz, and increased levels of disruption are possible the FCO said:

“If you’re planning to travel to or from El Alto airport, contact your airline or travel company for the latest information before you leave for the airport and check with the authorities on arrival that ground transport is functioning normally before leaving the terminal.”

Current advice is to avoid travel between cities by road following several attacks on inter-city buses. Emergency services have limited capacity to respond in these areas.

“If you decide to travel within Bolivia, you should plan your travel carefully, regularly check the viability of your plans and be prepared to change them at short notice. Transport options are extremely limited, road journeys and land border crossings may take a lot longer than planned, and there may be disruption to supply of goods in parts of the country. Land borders are subject to closure at short notice.”

Top 10 things to see and do in New York City