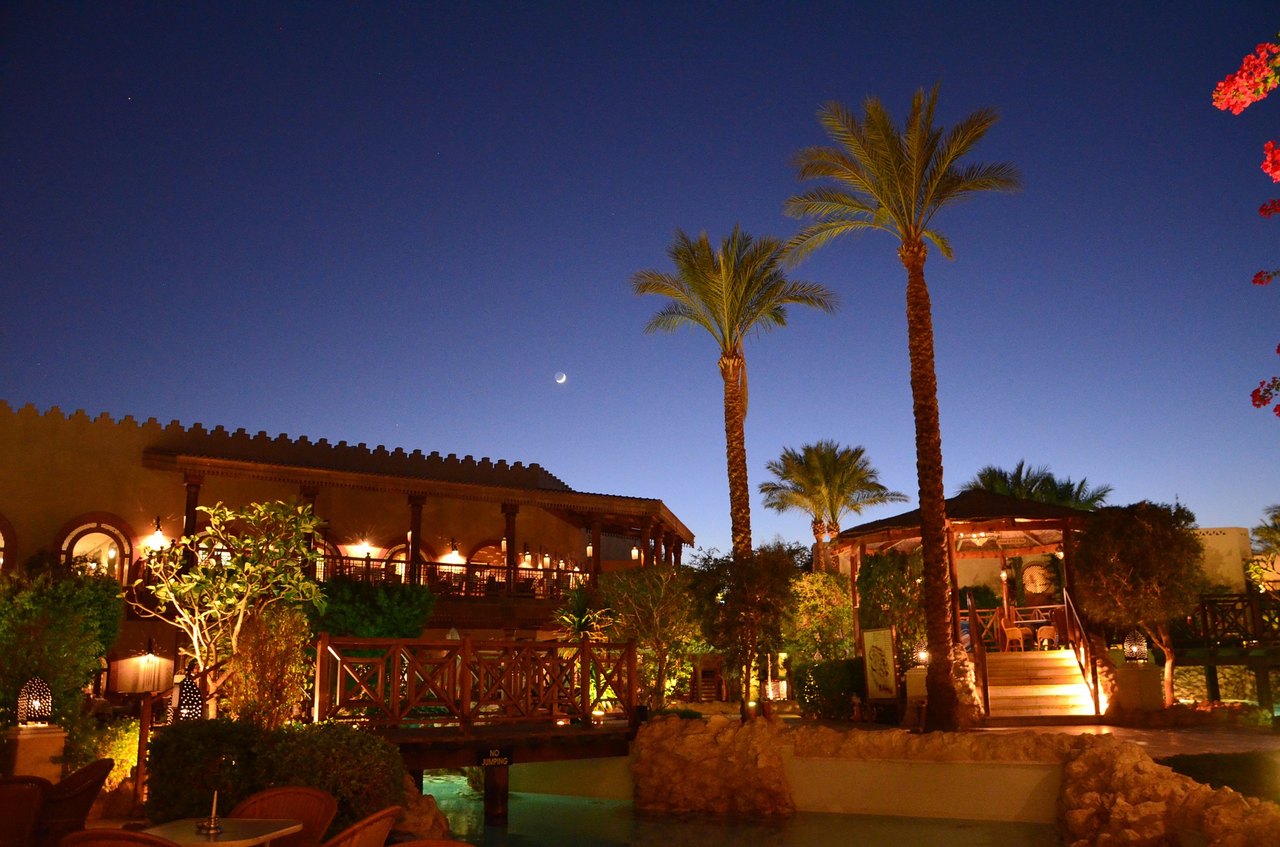 Sharm el-Sheikh may soon see tourists returning to its beaches and resorts now that the Foreign Office is no longer advising against all but essential travel by air to and from the popular Red Sea resort.

The ban on air travel to the tip of the Sinai Peninsular has lasted four years since 31 October 2015. It was put into place after a St Petersburg-bound Russian Metrojet flight crashed into the Sinai desert shortly after take-off. The crash killed all the crew and the 224 passengers, most of whom were Russian holidaymakers.

Investigations revealed that an explosive device was hidden in a soft drink can and placed on board at the Egyptian airport. The Foreign Office decreed that the airport was too dangerous for UK airlines to use.

For the Red Sea Resort, this meant the loss of half a million British holidaymakers and was the tipping point that put Monarch airlines out of business.

According to the British Government security procedures have been stepped up at Sharm el-Sheikh Airport, a wall has been around the entire airport complex, and there is close cooperation between the UK and Egypt on aviation safety.

Announcing the lifting of the restriction, Grant Shapps, secretary of state for transport, said:

The safety and security of British nationals remains our top priority and this decision follows close co-operation between our aviation security experts and their Egyptian counterparts, and improvements in security procedures at the airport.

Sharm el-Sheikh was for many years one of the most popular holiday destinations for Britons in search of winter sun.

The move to lift the ban has come too late for this season which starts Sunday, 27 October.  Airlines, including EasyJet and Jet2, will now look at how they can return to Sharm el-Sheikh in time for the next holiday season.

TUI is planning to start operating flights by next summer 2020.

When is the best time to visit the Maldives?