Home Travel News The future of travel? Pop.Up: a car that doubles as a helicopter!
Travel News 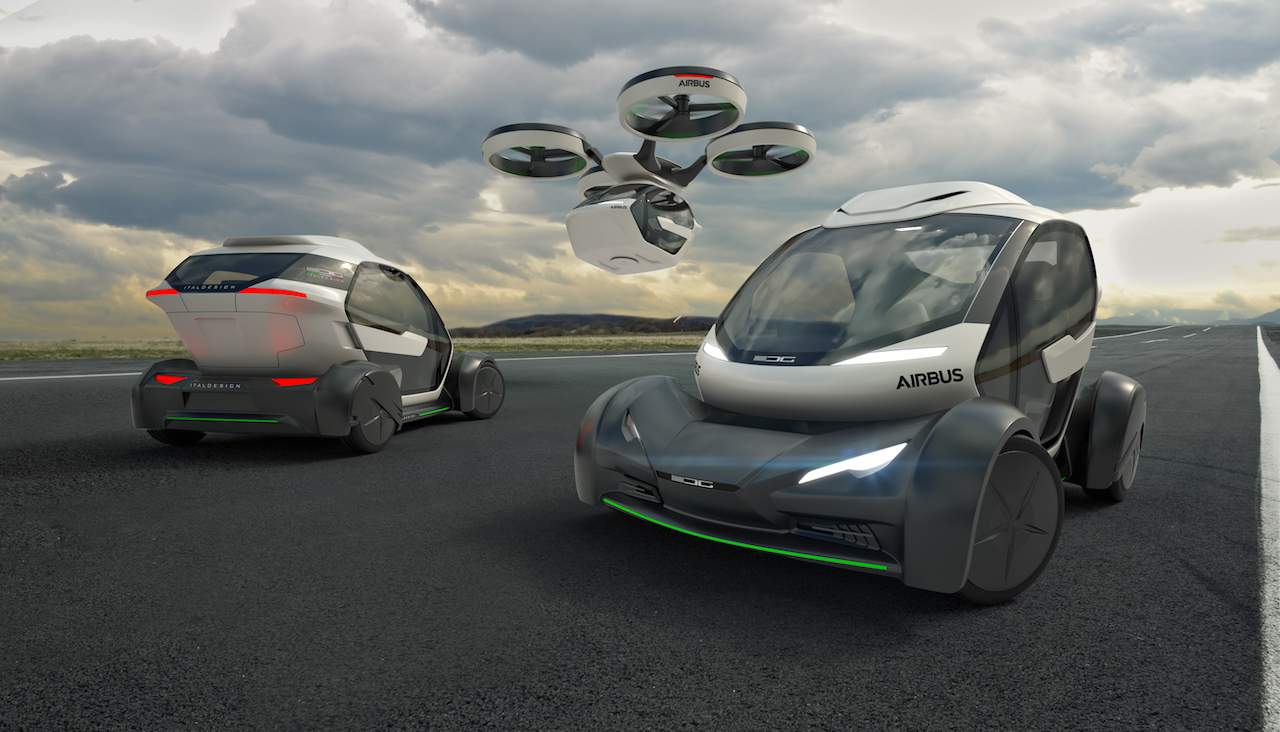 You can say goodbye to traffic jams if airline manufacturers, Airbus have their way. They are in the process of developing a self-driving drone-car hybrid in an imaginative attempt to put an end to the inconvenience of traffic jams.

Pop.Up is a two-seater, carbon-fibre capsule that can either sit on a traditional wheel base and function like a car – or hang beneath rotors which lift it vertically and fly above traffic when the roads are too congested.

Airbus say the transformation would be seamless and automated, the capsule would pilot itself and the passengers would simply sit back and enjoy the ride. 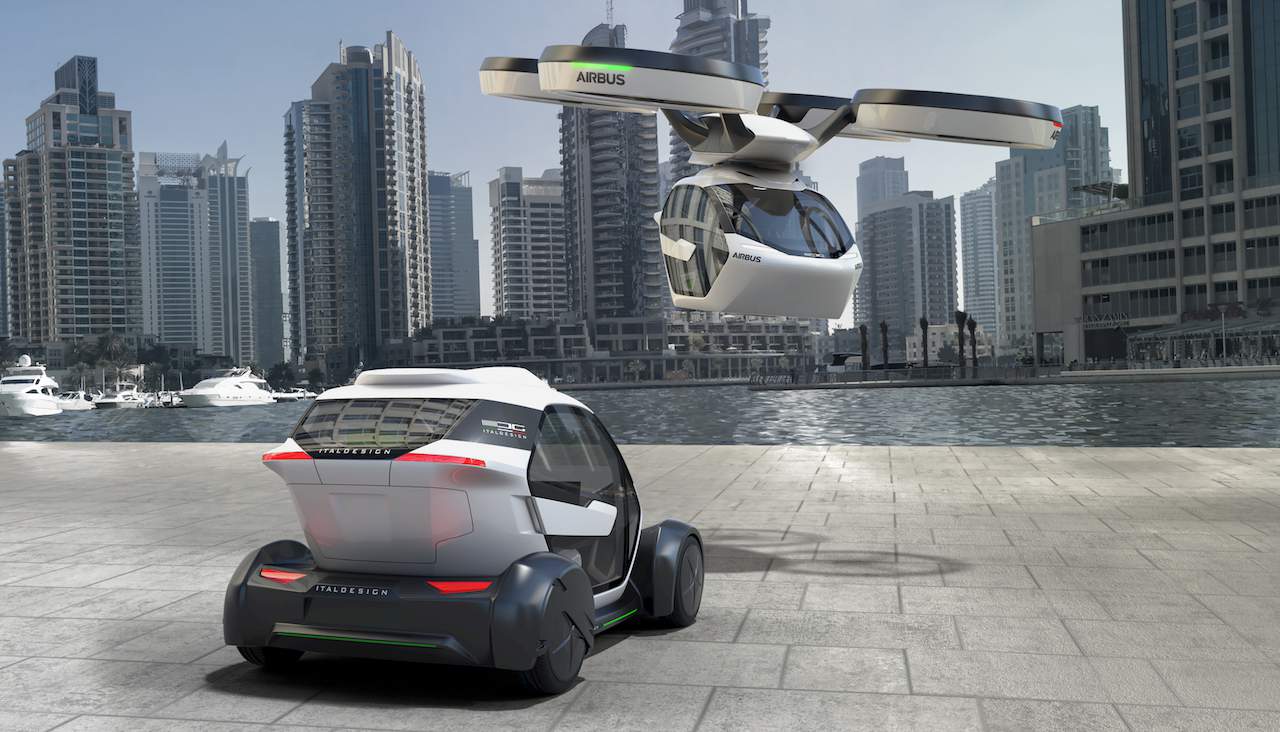 Designed specifically for short commutes, it would work via an app that allows passengers to summon it and key in details of where they want to go. The app would then work out the best way to get there, be it by road, air – or a combination of both.

This could mean the passengers taking a normal road journey until the point that traffic becomes too heavy. The rotor module – or quadcopter – would fly out, identify its owner and carefully dock with the capsule.

When connected, it would then lift the capsule into the air and leave behind the wheel platform. Once it has reached its destination, it would allow the passengers out and autonomously travel back to the nearest recharge station where it would wait to be summoned by its next customer. 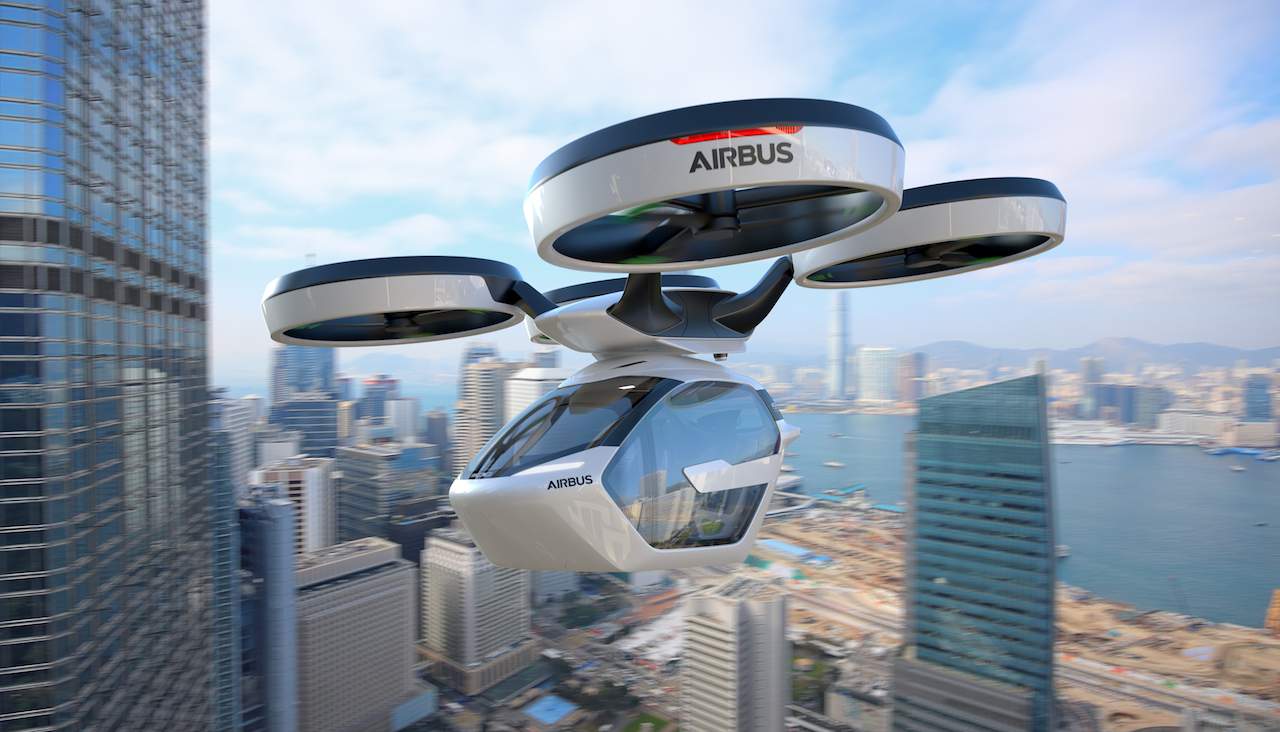 The concept was unveiled at the Geneva Motor Show as a collaboration between Airbus and the Italian engineering company, Italdesign.

It’s all still at the planning stage and there were no clues as to when a prototype would be available, although Airbus said in a statement: that “urban transportation is moving into the third dimension”.

Read next: Could solar powered planes be the future for air travel?

Are you looking forward to Pop.Up cars or do you think this is a bad idea? Leave a comment

Insider London: A Curated Guide to the Most Stylish Shops, Restaurants, and Cultural Experiences