Greater Fort Lauderdale (Broward County): a travel destination in itself 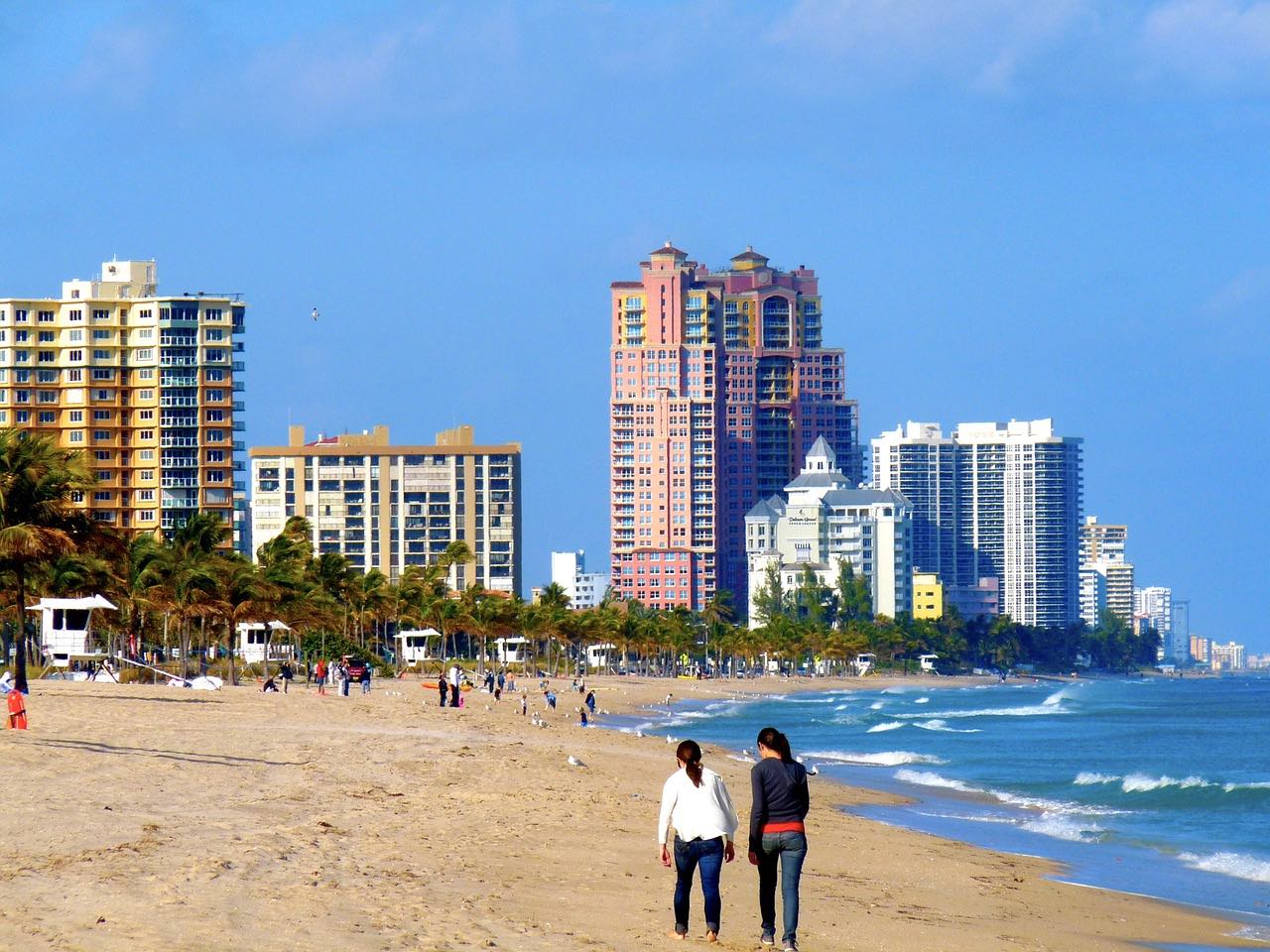 With around 50 cruise ships sailing in and out of Port Everglades every year, Florida’s Fort Lauderdale has a reputation as the place to go to pick up a Caribbean cruise.

But is there any reason to stay? Ivonne MacMillan, Public Relations Manager at Greater Fort Lauderdale thinks there is.

Greater Fort Lauderdale, also known as Broward County, is made up of 31 cities and municipalities which includes Fort Lauderdale and the City of Hollywood and its award winning boardwalk.

There’s an impressive art scene with two outdoor mural districts. One is in downtown Hollywood where 30 murals have been created by local and international artists. The second is at FATVillage (Flagler Arts Technology village) located in downtown Fort Lauderdale. It has several open galleries, street vendors selling arts, crafts, and food. For a closer look at the outdoor artwork, the town offers an ArtWalk tour on the last Saturday of the month. Anyone can join and best of all it’s free.

In the last year the area has seen a host of new hotels popping up alongside a growing foodie scene and the largest outlet shopping mall in the US with 300 retailers jostling for attention.

There are eight distinct beaches and beach towns along 23 miles of beachfront, plenty of diving and snorkelling opportunities including the opportunity to gamble in an underwater ship wreck. And of course, just 30 minutes from Fort Lauderdale, you can catch an airboat to see the famous alligators of the Everglades.

Listen to our interview below where Ivonne expands on why the area is a destination in itself and with so many new direct flights into its international airport, including British Airways and most recently low cost airline Norwegian Air, it is very easy to get to.

5 reasons to love Paris in winter