Row over a $12 blanket causes a four-hour flight diversion 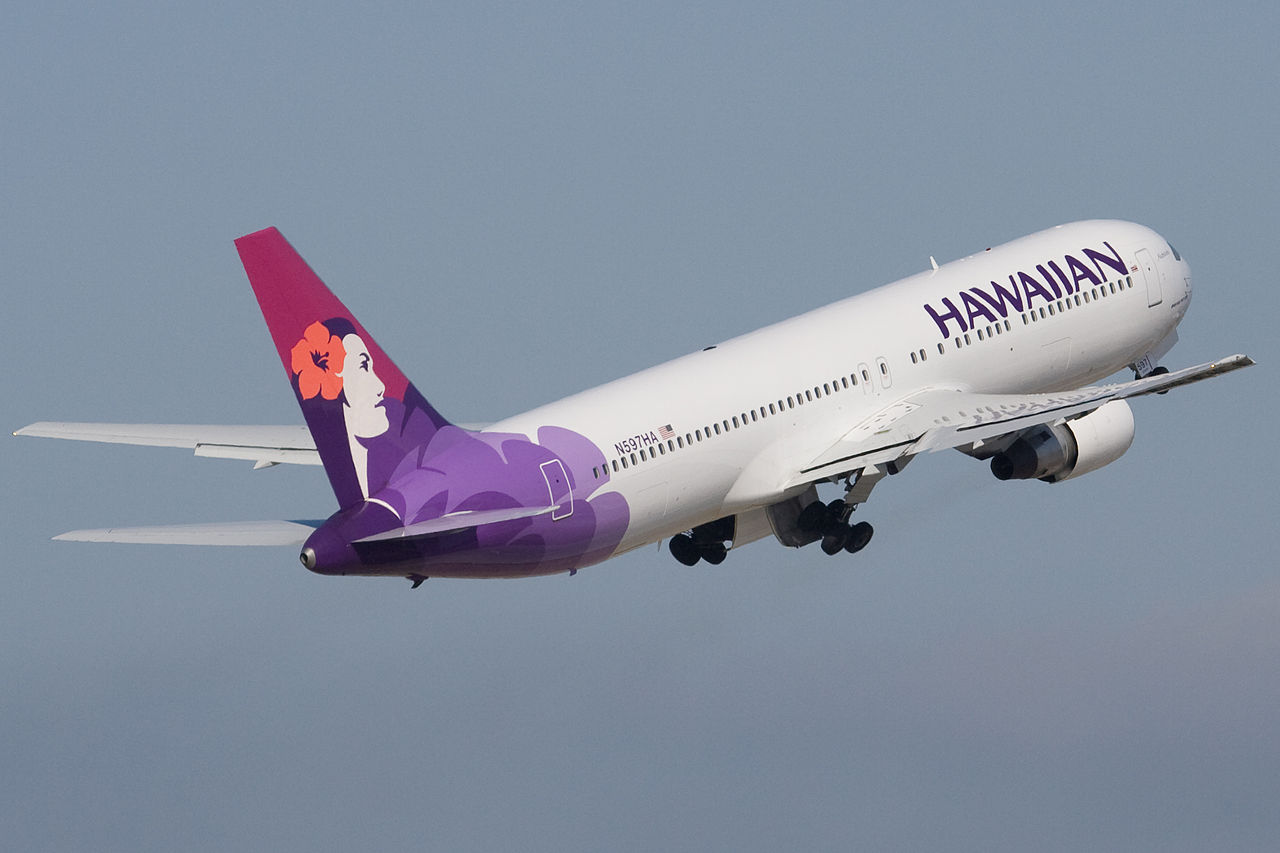 A flight en route from Las Vegas to Honolulu had to be diverted over a row over an in-flight blanket.

The 66-year-old man asked for the blanket when he complained of being cold a few miles off the South California coast after leaving Las Vegas on Wednesday.

Cabin crew on the Hawaiian Airlines flight told him the blanket would cost $12 (£10) and he began to argue, claiming it was so cold they should give it to him for free.

When they refused, he became upset and asked for the phone number for the airline’s corporate headquarters to complain.

He then apparently rang the number and was heard to tell an airline official: “I’d like to take someone behind the wood shed for this.”

There were no physical exchanges but stewards refused to serve him and the captain decided to divert the flight to LAX, where the man was escorted off.

He was not deemed a threat and released to fly on to Hawaii with another airline. Hawaiian Airlines admitted that diverting was not their first choice but decided to “deplane the passenger before beginning to fly over the Pacific Ocean”.

“It was ridiculous. It costs twelve thousand dollars for them to land here, and it’s a twelve dollar blanket!”