Heathrow opens a dedicated terminal for passengers flying in from red list countries. 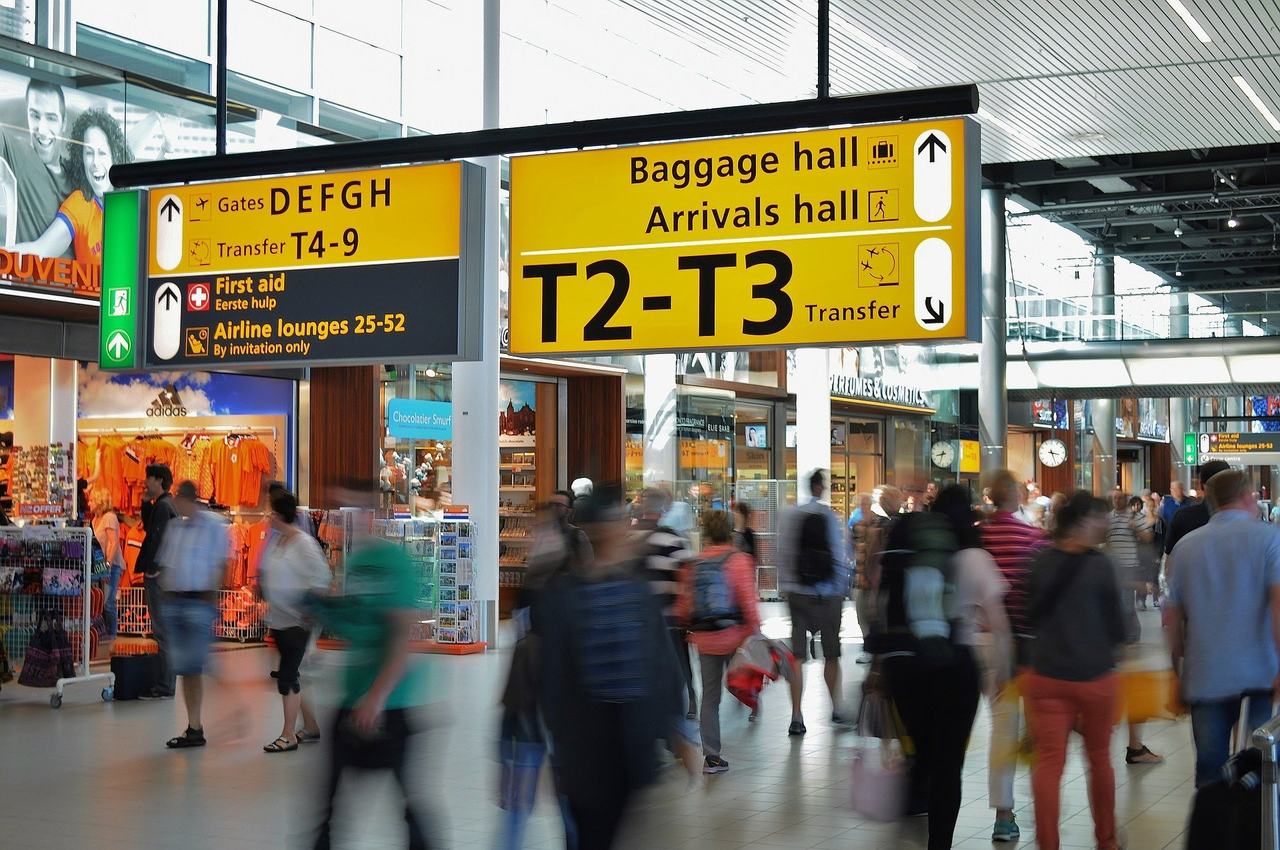 When staff raised concerns for their safety after travellers arriving from red list countries were processed in overcrowded spaces with green and amber travellers, London’s Heathrow airport found a solution.

From today arrivals arriving into the UK from red list countries will be funnelled through Terminal 3 dedicated to them. This will be the first time in 14 months this terminal has seen any activity as it was closed down as a result of the Coronavirus pandemic. The intention is to transfer this facility to Terminal 4.

The government has agreed to cover the cost of operating the terminal, but a final sum has yet to be agreed however this amount could range between £2.5m to £5m per month.

Only people with British citizenship or residency are allowed to travel from these countries. Inbound red list travellers are required to undergo hotel quarantine for 10 days and take a pre-departure Covid test and additional PCR tests on day 2 and 8.

There are 43 countries including India, the Philippines, and several African and South American nations on the UK’s red list although only a few have direct flights to the UK.

An airport spokesman said:
“Red list routes will likely be a feature of UK travel for the foreseeable future as countries vaccinate their populations at different rates,. We’re adapting Heathrow to this longer-term reality by initially opening a dedicated arrivals facility in Terminal 3.”

The airport admits it is ‘logistically very challenging.’

Portugal taken off the green list and placed on amber