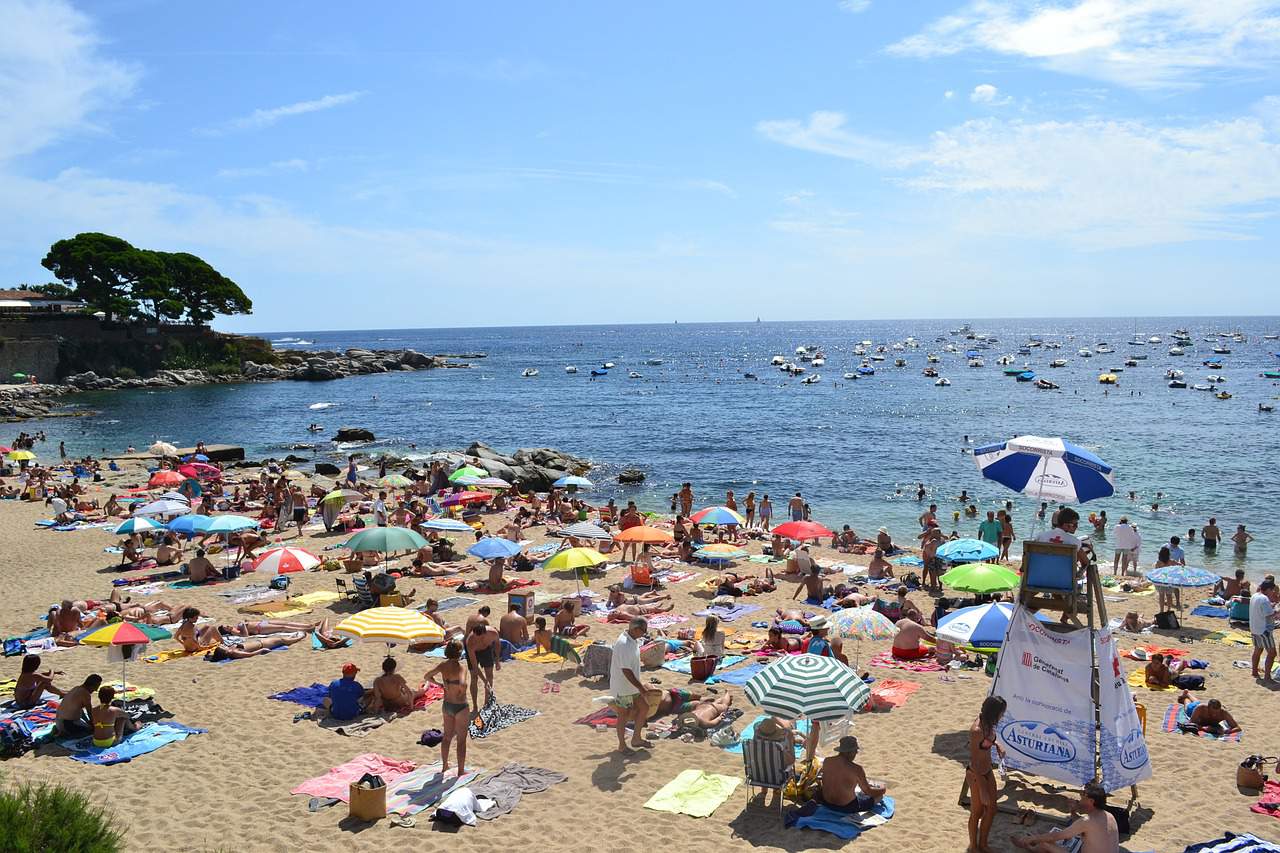 There’s always been plenty of talk about protection for holiday-makers in case holidays go wrong. But now it seems that holiday providers need protection too; from UK travellers.

According to ABTA (Association of British Travel Agents) there has been a 500 per cent increase in sickness claims since 2003 and companies have been bombarded with tens of thousands of them in the last year alone.

Many of these have turned out to be fake claims fuelled by a bevy of touts and claims management companies (CMCs) who encourage holiday-makers to become dishonest, even coaching them about how to get the “evidence” they need to make a claim. This would include eating in a hotel simply to blame the venue for the supposed food poisoning.

People have reported receiving cold calls from claim companies suggesting falsely, that “a fund has been set up to compensate for deficiencies in hotel hygiene”.

Let’s face it, it was only a matter of time before this scam was rumbled. The day of reckoning has come and we Britons have been identified as the biggest culprits and even been dubbed the “the fake sick man of Europe”.

Mr Longman, who was the first to create a black list of fake tummy bug claimants, said: “A hotel will have customers from four or five markets of Tui and it will only be the British Tui customers who are complaining.”

Recently a hotel in Greece fought back. One British couple from Darlington found themselves facing a £170,000 counter claim by the Greek resort hotel after making a food poisoning allegation. The couple later withdrew the claim saying that they only did it when contacted by a claims company.

The industry is now toying with ideas to deal with this “British problem” and this may well result in banishing UK travellers from all-inclusive resorts leaving all of us with far less choice – and having to dole out more dosh too; remember how bogus whiplash claims made insuring our cars more expensive?

Spanish hoteliers have come out fighting saying that bogus claims by British tourists have cost them £42 million. It turns out that the Costa del Sol, Costa Blanca, Costa Dorada and Benidorm have seen the highest number of scams.

In the meantime the Hotel Business Federation of Mallorca wants Brits barred from popular all-in breaks saying that if the compensation culture is not stamped out it will only allow UK sun-seekers self catering and bed and breakfast accommodation.

The group’s president Inmaculada Benito told Spanish newspaper Diario de Hora: “The only way to address this once and for all is by taking drastic measures.”

Since spring 2016 travel firm Tui has recorded around 15 times more illness claims than in previous years. They are typically worth around £3,000 to £5,000, sums that are often more than the cost of of the actual holiday.

But this has a knock-on affect as the operator has to revert to the hotels to claw back some of the money paid out. Naturally this leads to friction leaving hotels feeling hard done by, unsupported and reluctant to welcome UK visitors.

Operators such as Tui and Thomson are now inclined to stop selling to the British market. Tui’s Nick Longman, said “There’s a distinct risk that if this carries on as it is unabated, the hoteliers will say to us either ‘We don’t want to work with the British market at all’ or ‘We’re not going to offer you all-inclusive’.”

Thomas Cook’s UK managing director, Chris Mottershead, also warned that the scam could lead to the end of such holidays. ”It’s a very serious situation because it has the effect of stopping all-inclusive holidays for the UK market,“ he said. ”It has the potential of putting hoteliers out of business. They will stop British customers coming into their hotels.”

I applaud the effort made by ABTA, the Association of British Travel Agents who have launched the “Stop Sickness Scams” campaign urging the government to legislate in order to curb the incidence of bogus claims.

Easy money for one, means banishment and higher holiday prices for all.

So, on behalf of all decent British holiday-makers (and we are many), my message to the hoteliers of Europe is: please don’t abandon us – we are sorry.