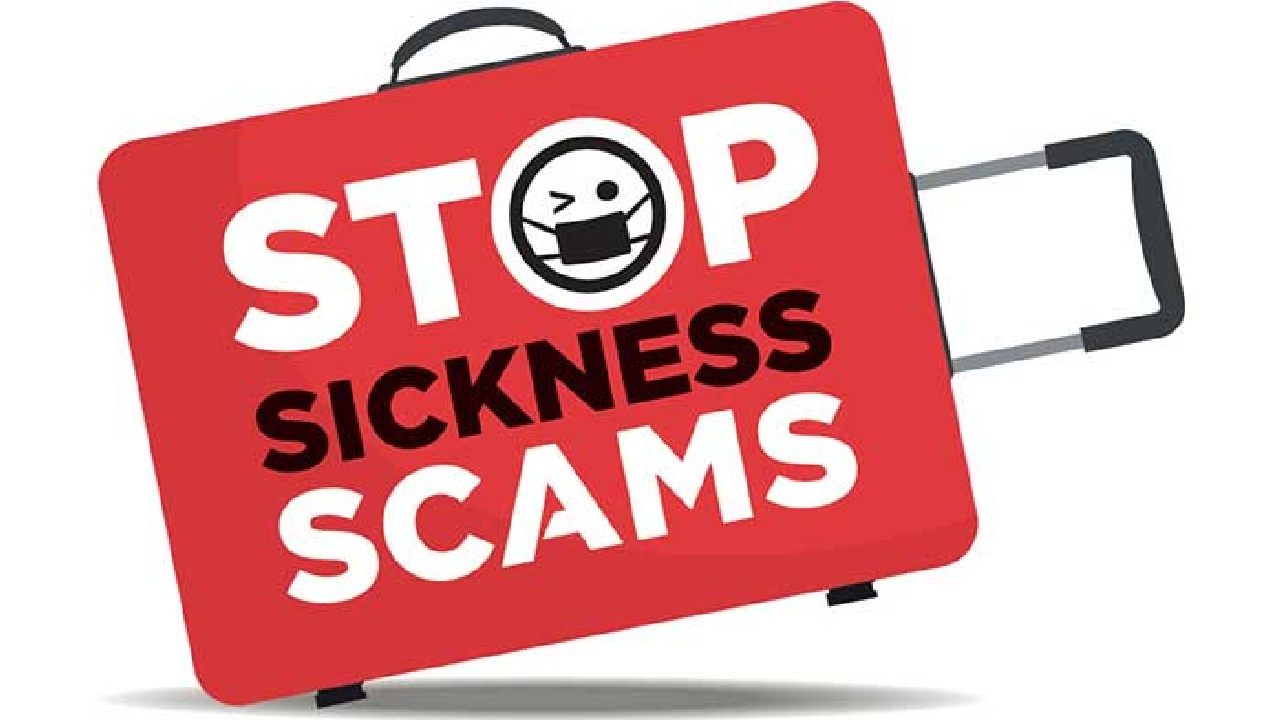 The incidence of fake UK sickness compensation claims against hoteliers has spiralled out of control. As a result ABTA (Association of British Travel Agents) has launched a two-pronged political and consumer campaign to stem the sheer numbers of bogus holiday sickness claims.

The association is asking the Government to close loop holes that allow fake claims to flourish and has compiled a Stop Sickness Scams campaign. They want to warn holiday-makers not to get involved with touts claiming to be able to achieve sums of up to £5,000 if only they would claim food poisoning on holiday.

The campaign warns tourists that the consequences can be severe and can include counter-suing by the hotels (as demonstrated by a Greek hotel who are counter-suing a British couple for £170,000 because they made false claims). Claimants could face being black-listed and even imprisonment.

ABTA and its members have been sharing claims data with the Ministry of Justice for several months, with a view to changing the law. To kick-start the campaign a letter signed by ABTA Members asking for a cap on holiday claims, was presented to the new Justice Secretary David Lidington.

They are also urging travel industry businesses and members of the public to email their MPs about the issue.

ABTA is encouraging members to support the campaign on social media by sharing materials and using #StopSicknessScams to counteract what is says are the “highly misleading advertising” of “unscrupulous claims management companies”, who are spending heavily on social and mainstream media ahead of the main summer season.

What is the Stop Sickness Scam campaign asking for?

Campaign supporters include destination partners and ABTA members, including Thomas Cook, TUI, Monarch and Jet2 Holidays. The campaign asks the public to:

I strongly urge everyone in the industry to get behind our ‘Stop Sickness Scams’ campaign. The public need to know the truth behind the highly misleading marketing tactics used by unscrupulous claims management companies whose activities are causing so much damage.

What to do if you have suffered food poisoning

If you believe you have experienced food poisoning as a result of eating in your hotel, contact your hotel or tour operator immediately in resort. Going through a claims company means forfeiting a hefty amount of the compensation to them.

If you aren’t satisfied with the response you get from your travel company, you can pursue your case through ABTA’s independent Alternative Dispute Resolution (ADR) scheme or through the small claims court.

Have you experienced food poisoning as a result of eating in a hotel while on holiday? What did you do? Leave a comment