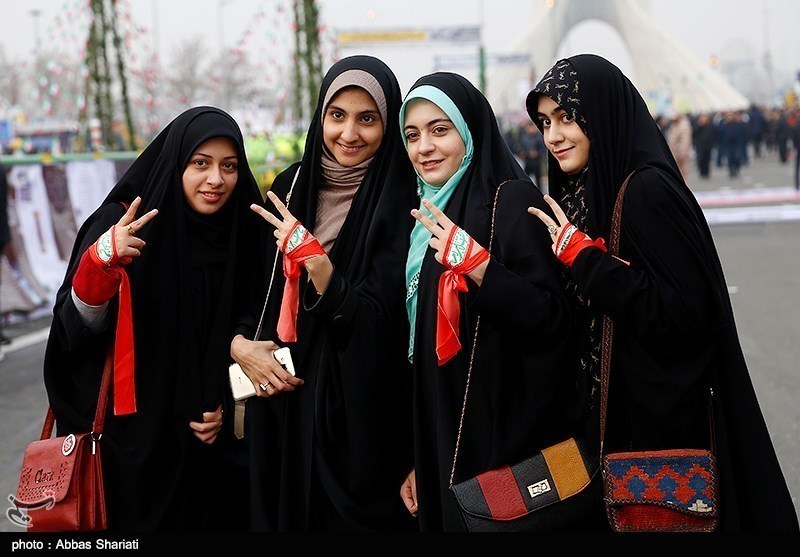 Iran on Monday warned tourists and other foreigners visiting the country to obey its Islamic dress code in line with a nationwide crackdown against slack dressing.

“We have asked travel agencies to warn tourists and to explain the laws of this country,” said Tehran’s deputy chief of police, Hossein Sajedi-Nia.

Iran has handed out more than 10 000 warnings over the past 10 days to women deemed to have infringed the dress code in the Islamic republic, and dozens of others have been briefly detained at police stations.

Sajedi-Nia indicated there was no chance of a let-up in the crackdown, a regular pre-summer measure being pursued with extra vigour this year, saying that from next week “plain clothes police will go into action.”

Women must cover their heads and conceal their curves in public in Iran. The law also applies to members of non-Muslim minorities and all visiting foreigners.

Thousands of tourists visit Iran every year to enjoy its ancient heritage and mountain scenery, although numbers are kept down by visa regulations and regional tensions affecting tourism throughout the region.

Iran is seeking to relax visa rules and improve its accommodation facilities in a bid to massively boost the numbers of annual visitors.

The head of Iran’s police force, Esmaeel Ahmadi-Moghadam, said that the crackdown on clothing was not a temporary measure and would continue for the sake of personal security for women.

“At the moment, women are unable to go in peace to public baths, swimming pools or hotels,” he said, referring to an acknowledged problem in Iran where women are often secretly filmed and photographed without their knowledge.