Q&A: Is my passport valid? How much time do I need on my passport to be valid for travel?

There is no globally approved time for passport validity. We list which countries require as little as one day to 180 days. 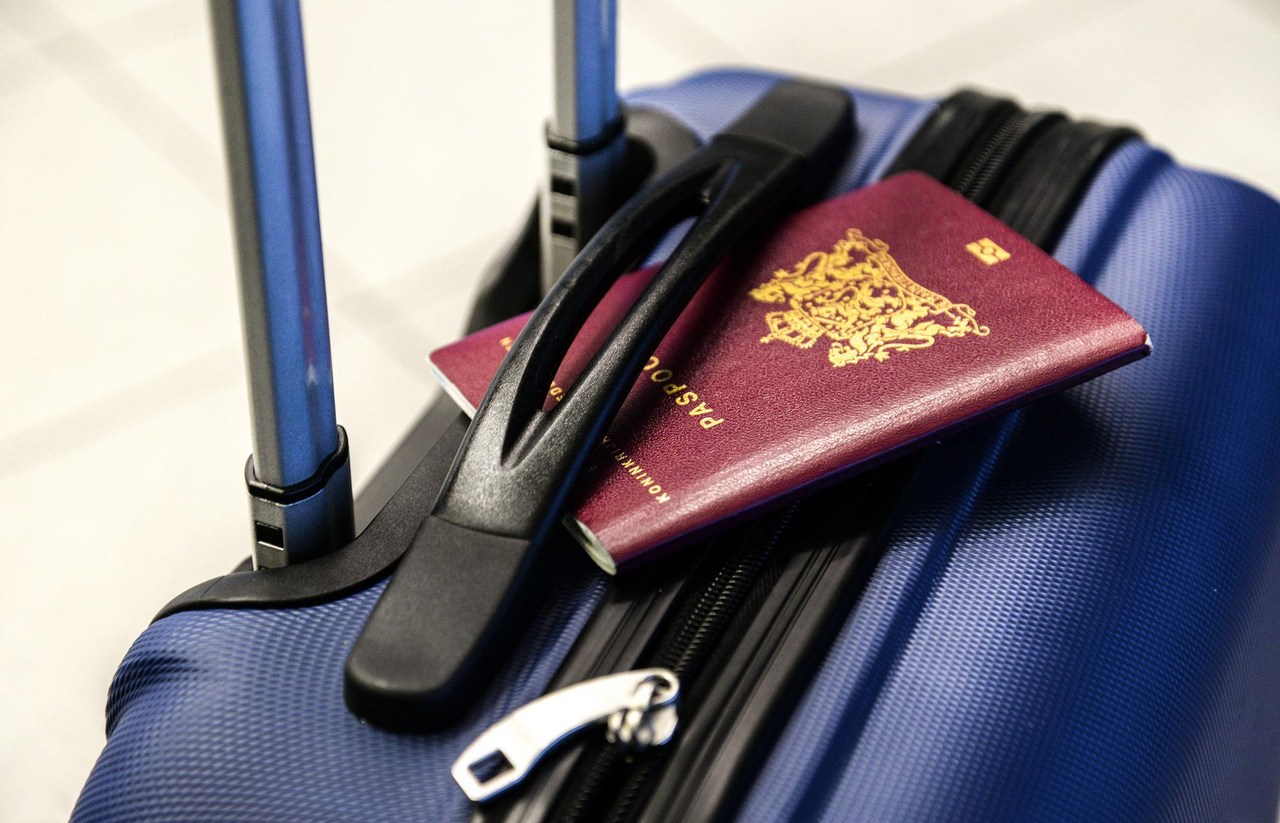 Q: How much time do I need on my passport to be valid for travel?

A: Passport validity has become a bain for British travellers because there is no globally approved time. What is considered to be valid depends on where you go.

Since BREXIT, the rules for British travellers have changed as Britain is now considered a ‘third country. This means the passport must meet two criteria:

Some countries like Australia, Canada and the US  require your travel document to be in date for the duration of your trip, while others, such as India, require 180 days (almost six months).

Some destinations even have rules about how many blank pates you should have in your passport to allow for new immigration stamps.

Passport validity must only cover the time of your intended stay:

Valid for one day

Costa Rica requires Britons to have one day’s validity from the day of their departure.

Valid for one month/30 days

New Zealand requires your passport to be valid for one month from your date of exit.

Cuba requires you to have a passport with two months’ validity from your departure date.

All EU countries, plus those in the Schengen Area (excluding Ireland), require you to have three months left on your passport from the day you plan to leave. Your passport must also be less than ten years old on the day you enter the country. This is true for the following countries:

Non-European countries that require three months’ validity on your day of departure:

Most other countries, including the popular hot spots Maldives, Dubai, Turkey and Israel, require your passport to be valid for six months from the date you arrive in the country. Do check the Foreign Office’s individual entry requirements for the country you’re visiting to make sure.

India requires a more specific 180 days of validity from the date you arrive. It also asks visitors to have two blank pages available for their visa.

South Africa requires you to have 30 days left on your passport from your date of exit, but it is widely recommended to allow six months or more. You must also have two blank pages left for immigration stamps.

The NHS has extended the validity of barcodes on Covid-19 passes to six months, so those travelling no longer need to download, print or save a new copy every 30 days.

Where to eat, drink, sleep & sightsee, with style, in Sydney, Australia

Thank you very much you are always welcome