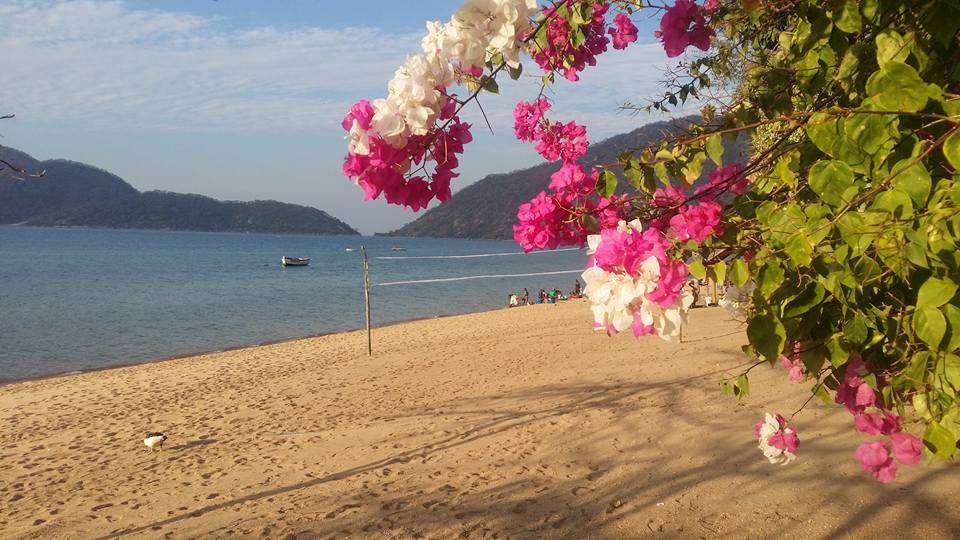 If you pick up a holiday brochure of African destinations and flick through the pages, the usual suspects – Kenyan safaris, the pyramids, South African wine tours – are inevitably present. But one of the continent’s most beautiful, safe and accessible sites is conspicuous in its absence. Why is no one talking about Lake Malawi?

Malawi lies in sub-Saharan Africa, nestled between Zambia and Mozambique. In spite of being English speaking, politically stable, having strong historic ties to Scotland, and possessing remarkably well-developed tourist infrastructure, the lack of direct flights from the UK means that relatively few Brits have ventured here.

Those who have visited have largely kept the secret to themselves: a large part of Malawi’s charm is the possibility of having the country’s highlights to yourself. 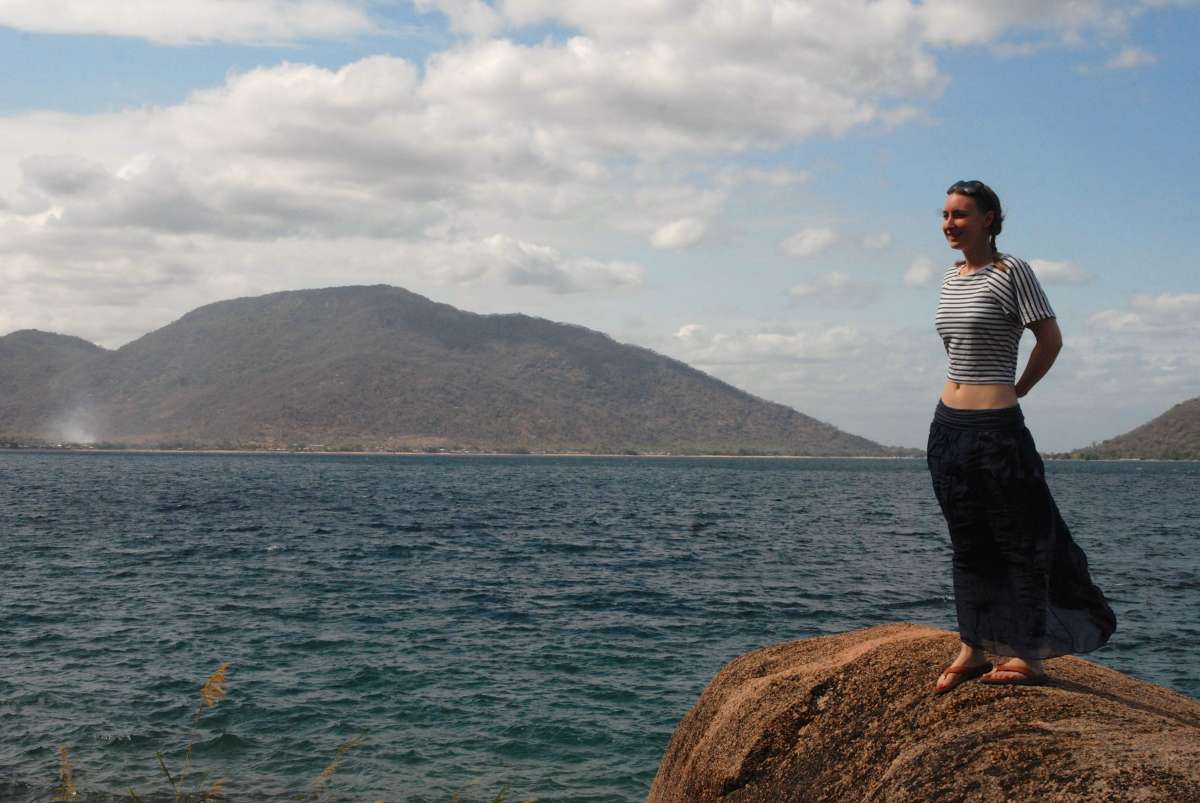 With well-stocked safari parks, mountain treks and verdant tea estates, Malawi has plenty of draws, but surely the most impressive of these is Lake Malawi, the vast body of fresh water which covers one-third of the country. Malawi is landlocked, but as the lake has sandy beaches, uninhabited islands and numerous opportunities for swimming, snorkelling and water sports, who needs an oceanic coastline?

I headed to Cape Maclear on Lake Malawi’s southern shore.

Quiet by day but buzzing come evening, Cape Maclear is a ribbon of wooden beach huts stretched out along the lakeside. The town takes its name from the clearness of the water, and the laid-back atmosphere has attracted locals and expats alike to set up shop. The fact it’s a conservation area has stopped large-scale developments, and so instead you’ll find 4-5 room guest houses, cafes and bars.

You can learn to scuba dive, hire a kayak and snorkelling gear, or simply stretch out on the immaculate white sands and soak up the endless sun rays. 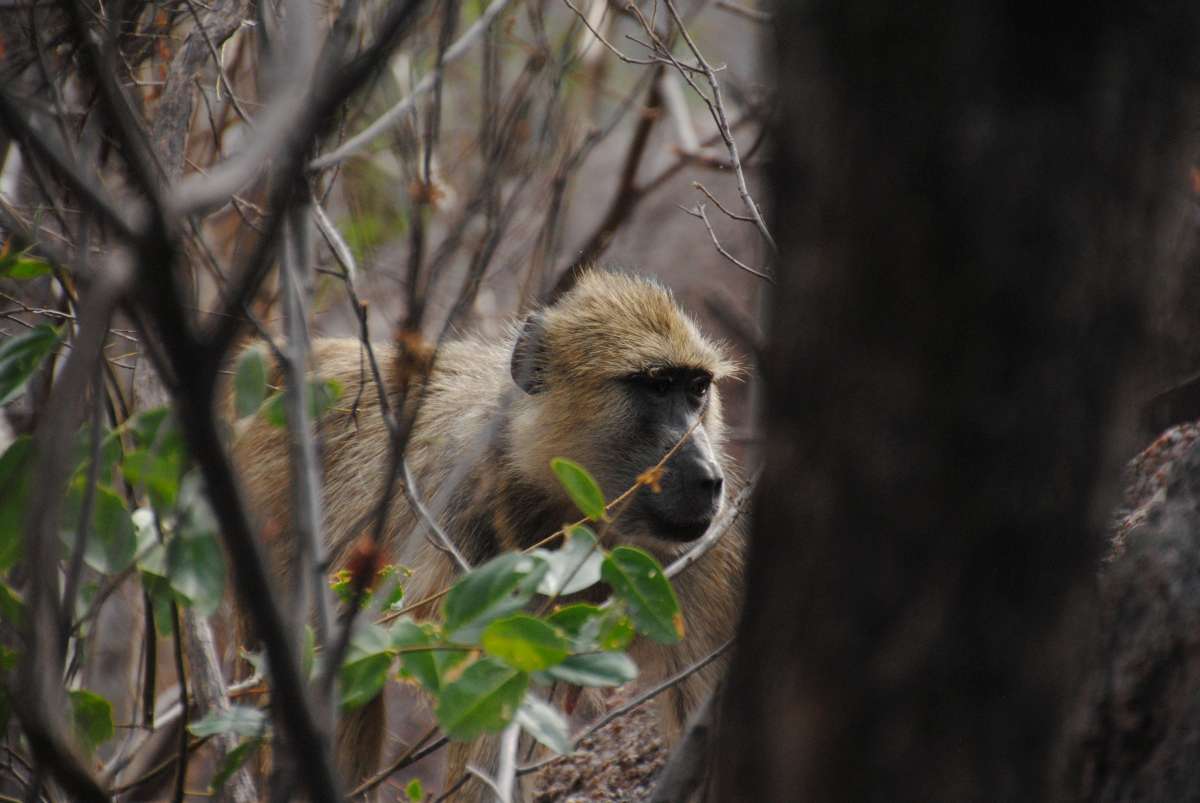 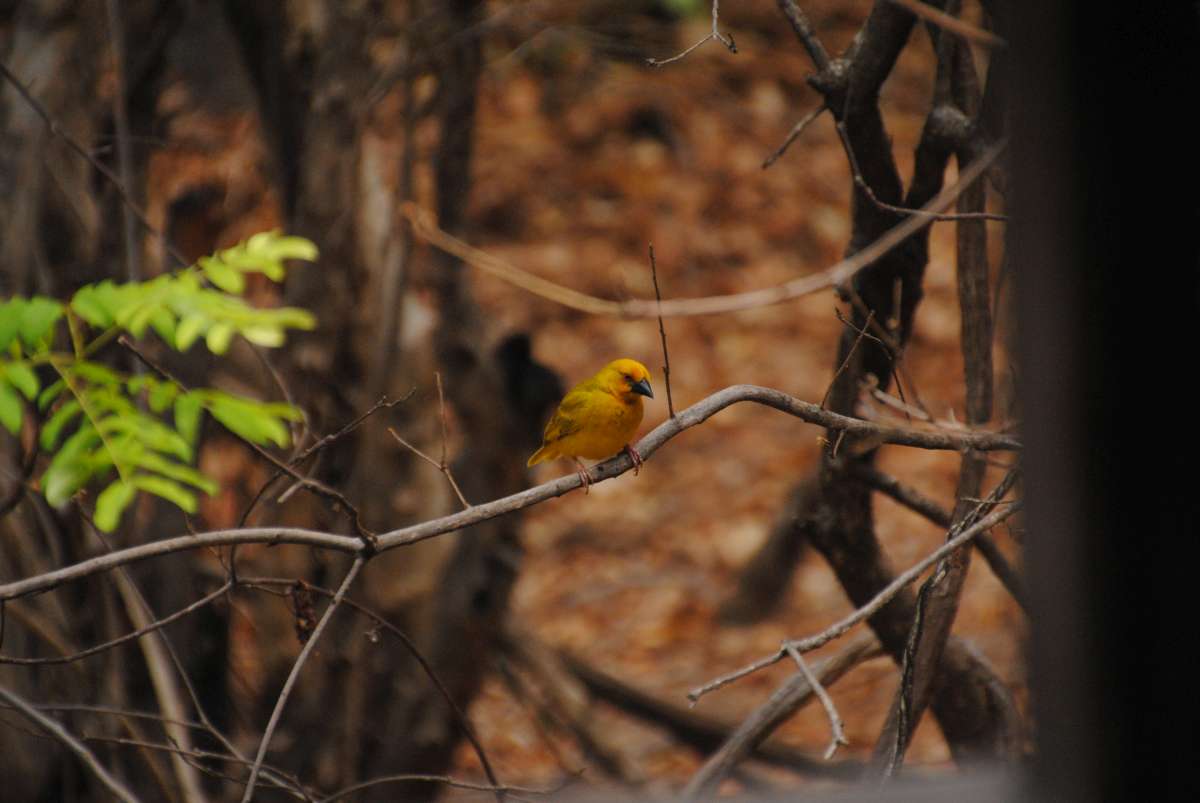 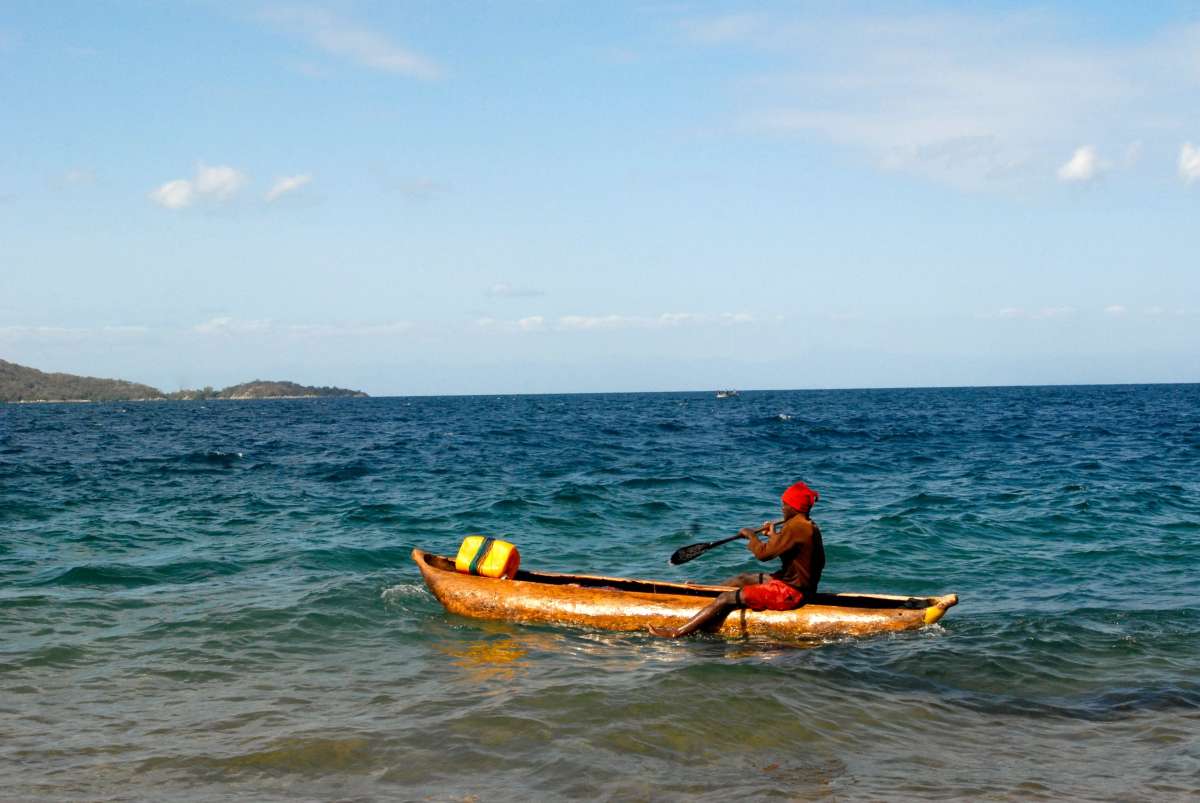 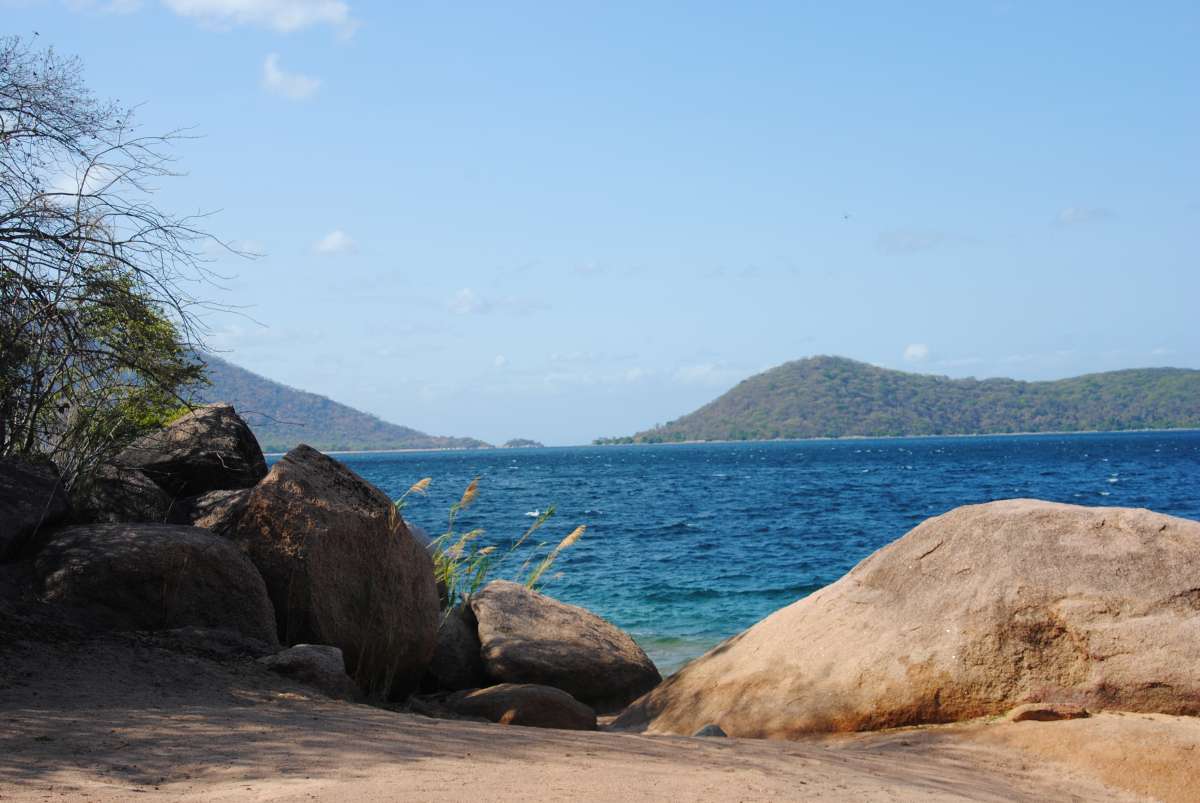 Lake Malawi also has a wilder side, so rather than staying in Cape Maclear, I caught the boat from the beach outside Kayak Africa to the first of their private islands, Mumbo. There were just two passengers aboard, plus a good stock of South African wine and other essential provisions: everything on the island has to be brought in.

Racing across the water, bouncing on the waves, Mumbo soon came into view, but as it is 10km off shore, there was plenty of time for the build-up of anticipation.

At first the island seemed completely uninhabited, but as I drew up towards the jetty, I could pick out two or three thatched huts camouflaged amongst the trees. The hammock hanging out over the crystal turquoise water looked especially enticing. 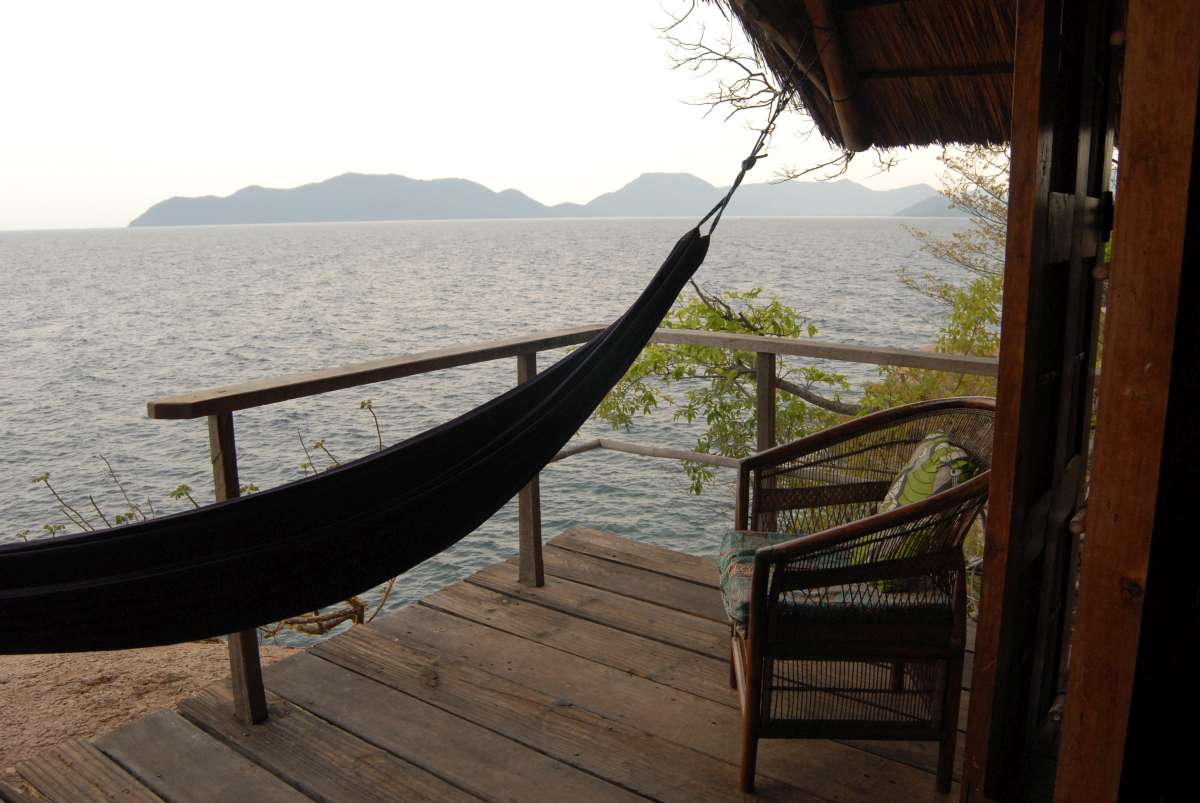 Manager Matthew, a South African who runs Mumbo with his girlfriend, was ready and waiting. He was, it turns out, expecting the tourist minister, not me, but if he was disappointed by the mix-up, it didn’t show. He guided me on a whistle-stop tour of the open-sided restaurant and bar hut, the games hut, and the stack of kayaks, and pointed out the starting point for the various walking trails. We then continued along a wooden walkway above the water to my hut. Good things come to those who wait.

Mumbo is an eco resort, and the simple huts are beautifully made from sustainable timber. The breeze off the lake provides natural (and effective) cooling, and after dark the only lighting is from solar-powered lanterns.

Hot water for showering comes in a bucket, and there are smell-free compost toilets. Robinson Crusoe would feel quite at home here. In fact, he probably wouldn’t want to leave.

The twin beds are made with immaculate white linens, and the hammock is surprisingly comfortable. Rocked in the wind like a baby, warm and perfectly content, I closed my eyes for a second, and woke up two hours later. The slapping of waves on the rock, and the occasional birdsong in the trees above, were the only sounds to be heard. 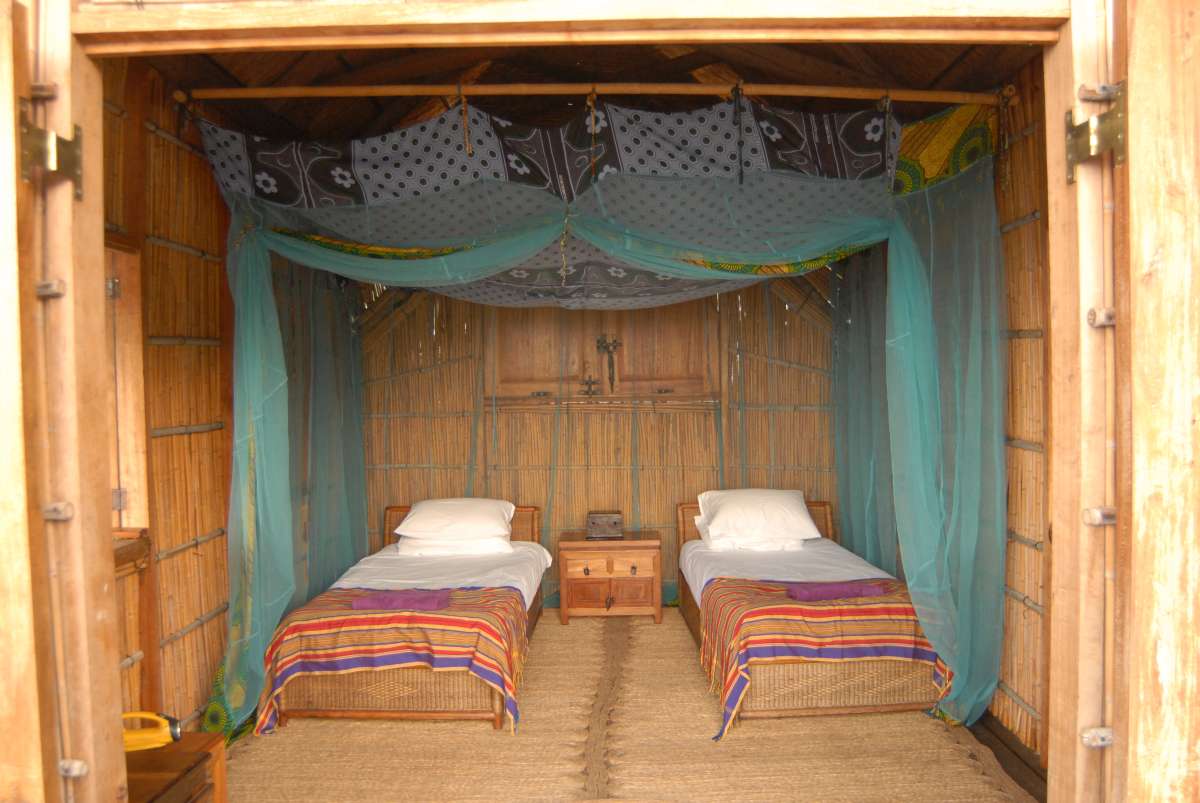 The simple huts are beautifully made from sustainable timber

The sun sets on the far side of Mumbo, so the best place for a sundowner is out on the water in a boat. Keeping close to the island as we sailed, so as to see the fish eagles, lizards and other wildlife, we looped round to the western side, arriving just as the sky turned pink.

The sinking sun cast flame-like streaks on the surface of the lake for a matter of minutes: daylight turns to complete darkness quickly this close to the equator. 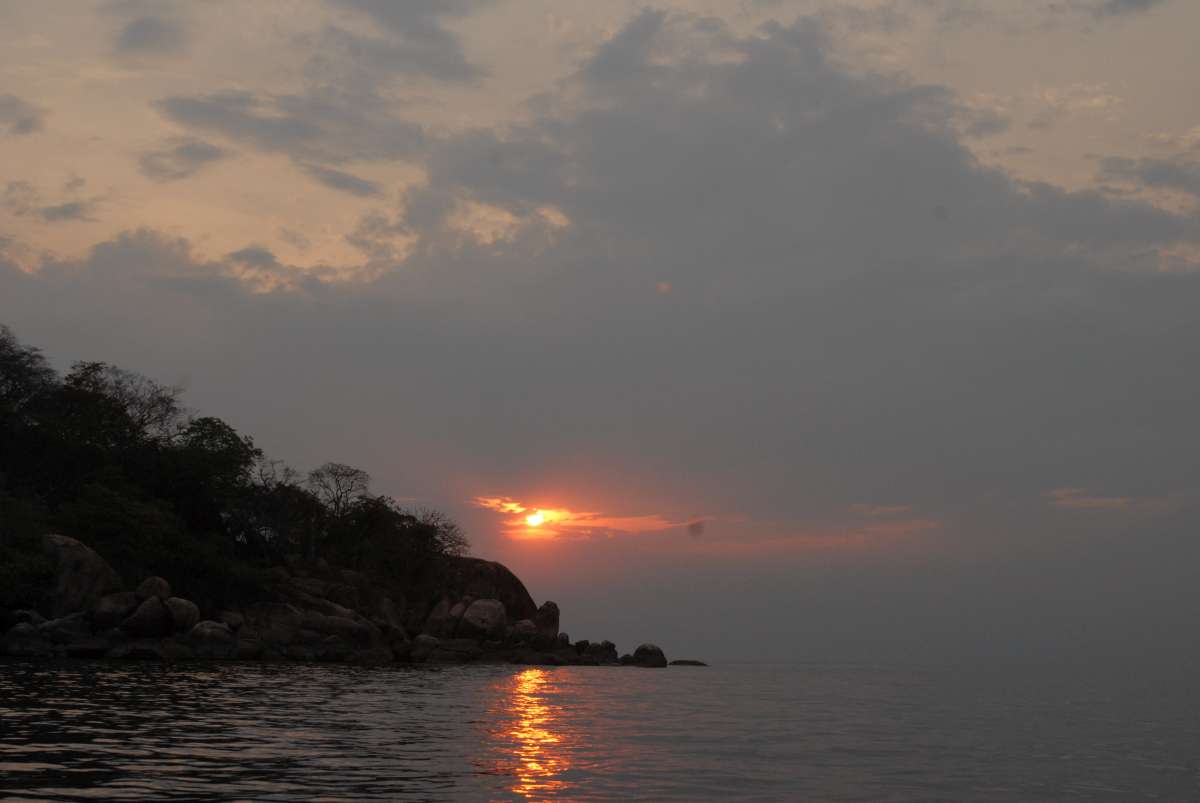 Returning to camp, I heard the chak-chak-chak which signals dinnertime. Half a dozen guests sat two by two in the restaurant, all looking down beyond the beach. Though the light was long gone, and we dined by the light of candles, the inky black water appeared to be studded with a thousand LEDs.

With absolutely no light pollution on or around Lake Malawi, every constellation is clearly visible in the sky, and its reflection twinkles like diamonds floating on the water. It’s no wonder that they call it the lake of stars.