Confused about the laptop ban? Your questions answered 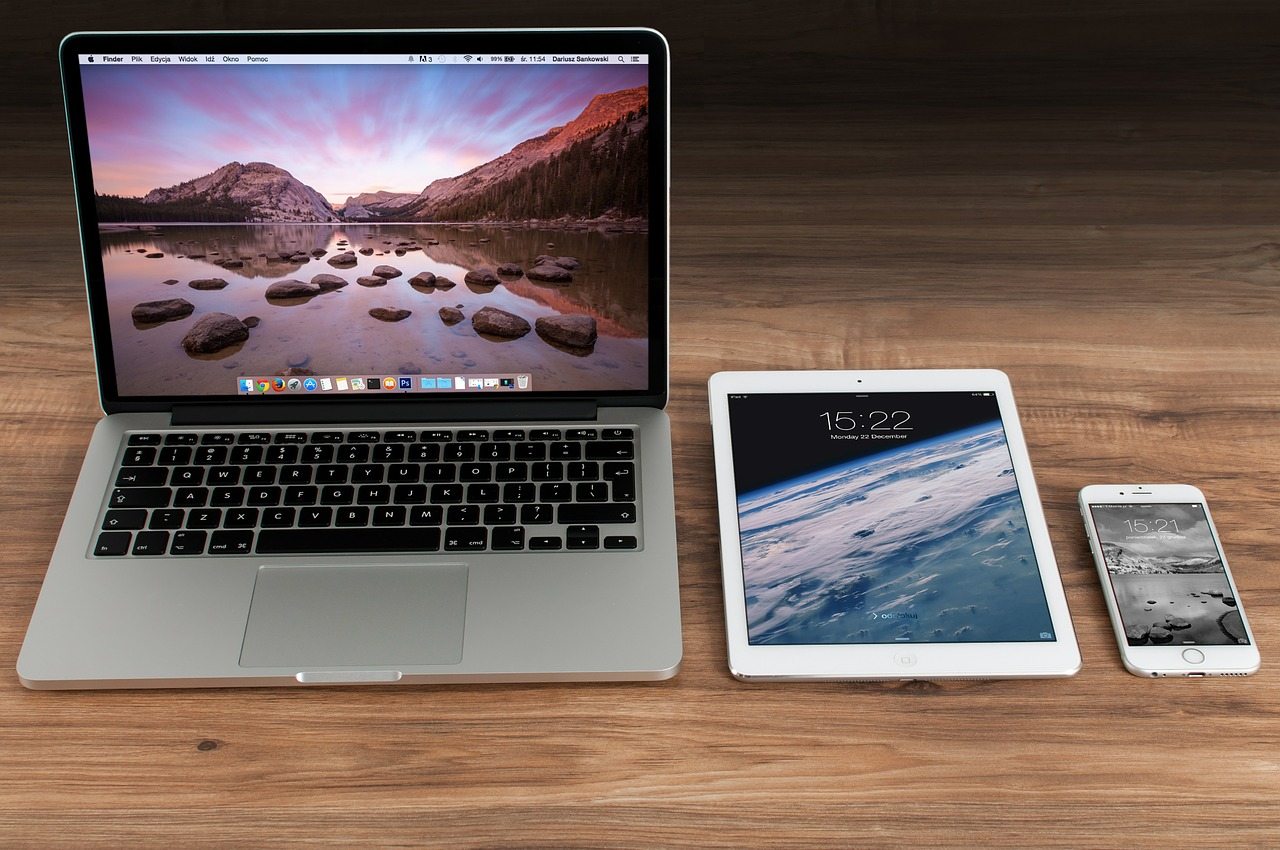 The US has done it, and so has the UK. Now two months on, Australia are also looking into “implementing a ban on passengers bringing laptops into the airplane cabin on certain international flights.”

Memory jog: UK and US ban laptops from cabin-baggage

Australia’s Prime Minister, Malcolm Turnbull, said that the country was “taking into account all the information and advice” relating to the possibility of going ahead with the ban.

And there may be more to come. US President Trump has said that he will expand the ban to flights from Europe as well. Major European carriers, such as Lufthansa, British Airways and Air France-KLM would be affected, as well as US airlines that fly from European airports.

The issue of laptops and phones on planes is becoming confusing, We answer your questions below and will keep you posted as more news is released:

Which countries have implemented the ban?

The US banned laptops in March this year from being carried in cabin bags on flights from Muslim-majority countries. British followed suite choosing its own routes to implement the ban. Australia may be next.

Why have they done this?

Compelling intelligence was received that a clutch of terrorist groups, including al-Qaida, were planning to implant explosives into electronic devices, in effect creating a laptop bomb.

Only last year, al-Shabaab, the Somali insurgent group managed to detonate an explosive-filled laptop on a flight out of Mogadishu. The explosion made hole in the side of the plane killing only the bomber. Further loss of life was avoided because the plane had not quite taken off and so was still low. This meant the pilot was able to land the plane safely.

Had the flight been in mid-air the result would have been catastrophic.

Will this effect security measures?

There are fears in the airline industry that chaos will ensue with longer security lines, more delays and even confusion especially during the peak times such as the summer months.

What devices are banned?

UK: All electronic devices that have built-in batteries and plugs that are bigger than 16cm long, 9.3cm wide or 1.5cm deep. The range includes laptops, tablets, phones, e-readers and DVD players. To give you an idea of perspective, the iPhone 7 Plus is not affected because it only measures 15.8cm x 7.8cm x 0.73cm. So get your tape measure out to be sure.

US: The following items are detailed by The US Department of Homeland Security (DHS) but they have said that this list is not exhaustive: laptops, tablets. e-readers, cameras. portable DVD players, game consoles larger than a smartphone, travel printers and scanners.

Our advice: if in doubt, do without and leave your devices behind.

Which routes are affected?

If you are flying into the UK from Turkey, Lebanon, Jordan, Egypt, Tunisia and Saudi Arabia you will not be able to carry your laptop or other large smart device in your carry-on.

The US ban applies to all direct flights from Egypt, Jordan, Kuwait; Casablanca in Morocco; Doha in Qatar; Riyadh and Jeddah in Saudi Arabia; Istanbul in Turkey; and Abu Dhabi and Dubai in the United Arab Emirates.

Which UK airlines are affected?

In the UK, all passengers travelling on the following airlines from the listed countries will not be allowed to carry large electronic items in their cabin luggage: British Airways, Easyjet, Jet2, Monarch, Thomas Cook, Thomson. The ban also covers eight overseas airlines that fly to and from UK airports including: Turkish, Pegasus, Atlas Global, Middle East Airlines, Egyptair, Royal Jordanian, Tunis Air, Saudia.

Incidentally…
You can still take your USB sticks with you which is handy as Emirates is lending passengers on flights from Dubai to the US Microsoft Surface tablets to use in-flight.

Is luggage carried in the hold affected?

As a general rule most travel insurance will not cover theft of unattended items which you can’t see or aren’t close to you. However it’s worth checking with your insurance company before you travel.

Sunset at the Avenue of the Baobabs, Madagascar