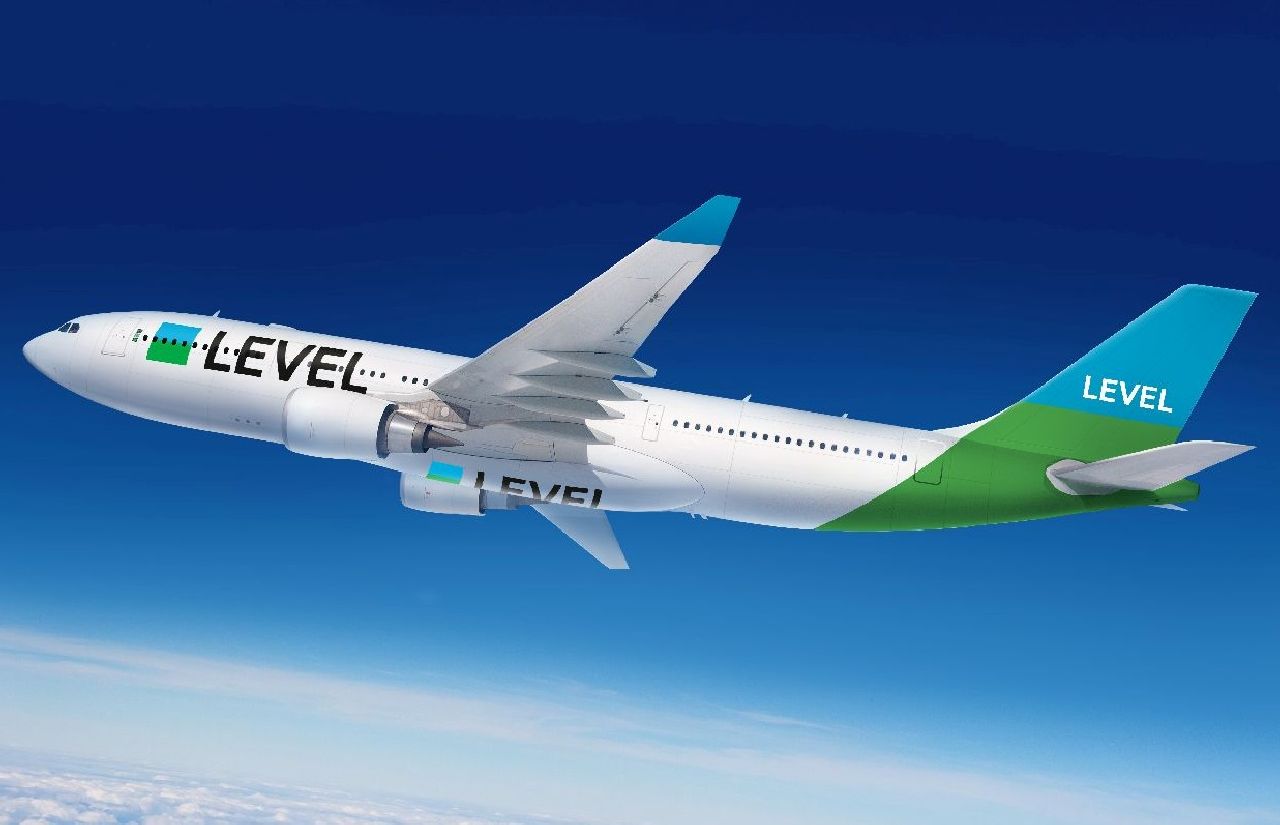 IAG, British Aiways’ and Iberia parent company, are making inroads into the long-haul budget market by launching their new service, Level. We take a closer look.

According to Willie Walsh, Chief Executive of IAG, Level is “stylish and modern”. He said Level would become its fifth airline brand alongside Aer Lingus, British Airways, Iberia and Vueling.

The aim is to make inroads into the budget market. At the recent launch the headline fare was just €99 one-way to cross the Pond.

Where does it fly from? And to?

Here’s the rub: Level will only fly out of one airport – and it’s not a UK one. The chosen airport is in fact Barcelona, Spain’s second city, so travellers from elsewhere will have to find their way to the Catalonian city to take advantage of the fare.

On the bright side though there are several destinations including Los Angeles, San Francisco (Oakland), Buenos Aires in Argentina and Punta Cana in the Dominican Republic.

Are the fares available now?

Yes, the €99 one-way fare is now available for flights from June. The service will be on two new Airbus A330 aircrafts each able to carry 293 economy passengers and a further 21 in premium economy.

What does the fare buy you?

In line with the budget model, don’t expect more than the seat itself. You can carry on hand luggage but checked luggage, food and drink and the ability to choose a seat all attract fees.

Is there wi fi?

Who is the nearest competitor?

Note: Fares start from €99/US$149 one way and tickets go on sale today at flylevel.com