It’s official!! London Heathrow Airport will get a third runway by 2026 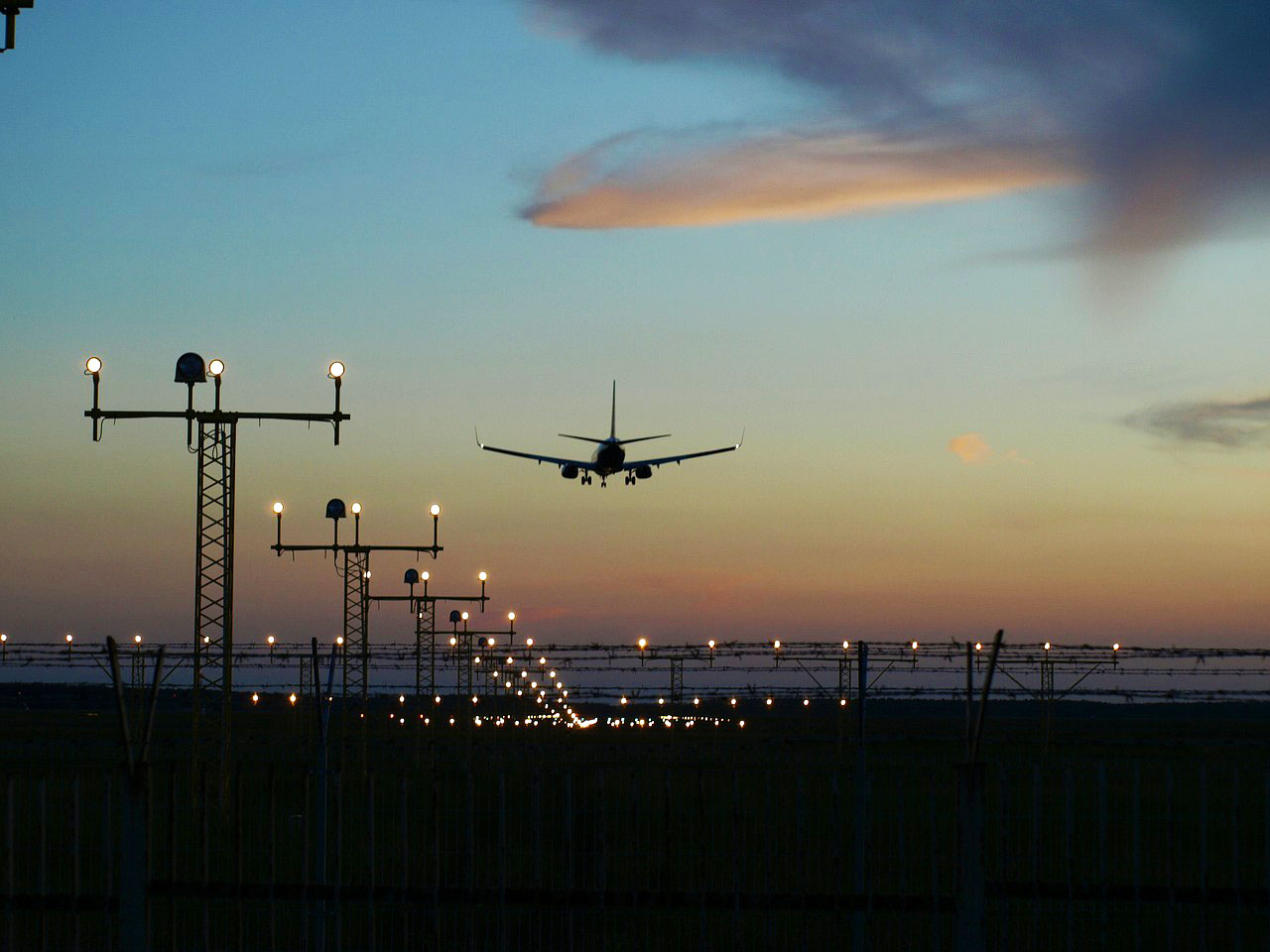 It has been a highly controversial issue but after decades of heated debate London’s Heathrow Airport will now get a third runway. The government-backed development plans  saw MPs vote with an overwhelming majority of 415 votes for the expansion while only 119 voted against – a majority of 296.

The move will expand Heathrow’s flight capacity by hundreds of thousands every year.

Transport Secretary Chris Grayling, described the £14bn expansion scheme as “a really important moment in the history of this House and the history of this country” insisting that the decision was in the national interest and would benefit the whole of the UK. He added that this set “a clear path to our future as a global nation in the post-Brexit world”.

The business group CBI described the vote as “a truly historic decision that will open the doors to a new era in the UK’s global trading relationships”.

But not everyone was happy with the result. The Mayor of London tweeted:

I will join the legal action brought by local authorities in opposition to #Heathrow expansion. The Government is pressing ahead with the wrong option, resulting in intolerable noise levels and worsening air quality. Gatwick is the better option. https://t.co/e2B0W4qHo1

Friends of the Earth said in a statement:

MPs who backed this climate-wrecking new runway will be harshly judged by history.

The evidence on the accelerating climate crisis, which is already hitting the world’s most vulnerable people, is overwhelming – and expanding Heathrow will only intensify the misery.

The new runway is expected to be completed by 2026 and will be located northwest of the existing pair of runways at Heathrow. Currently around 480,000 takeoffs and landings happen each year and this will increase to around 740,000 – a 54 per cent increase. The amount of annual passengers served will increase to 130 million.

In terms of new routes, it is unclear what these will be however Africa and Latin America are under-served from Heathrow, so perhaps airlines may decide to increase those. The Department of Transport has said it is determined to secure domestic flights in Britain to ensure that all of the country benefits.

Budget airlines may get to benefit by expanding their routes. Easyjet has been campaigning for many years for the Heathrow expansion promising more routes and lower fares. A spokesman said:

Passengers would benefit from the increased competition to legacy carriers and would enjoy fares around 30 per cent lower on routes to existing UK and European destinations.

The new entrants would also launch flights to UK and European airports not currently served by Heathrow providing important economic connections to the UK’s only hub airport.