Luton Airport says it wants to become a low-cost hub 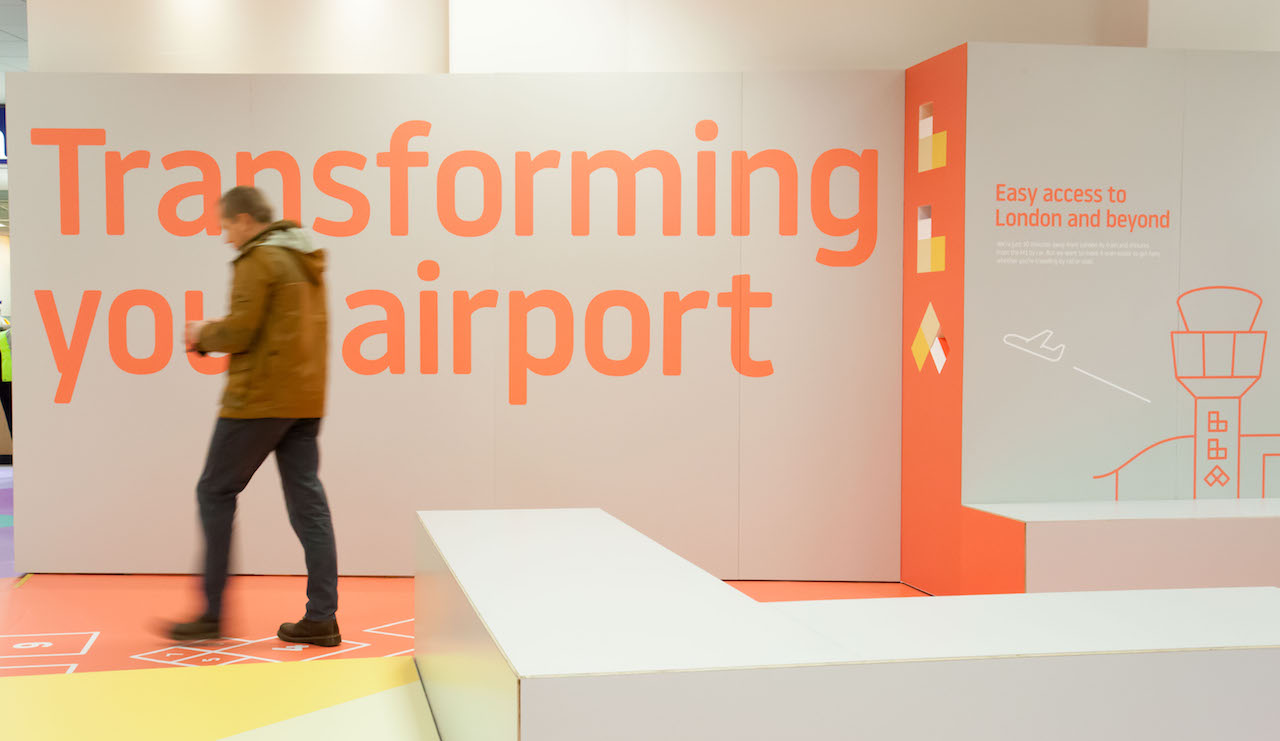 Those of a certain age may remember actress Lorraine Chase who famously arrived in paradise from Luton airport in a Campari TV ad – but 40 years on, many passengers still view the country’s fifth biggest with the same disdain her character did.

All that is changing. London Luton, as it is known, has just enjoyed a hugely successful year with 14.5 million choosing to fly from there, a rise of 18.5 per cent on 2015.

It’s already home to low-cost giant easyJet, and with others such as WizzAir announcing it as its primary base only last week, things appear on the up. And plans were submitted only days ago for a £200 million light railway system linking it with directly with Luton Airport Parkway railway station more than 2km away. That means an end to the inconvenient shuttle buses and a huge reduction in travelling time.

But for now, its attempts to address passenger concerns may take some time, after a survey by Which? magazine put it at the bottom on the satisfaction league table.

And it’s not surprising. Just off Junction 10 of the M1, it may be the most convenient for frequent travellers living north of London but it doesn’t go anywhere near competing with the likes of Heathrow, Gatwick and Stansted in terms of passenger experience.

However, road access has improved significantly in the past 12 months, thanks to a new layout that neatly filters out local traffic to Luton town centre and nearby Harpenden and whisks rivers quickly to within a quarter of a mile of the terminal.

The terminal itself appears almost idyllic when seen from surrounding villages, perched as it is, at the top of a green hill. But once ascended, passengers are greeted with a series of open air car parks, and on anything other than a dry summer day, are forced to negotiate mud and rain-filled potholes.

Likewise, the drop-off area leaves passengers still needing a walk of a few hundred yards and it’s not uncommon to see dozens of them negotiating temporary metal barriers – and each other – juggling bags and umbrellas.

Drivers are sometimes caught unaware by the fact that, having made the drop-off, they are then faced with barriers and a £3 charge to get out. And, with a ten-minute time limit, that’s 30 a minute just to fill or empty a boot of luggage.

The RAC last year branded it the most expensive of the so-called ‘kiss-and-drop’ zones, something not helped by the fact that every extra minute is charged at £1.

What’s more, in the past few weeks a new sign has appeared on the main terminal approach announcing “charges apply beyond this point”, implying the whole area has become a toll road.

Admittedly, there is a relatively new multi-storey car park but it’s a fair distance away and there are no mechanised walkways like there are at Gatwick and Heathrow.

The bus stops are out in the open – and will remain so until 2020 while the railway shuttle buses are needed – and there isn’t an air bridge in sight so, however you board, you’re at the whim of the elements.

There’s been a lot of lobbying behind plans to increase the frequency of the fast (24min) train service to St Pancras so that, and the proposed local links with Luton Parkway, has been welcomed by easyJet.

Which? urges holidaymakers to fly from Southend Airport

The Which? Report went as far as to urge holidaymakers to fly from Southend Airport instead of Luton after the former scored more highly in a recent survey of the two.

Southend scored five out of five stars in four out of five categories, which included the length of security queues and the quality of the toilets. Four points were awarded for its shops and food outlets.

Luton on the other hand scored only one or two points in every category. So perhaps Lorraine Chase wasn’t far wrong when she so casually dismissed the airport in the memorable Campari TV ad.

Seen sipping a drink on an exotic beach, the bikini-clad model was asked by an eloquent admirer: “Were you truly wafted here from paradise?” before replying in board cockney: “Nah, Luton Airport!” 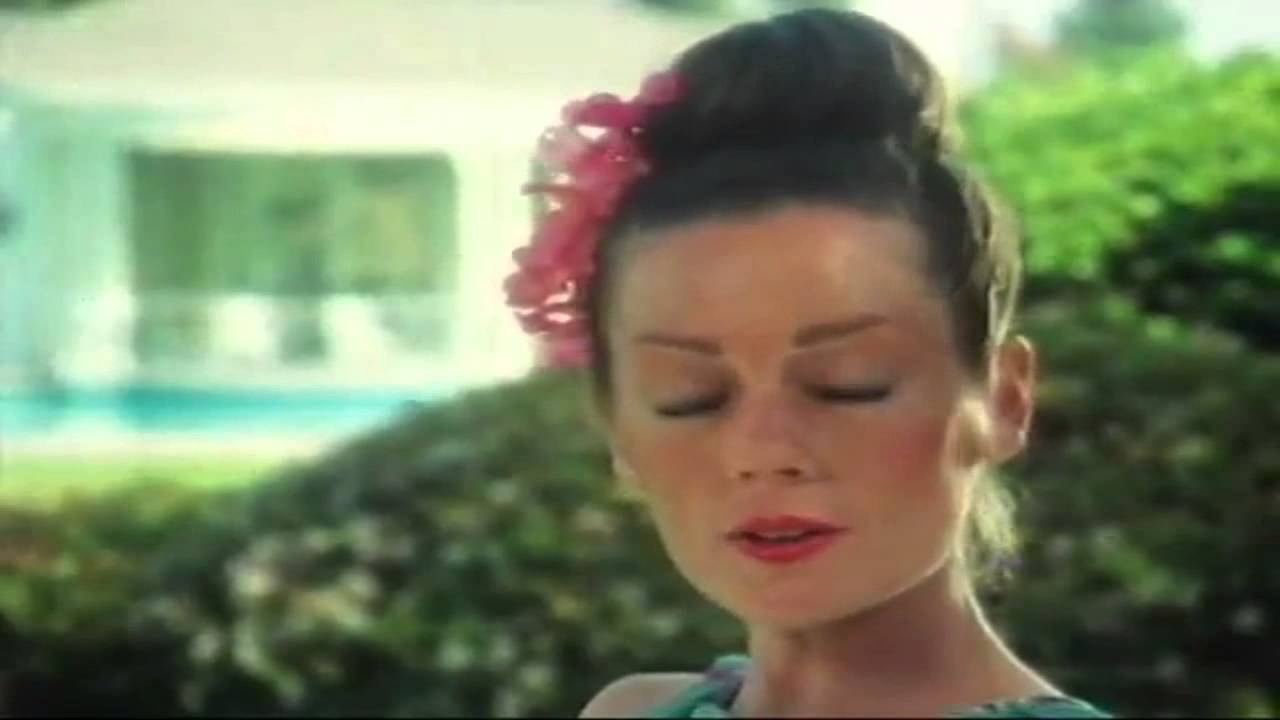 Revealed: the world’s top hidden gems (just keep it to yourself)