written by Sharron Livingston May 9, 2017 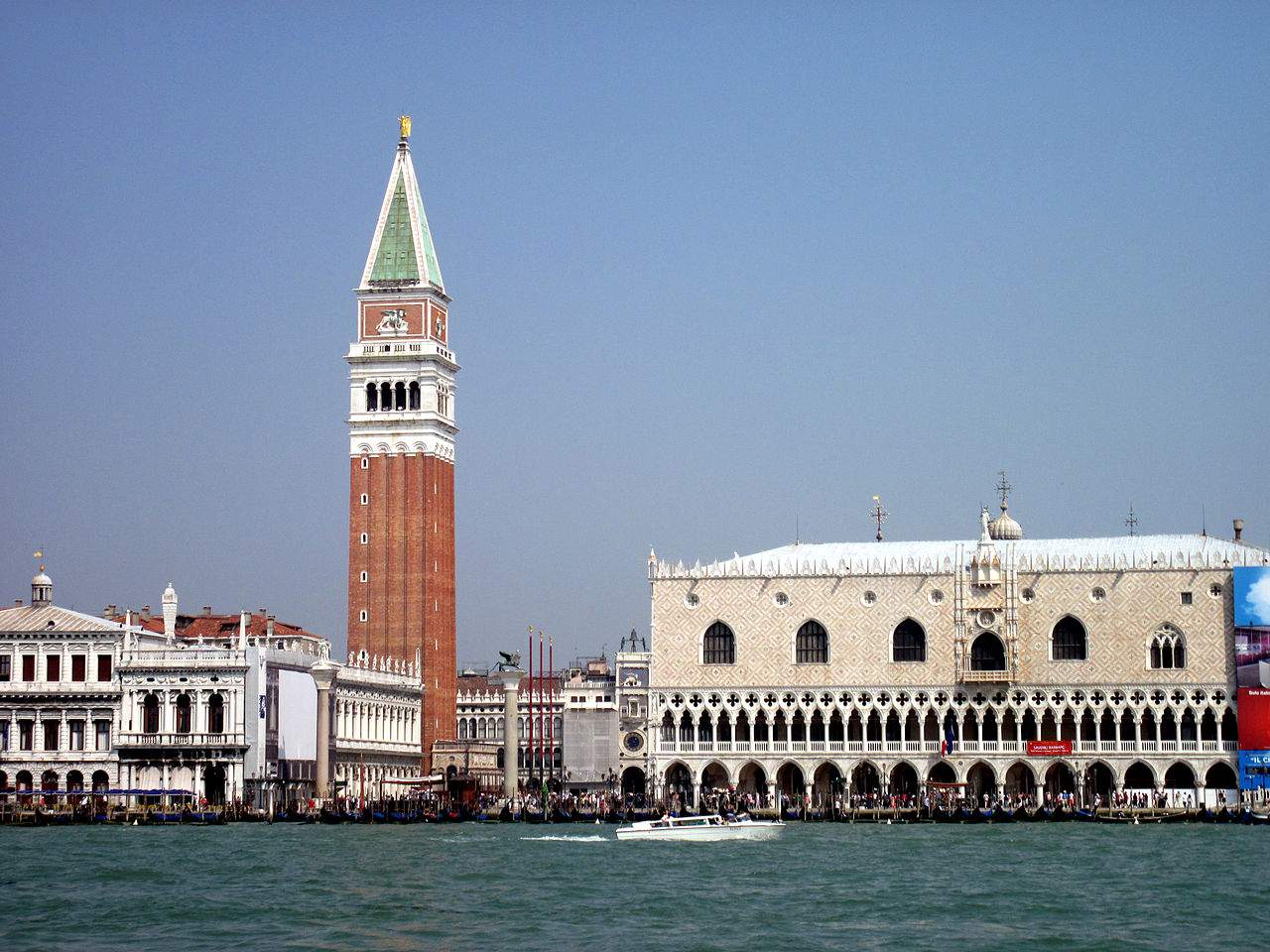 Venice is a land of canals, gondolas, awesome architecture, classical music, theatre, heritage and according to Mayor Luigi Brugnaro, “kebab shops”, especially around St Mark’s Square. The Mayor says these takeaway restaurants interfere with the city’s “decorum and traditions” and are stealing the romance and charm.

He has set in place new legislation to halt the opening of any more new fast food outlets. This includes kebab shops, fast food outlets, and kiosks selling pizza by the slice. The only eatery that escapes the reach of the law is the artisanal gelateria.

The problem is that with a tourist city like ours, there is a risk of it losing its identity. There are local products that we must try to promote, this would be better for the spirit of the city and, at an environmental level, would be more sustainable.

Existing Businesses will be allowed to stay open but must comply with new regulations. Mar added: “We want to put the brakes on types of activities which are not compatible with the preservation and development of Venice’s cultural heritage.”

As the law stands, eating on the go in St. Mark’s Square is an offence punishable with a hefty fine. Indeed, even feeding the pigeons is prohibited. However, there are plans to create picnic areas away from the city’s attractions.

This is not the first time an Italian city has taken this action. Last year Verona halted any new openings of “kebab” shops, while in Florence, a rule was put in place to ensure that at least 70 per cent of the food served in city-centre restaurants is local.

Venice receives millions of visitors each year, some say far too many for its own good. The crowds of tourists angered local residents who demonstrated by putting up posters with the message “Tourists go away!!! You are destroying this area!”

Several measures were put in place including a locals first policy with two queues at vaporetto (water taxi) stops, on top of paying €6 more than locals for a ride.

There’s also a rumour going around that the city is considering charging visitors a fee to enter St Mark’s Square.