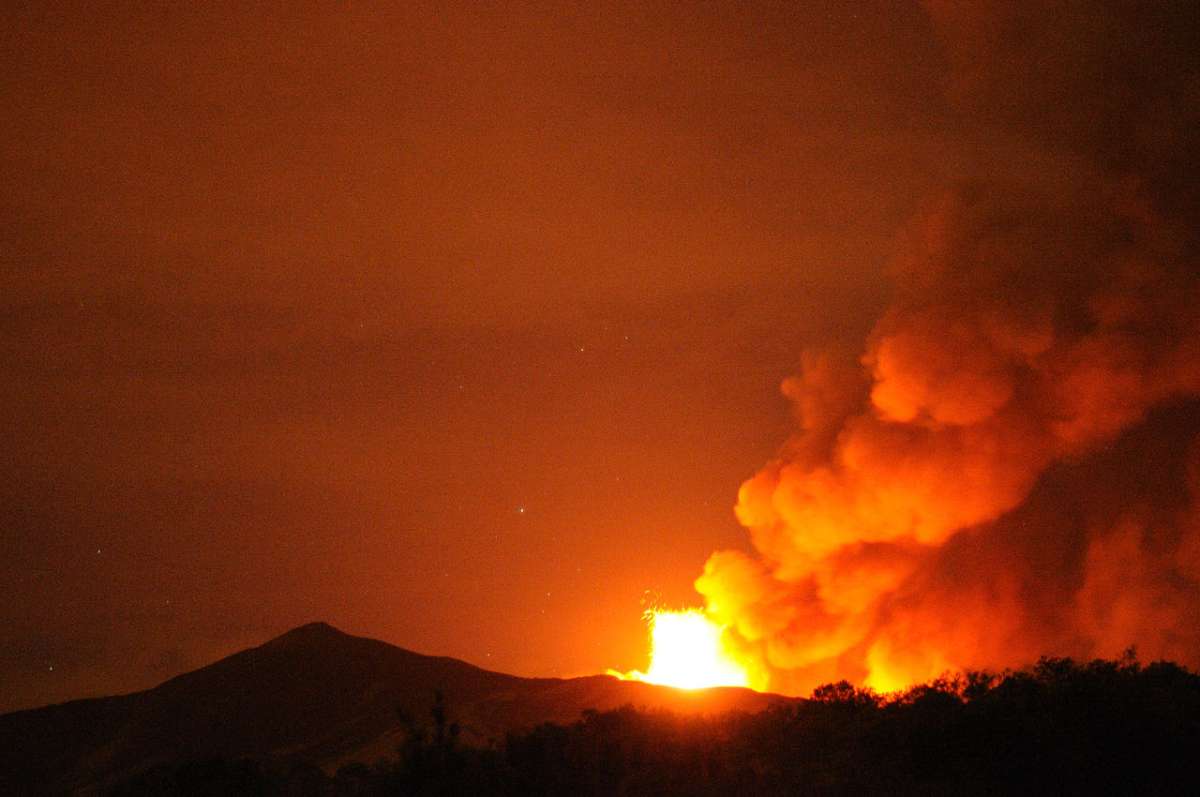 The silence was broken last Thursday, when over four days hot ash was spewed into the sky, sometimes up to seven kilometres (4.3 miles) high, as flashes of lightening lit up the ashen sky and lava flowed like rivers along the curves of the mountain.

It was, by all accounts, the most dramatic eruption seen for two decades and according to the National Institute of Geophysics and Vulcanology, this was the first eruption from Voragine crater in two years.

The local airport, Catania, had to close due to ashclouds but they soon dissipated and the airport service is back to normal.

Would the Etna eruption make you more or less likely to want to visit Sicily? Leave a comment