3 places where to experience the Northern Lights in Autumn 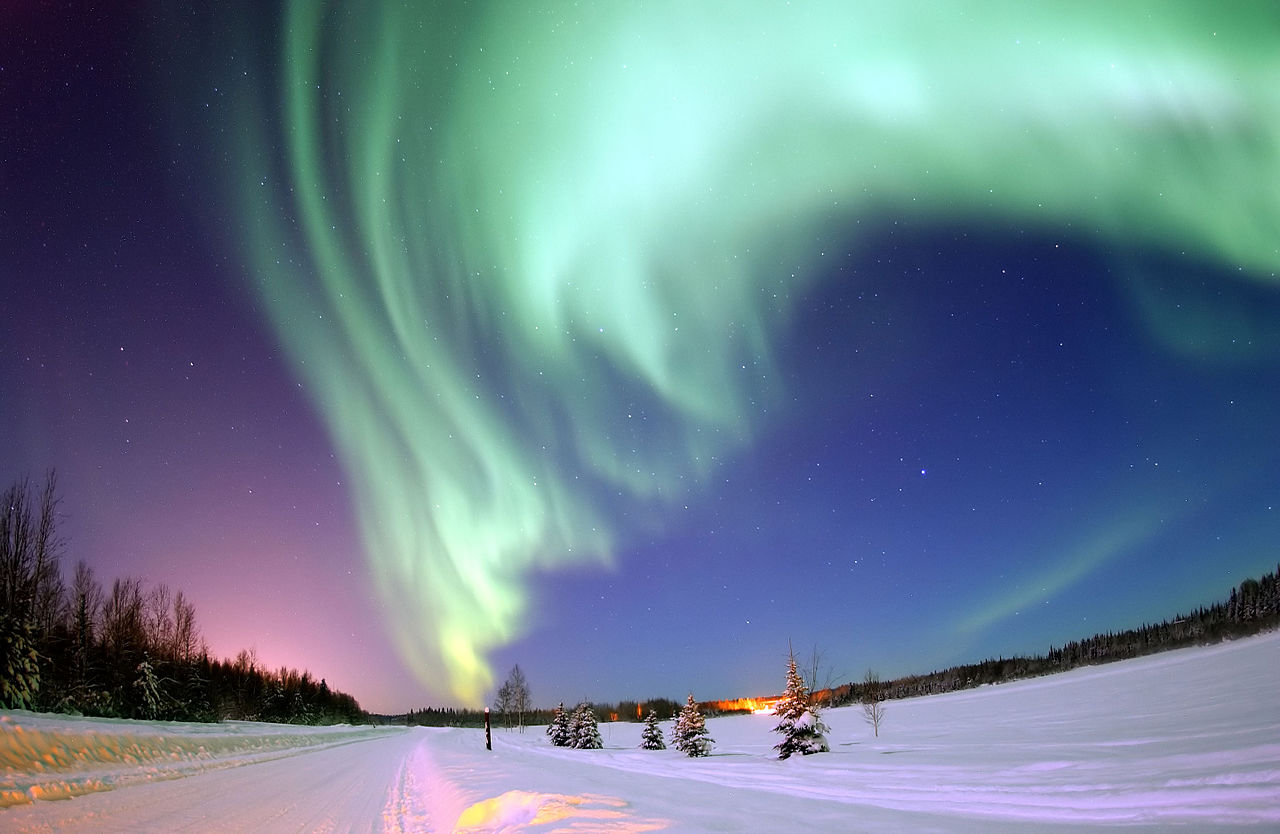 When most people think of the Northern Lights (Aurora Borealis), they imagine frozen lakes and several feet of snow. But, believe it or not, there’s a better time to go and hunt that once in a lifetime experience – autumn.

Why Northern Lights in Autumn?

For a start, it’s usually much warmer than the deep artic winter, so you won’t normally have to get kitted out in snowsuits or ski-gear. There is a chance of some snow and it’s not going to be tropical, but jeans and a heavy jacket will usually do the trick – maybe with a thermal vest underneath if things get a little chillier.

Most importantly for the avid Aurora Borealis hunter is that the snow clouds have not yet gathered in earnest and so the skies are much clearer. Cloud cover is the enemy, so the better the weather the better your chances of a sighting.

The lights are at their most frequent in late autumn, but the later you go the more the risk your hike will turn into a snowshoe trek so it’s your call.

September 21st is the start of the season so any time after that and you should be in with a good shot.

While September, October and November can produce Auroras to match any of the deep winter months there are no guarantees any time of year.

The longer you stay and the more time you set aside the higher the chance you’ll see one or more displays. We’re also currently in the liveliest phase of the eleven-year solar cycle so now is the time to seek out this fickle phenomenon.

As well as the lights, there are a wealth of other things to see that are unique to the autumn months. While in winter some wildlife are still up and about, there are so many more that are active in autumn. It’s a particularly good time for bird watching as it’s the migratory season.

The autumn colours in the forests provide an unbelievable backdrop to see the lights, as the contrast between the amber tones of the trees and green of the Aurora is simply mystical, all made more intense by the depth of the darkness that surrounds it.

Where to see the Northern Lights?

As the name suggests, you’ll need to head north to catch a glimpse of the Lights’ ethereal show but beyond that it’s up to you as there various options to choose from. 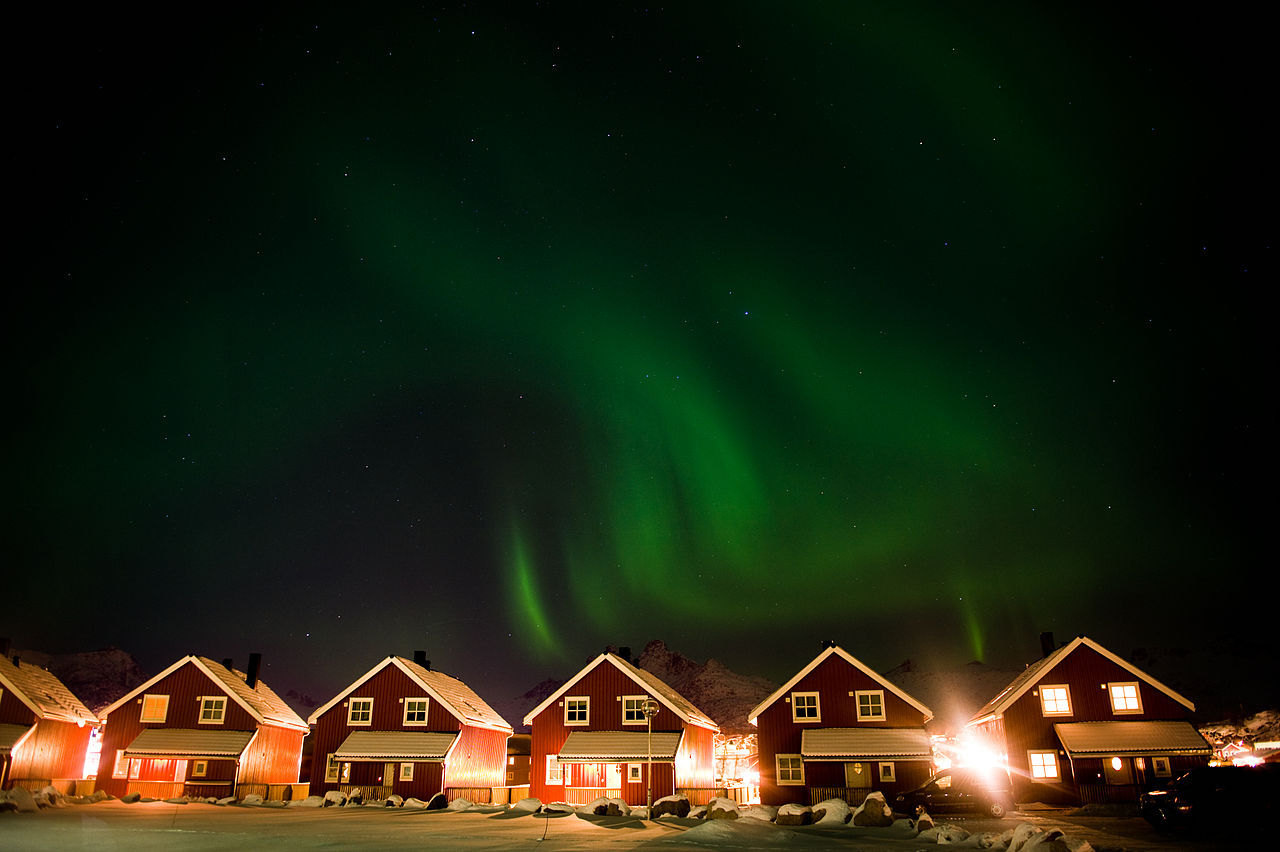 Norway is definitely a northern lights hotspot, particularly the town of Tromsø, which teems with Aurora Borealis activity when those long summer days end and autumn makes its appearance. It sits above the Arctic Circle, but is astonishingly easy to get to – less than a two-hour flight from Oslo. The town also boasts a planetarium for some more sky-based fun, and the world’s most northerly brewery for something a little more corporeal. 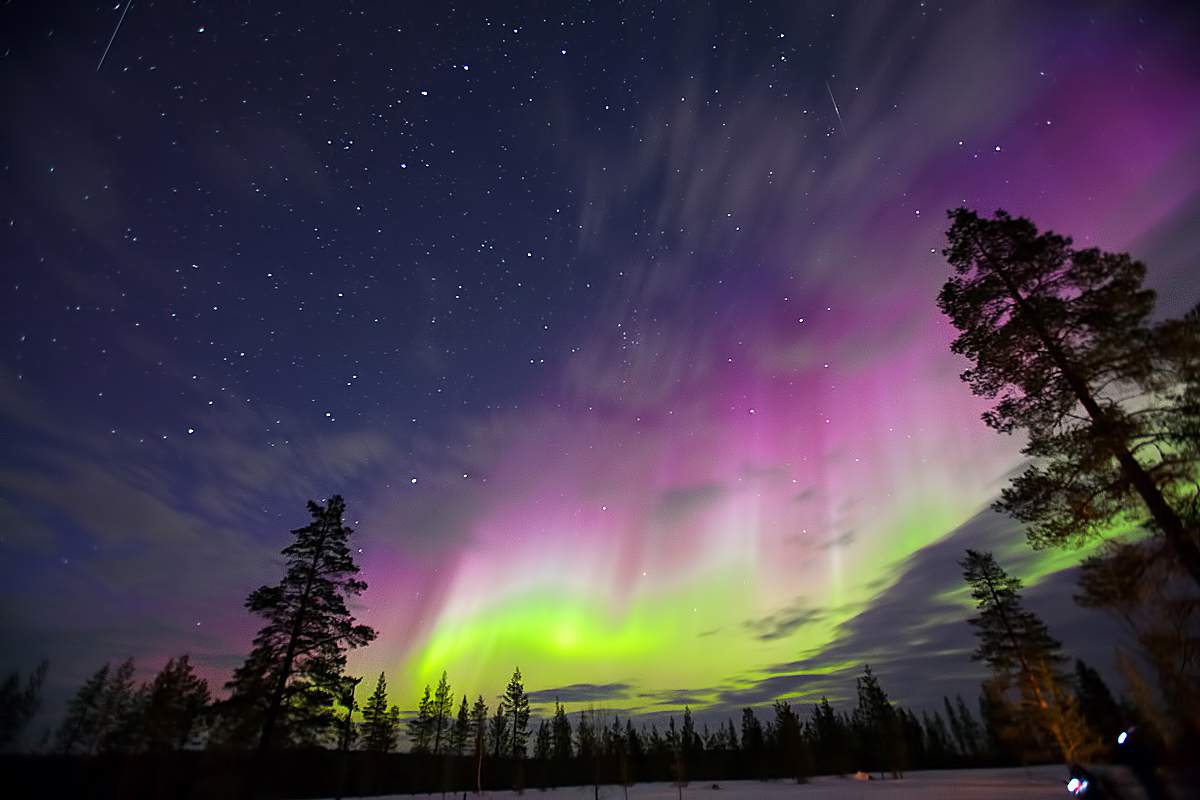 Finland is a firm favourite for Aurora hunters, and probably the first place that comes to most people’s minds when they start planning their trip. For a full-on Aurora experience, head to Luosto in Northern Finland to the Aurora Chalet where you’ll be given an “Aurora Alarm” which beeps once Northern Lights appear – but don’t worry, they usually don’t go off after 1am so you’ll still get some sleep! For something a bit more activity-based, head for Lake Inari, Finland’s third largest lake for spectacular hiking and camping. One of the really special things you’ll experience here in autumn is the lights being reflected in the vast lake that would be frozen solid in winter, giving you the incredible sensation of being surrounded by this magical effervescent light. 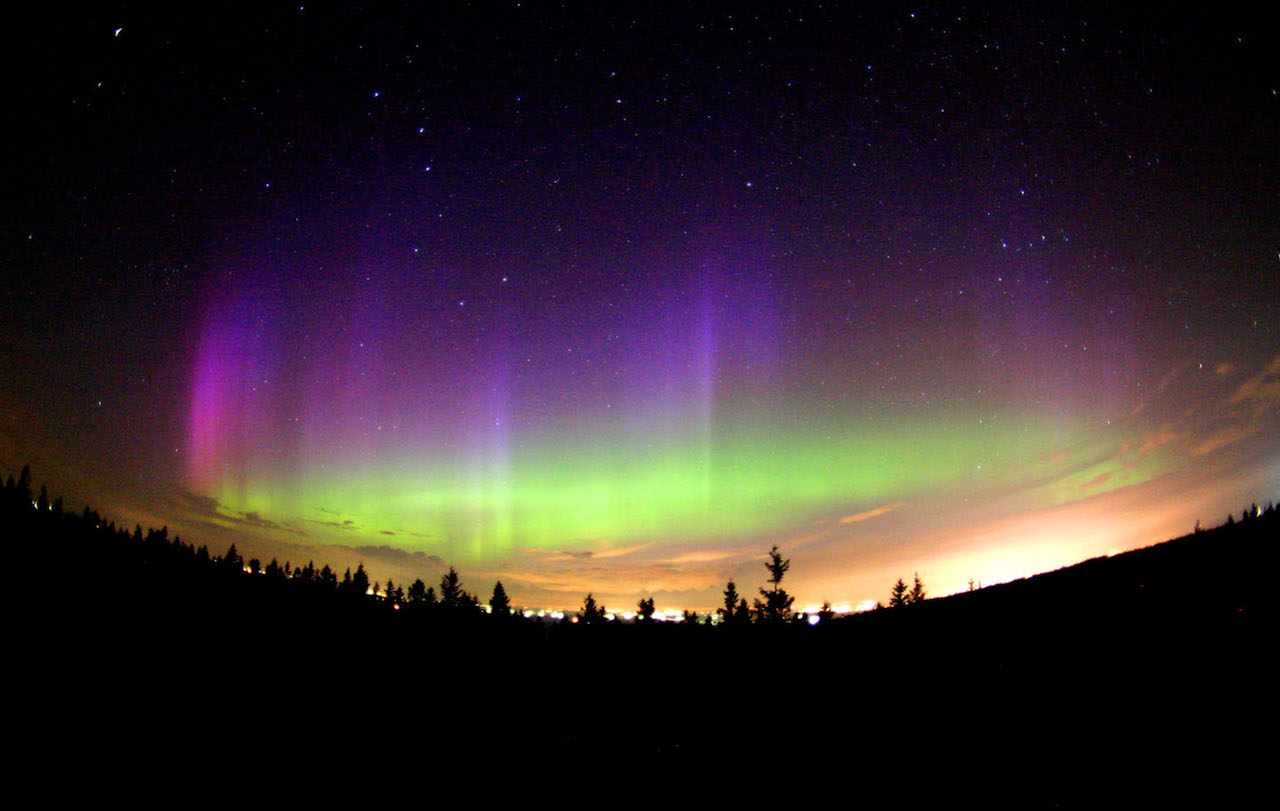 If you fancy heading further afield and your budget can stretch a bit, Canada is a great option, although the best lights are at the very end of autumn and into winter so it will be colder. The Yukon is one of the world’s great wildernesses and the town of Whitehorse is a prime viewing spot. If you decide to head out into the vast wilderness, make sure to take a guide who knows the areas, and to let someone know where you’re going and roughly what time you should be back – safety first!

Tips for seeing the Northern Lights

Make sure to get as far away from manmade light as possible, as this will dramatically reduce how well you can see the show.

Put the camera down. Too many people spend time trying to secure the perfect photo of the lights, but to get a really great photo you’ll need specialist equipment and a lot of precious time. Sure, try and get a few snaps for the album, but don’t just see the show through the lens of a camera, put it down and look up – the memories of this incredible experience will last much longer than a photo anyway.

Don’t mock the lights! Legend has it that if you point at, wave at or mock the Aurora, it’s bad luck – some say it will even come down to take you. The lights are ancient and so surrounded by myth and legend; maybe do some research into them for some great pre-trip reading to get you in the mood.