It’s Official: Norway is the happiest country in the world 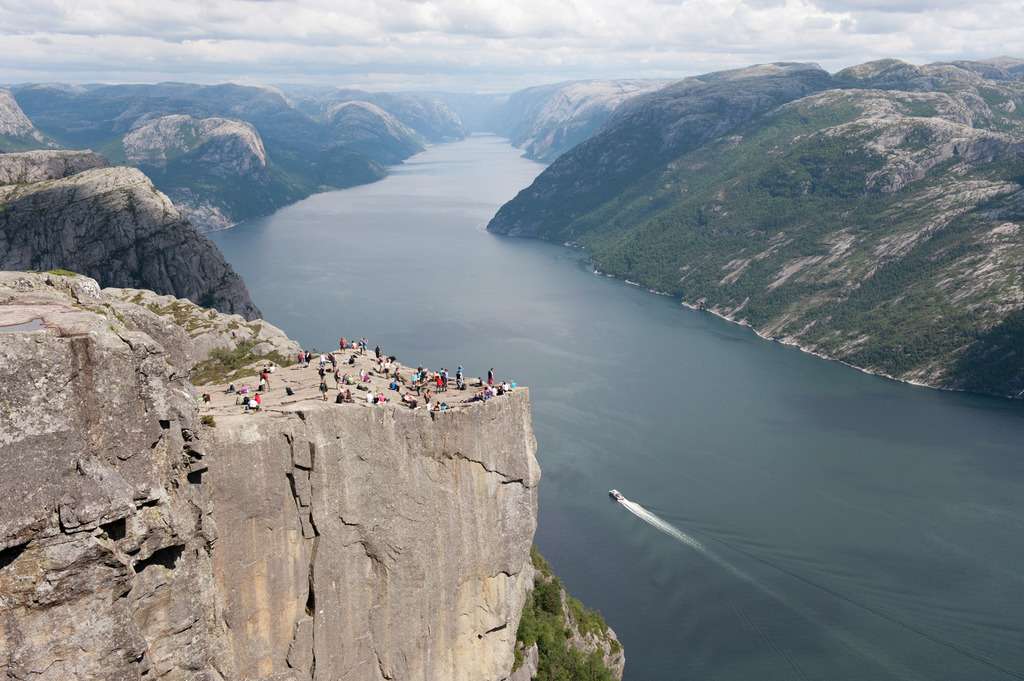 Norway has pipped Denmark to the post this year as the Happiest Country in the World in a UN report that calls on countries to develop social trust and equality to improve the wellbeing of their citizens.

Iceland came in third followed closely by Switzerland. The top four countries rank highly on the main factors found to support happiness: caring, freedom, generosity, honesty, health, income and good governance. Their happiness scores are so close that small changes can re-order the rankings from year to year.

Finland came in at 5th place followed by the Netherlands, Canada, and New Zealand. Australia and Sweden tied at 9th place.

United States of America ranked 14th dropping down one place despite an economic turnaround, falling unemployment and an increase in income.

People in the Central African Republic are the unhappiest with their lives, appearing bottom of the chart at 155th place followed by Burundi (154), Tanzania (153), Syria (152) and Rwanda (151).

Read also: If you are searching for happiness you will find it in Denmark

The report is based on an annual survey of 1,000 people in more than 150 countries that simply asks them to rank, on a scale of 0 to 10, whether they are living their best life.

“The World Happiness Report continues to draw global attention around the need to create sound policy for what matters most to people – their well-being,” said Jeffrey Sachs, the report’s co-editor and director of the Earth Institute at Columbia University, in a statement.
“As demonstrated by many countries, this report gives evidence that happiness is a result of creating strong social foundations. It’s time to build social trust and healthy lives, not guns or walls. Let’s hold our leaders to this fact.”

Sachs said he would like nations to follow the example of the United Arab Emirates and other countries which had appointed ministers of happiness.

“I want governments to measure this, discuss it, analyse it and understand when they have been off on the wrong direction.”

The U.N. General Assembly declared March 20 as World Happiness Day in 2012, recognizing “happiness and well-being as universal goals and aspirations in the lives of human beings around the world.”