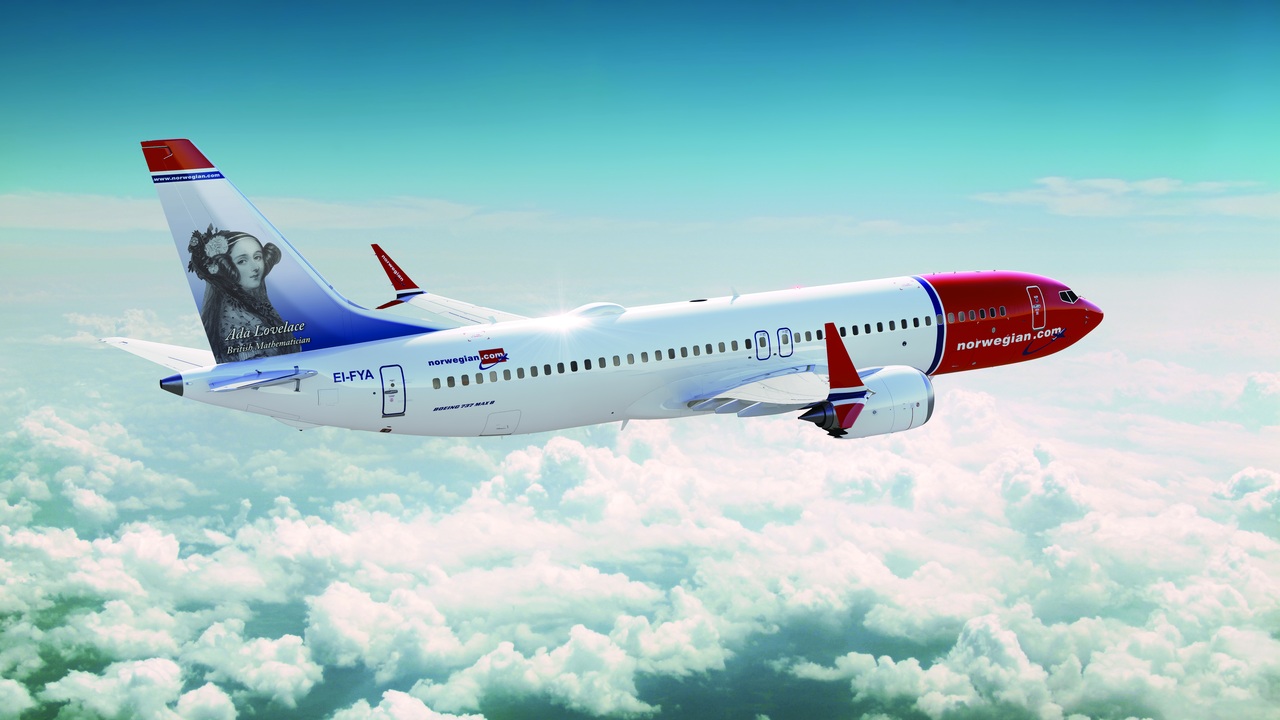 Norwegian first took to the skies in 2002 and has always honoured iconic figures on the tails of its aircraft celebrating personalities who symbolise the spirit of Norwegian by pushing boundaries, challenging the norm and inspiring others.

The new Tail Fin Heroes to be honoured include: 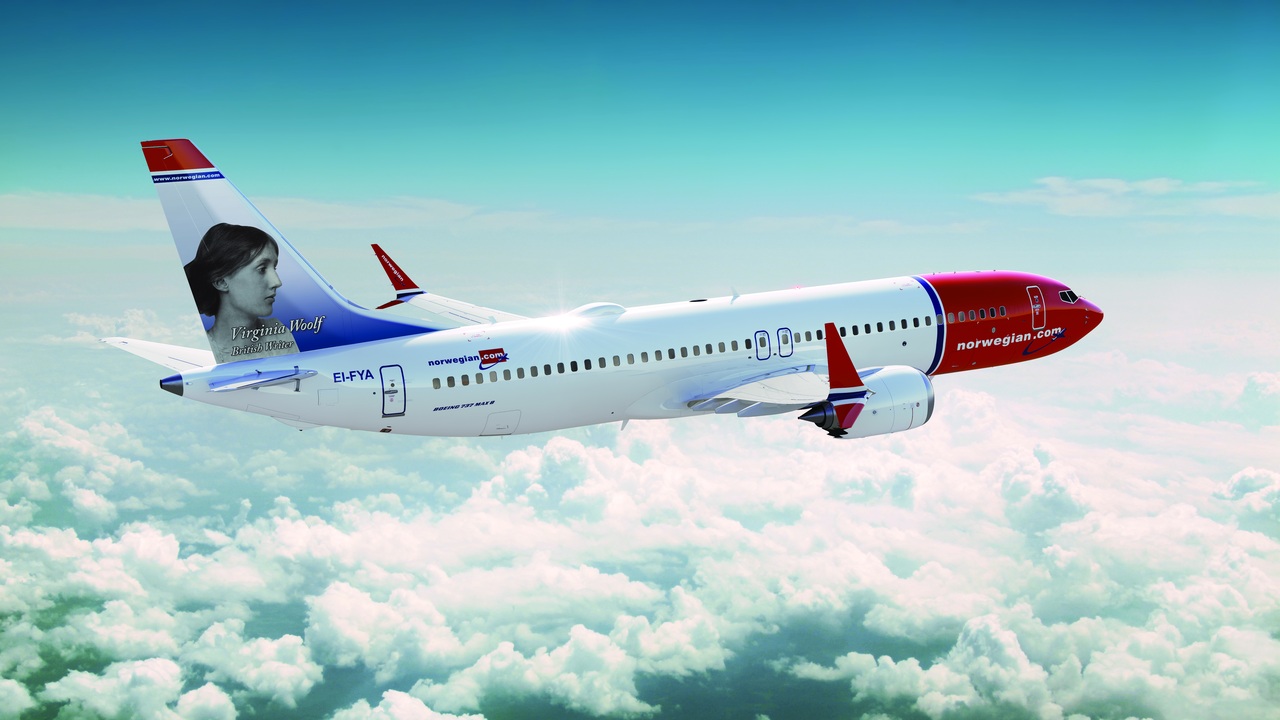 The portraits of these eight iconic British figures will take to the skies later this year.

“Our tail fin heroes celebrate those who have been admired for their accomplishments, as pioneers in their field and inspired future generations. We are proud to increase the number of female British tail fin heroes in our fleet to ten.”

Europe’s third largest low-cost carrier flew 5.8 million passengers from the UK to over 50 global destinations in 2018. The airline has one of the youngest aircraft fleets in the world with an average age of 3.8 years, with more than 150 new aircraft on order.

Norwegian has been named “World’s Best Low-Cost Long-Haul Airline” for the fourth consecutive year and ‘Best Low-Cost Airline in Europe’ for the sixth year in a row at the renowned Skytrax World Airline Awards.

One day tour of cultural sites in KwaZulu-Natal