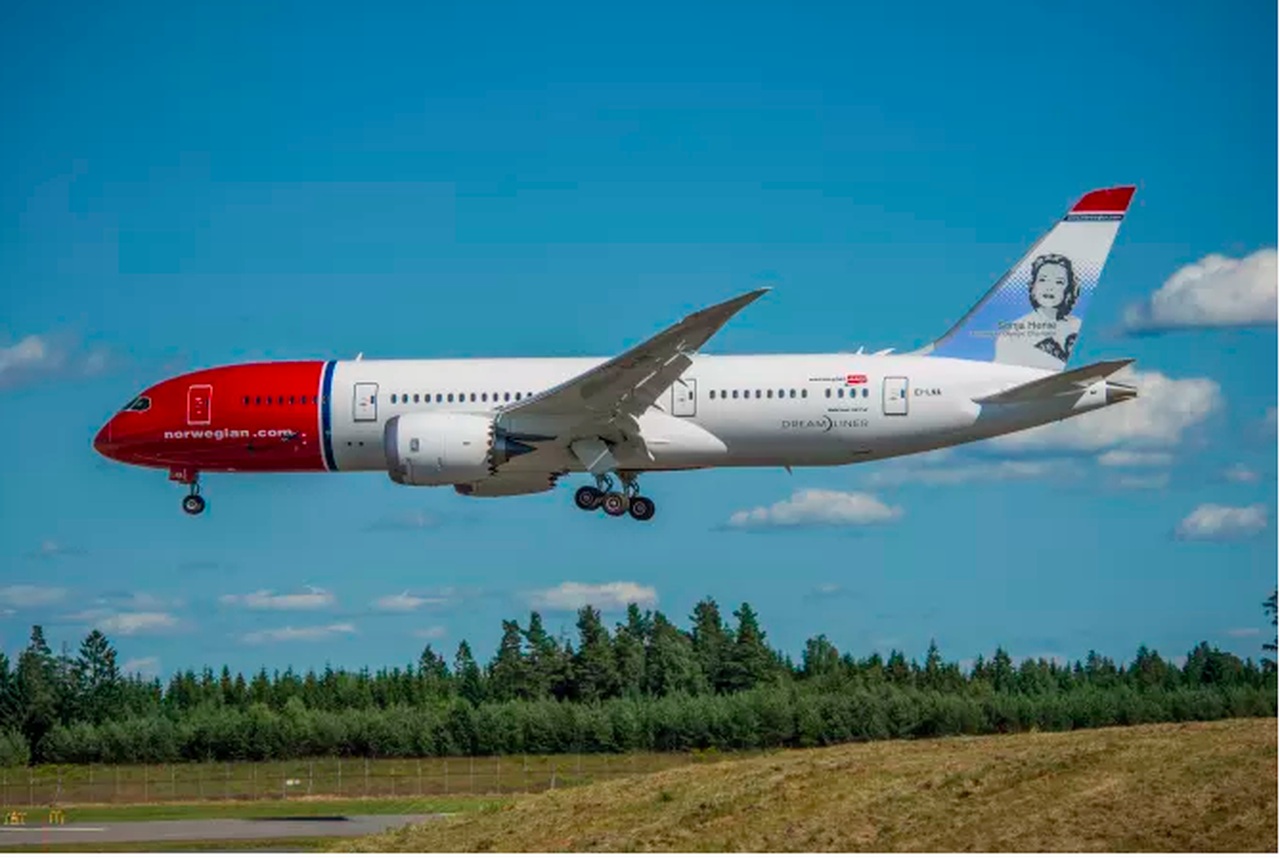 Ryanair is already doing it, Wizz are have done it and since January 23rd Norwegian Air has decided to do it too.

Under the guise of giving customers “freedom of choice” Norwegian is following the Ryanair model to restrict flyers to carrying one small bag on board that can fit under the seat in front in its free luggage allowance.

A bag that cannot fit into that space has to be stowed in the overhead lockers, and this attracts an extra charge of between £5 and £9 each way. Alternatively, flyers can choose to upgrade to a more expensive ticket type.

For example, LowFare+ customers can bring an additional overhead bag plus one checked bag. At the same time, Flex, Premium or PremiumFlex fares include an overhead bag and two pieces of luggage in the hold.

Those who book a LowFare+ ticket still only have a combined allowance of 10kg for cabin bags.

Ryanair introduced similar bag charges in 2018. Wizz Air followed by cutting its allowance to one free cabin bag measuring no more than 40x30x20cm unless customers paid for priority boarding (between €5 and €15) to take a larger cabin bag of up to 55x40x23cm onboard.

In the face of criticisms of putting profit over fair flying practices, Cecilie Nybø Carlsen, VP of product management at Norwegian, said that the change is designed to make the boarding process smoother and more punctual.

“It’s important for us that everyone has a good travel experience when they fly Norwegian.

“Now, with the new policy in place, our goal is that boarding will be smoother for our passengers, we can avoid spending time rearranging carry-on baggage in the overhead lockers and help ensure that our aircraft depart on time.”

One wonders what the budget airlines will be able to monetize next.