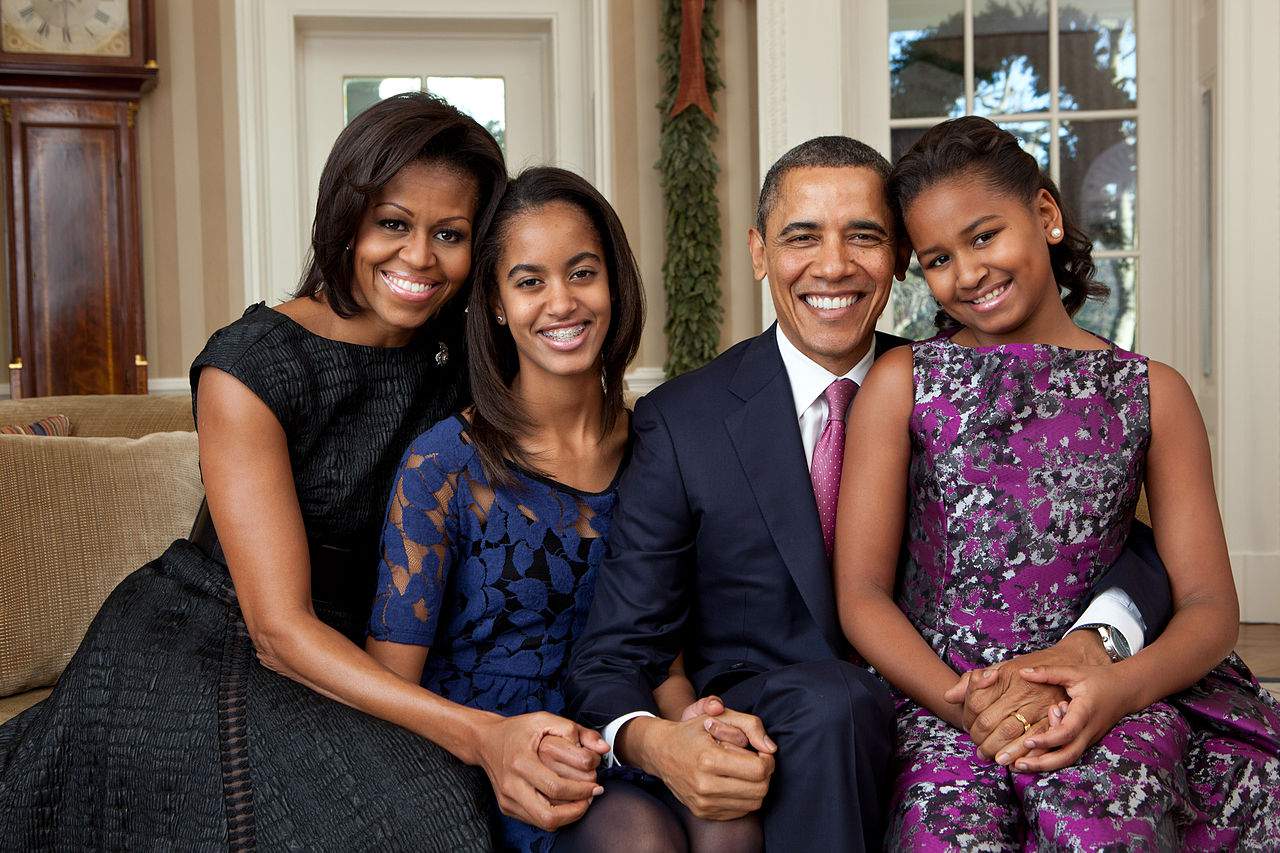 Barack Obama, an avid golf player, has revealed that he and his family will head to Palm Springs in California following the inauguration of Donald Trump to enjoy “warmer weather” and play golf.

White House press secretary Josh Earnest said: “He and his family have enjoyed the time they spent there in the past, and they’re looking forward to travelling there on Friday.”

The Obamas will attend the inauguration and then fly from Andrews Air Force Base in Maryland to Palm Springs. They are reportedly staying at Rancho Mirage city at the home of Michael Smith, the decorator responsible for designing the Oval Office and private residence. The family have stayed there in the past playing golf at Sunnylands and Porcupine Creek. Both are ultra-exclusive, by-invitation-only courses, and both are in Rancho Mirage.

Obama told the Rolling Stone: “You know, I’m gonna sleep for a couple of weeks when I get out of here, take my wife on a well-deserved vacation.”

The outgoing President Obama will fly aboard the presidential aircraft one last time, to the Coachella Valley oasis, where he’s taken frequent golf trips as president. However this time, carriage is only one way as the family will have to pay their own fares back home.