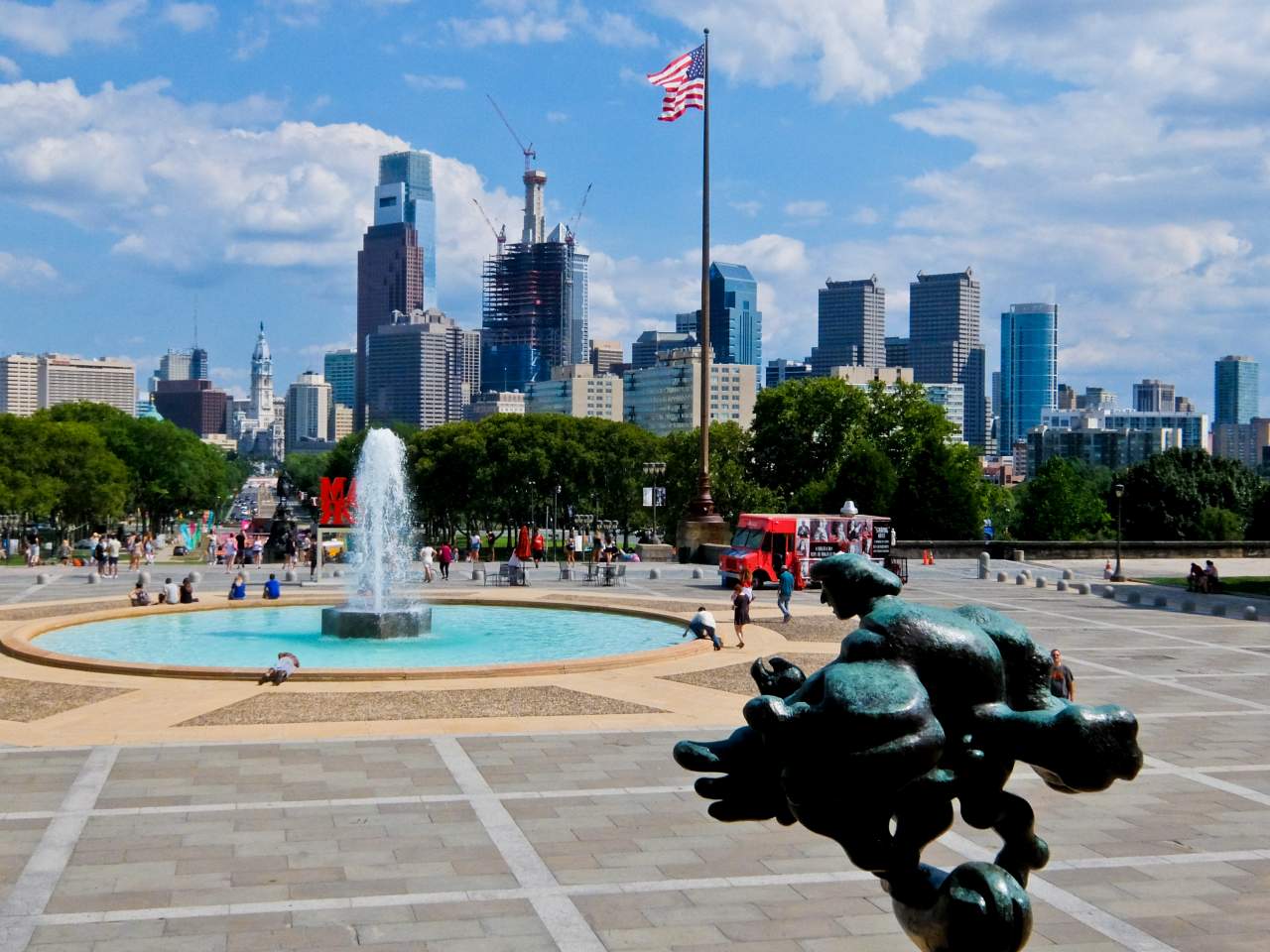 The great thing about Philadelphia is that downtown is less than 30 minutes from the airport. Add that it’s only around seven hours from the UK on a direct flight with Delta Air Lines, then the city definitely becomes viable for a long weekend.

It has all the buzz of New York, but is obviously smaller and that means you can walk everywhere. There’s lots to see including the birthplace of US independence, some great art museums and a unique submarine experience.

Start with the Constitutional Walking Tour. It has nothing to do with your health, but takes you around the Independence National Park area, the heart of historic Philadelphia. Independence Hall, a UNESCO World Heritage Site, built in 1753, where the Declaration of Independence and the United States Constitution were debated and adopted in the late 18th century is the star attraction. 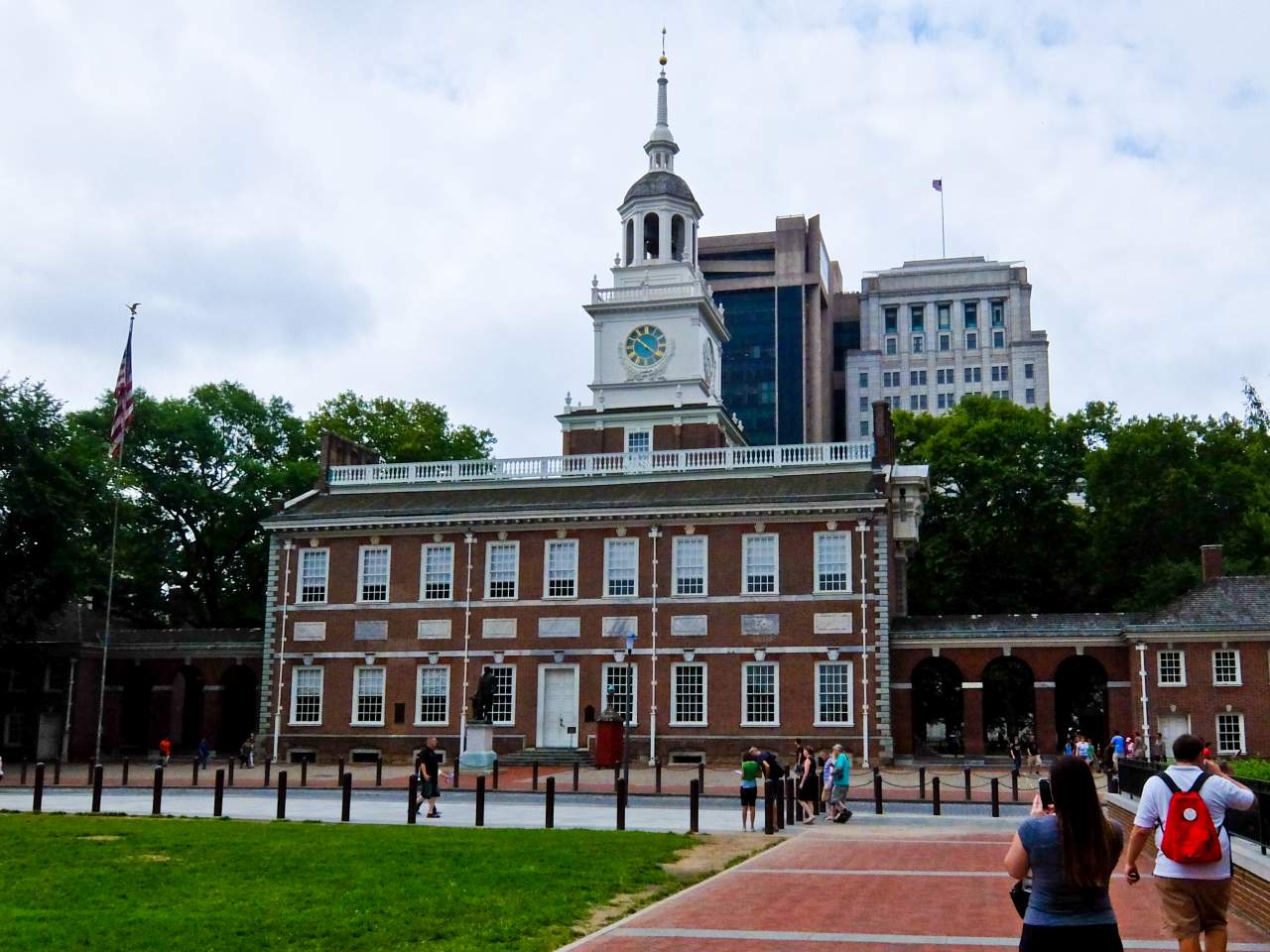 Across the street is the Liberty Bell, originally in the steeple of Independence Hall, and paraded around the US for 25 years as a symbol of American independence. The park also contains the first US bank buildings and the 1775 Carpenters’ Hall, the venue for the First Continental Congress of the United Colonies of North America. At the opposite end is the modern interactive museum, the National Constitution Centre.

Just off Independence Mall is the only US museum dedicated exclusively to exploring and interpreting the American Jewish experience. 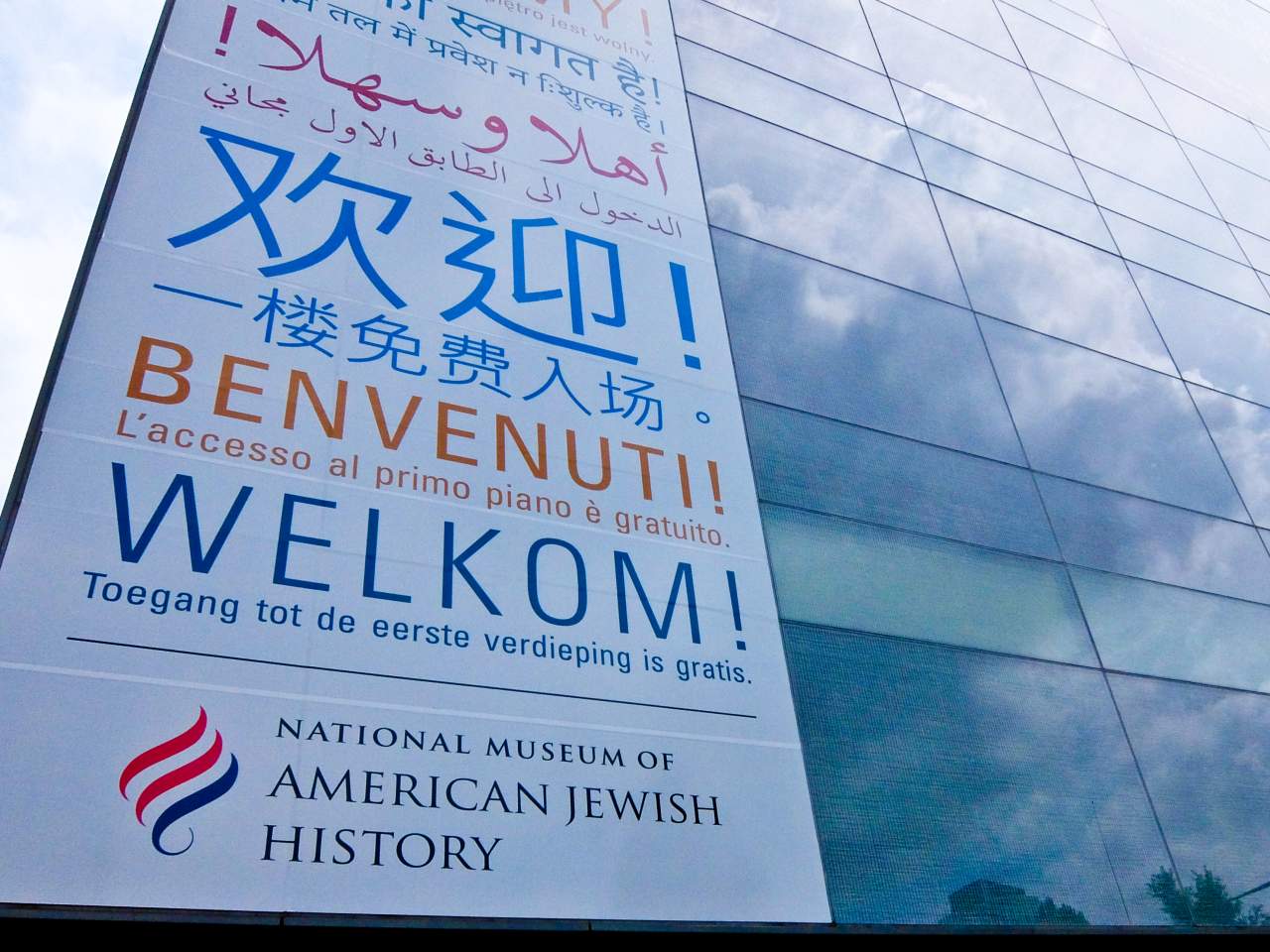 Four floors tell the story, starting with the first Jews who came from Brazil, escaping persecution by the Portuguese in 1654, through the migration of millions of immigrants from Europe in the late 19th century, to post WW2 stories of refugees from war-torn Europe, the Middle East, the Caribbean, and the Soviet Union.

The ground floor has stories of real people and their artefacts – including Steven Spielberg’s first camera, Irving Berlin’s piano and Even Einstein’s pipe.

A short walk from here is the waterfront area along the Delaware River, Penn’s Landing, home to the Independence Seaport Museum. It tells the history of seafaring in Philadelphia, but moored outside are two vessels well worth a visit. 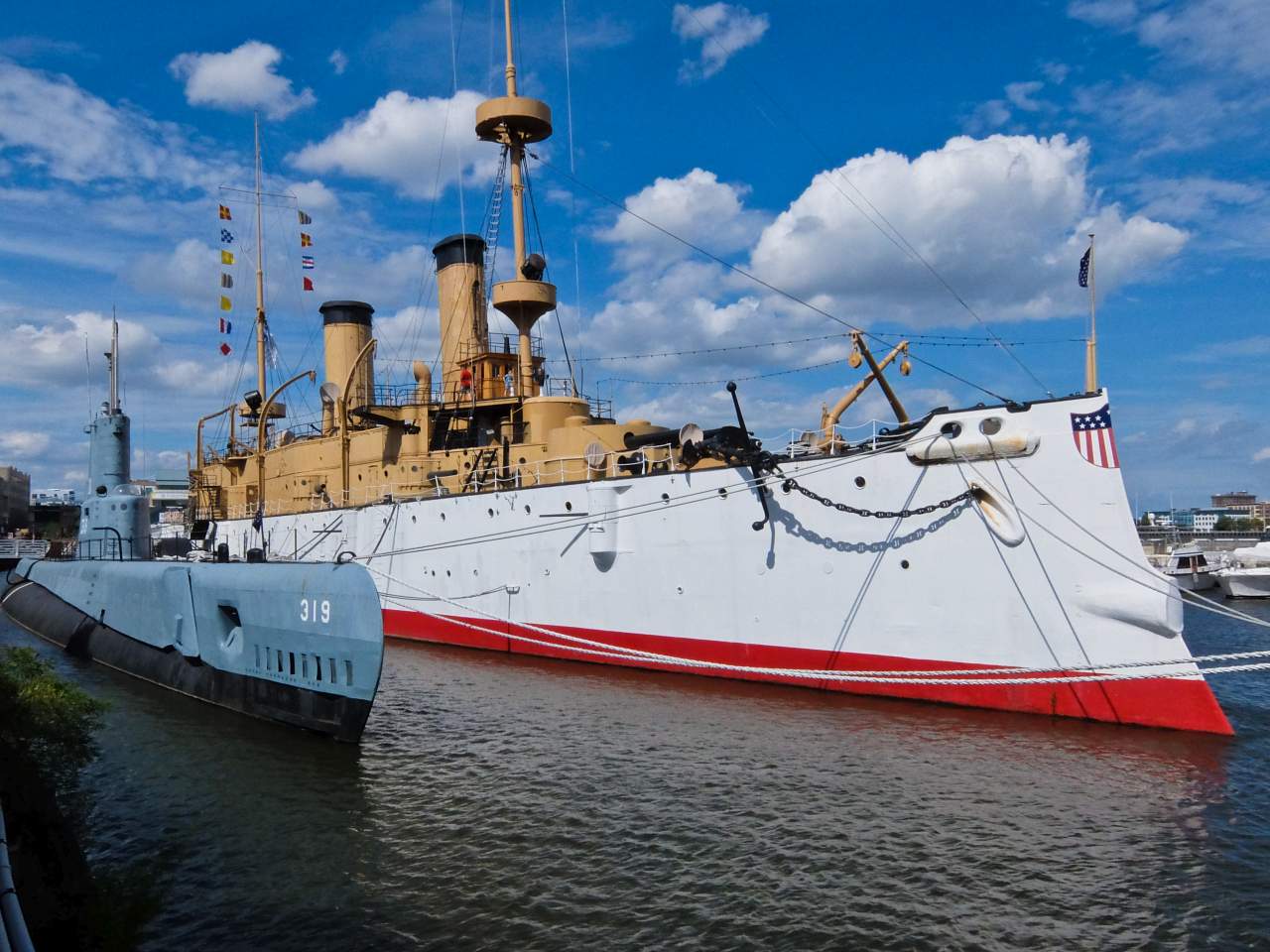 The 1892 Cruiser Olympia is the world’s oldest floating steel warship and the sole surviving naval ship of the Spanish-American War. It was decommissioned in 1921 and is a must-see.

Below it is the 1944 Submarine Becuna which prowled the Pacific for Japanese ships, sinking three of them. A narrow ladder leads you down into the cramped bowels of the crew quarters, engine room and the torpedo tubes. It can’t have been much fun spending time underwater.

The Philadelphia Museum of Art 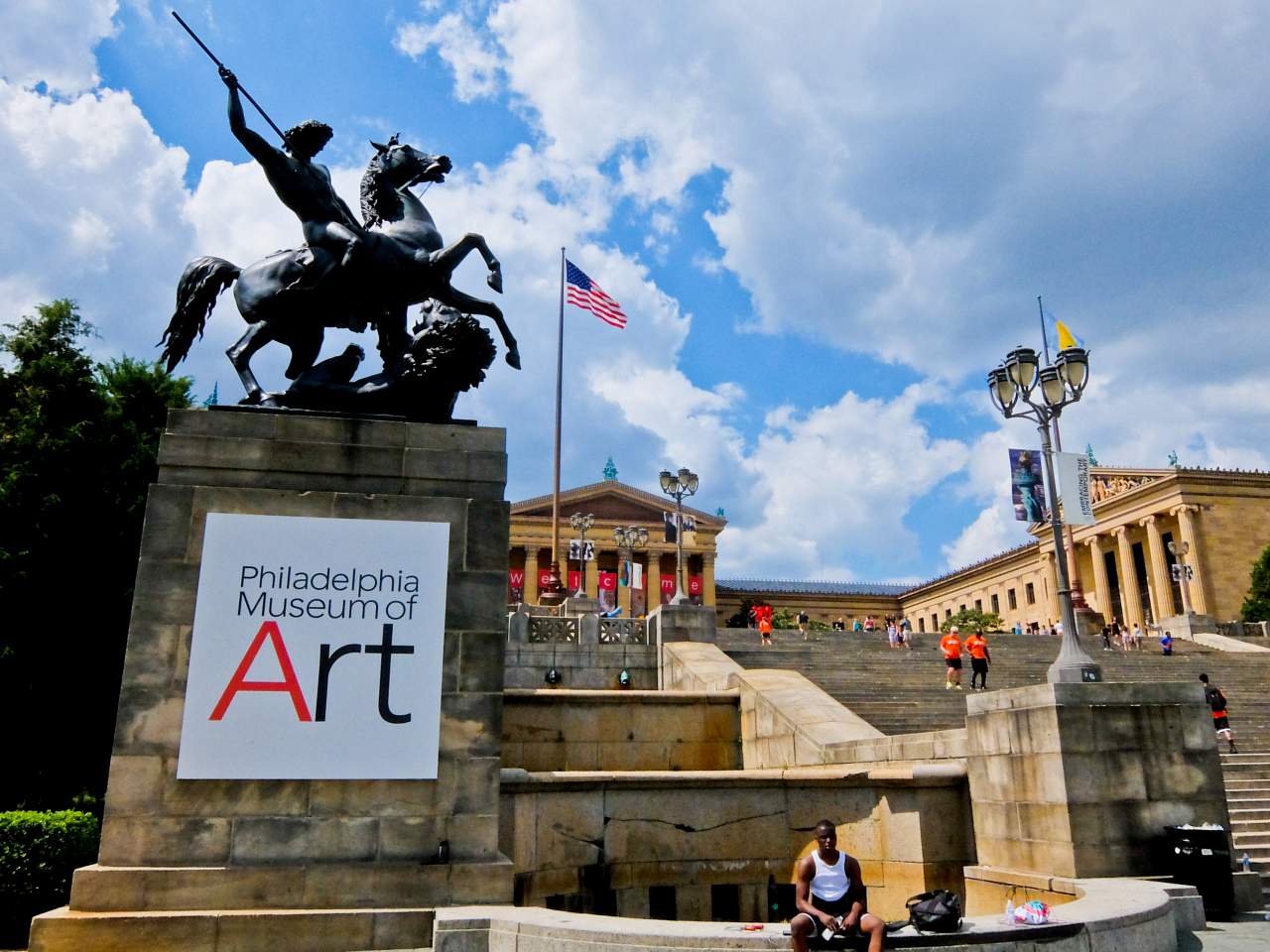 Philadelphia is noted for the quality of its art collections and city’s Museum of Art is the third largest in the country. You may remember seeing it in the 1976 movie Rocky when Sylvester Stallone ran up the front steps, and there’s a statue to commemorate the occasion.

Inside there are Renaissance masterpieces, an excellent French Impressionist collection and works by Picasso, Duchamp and Matisse. The American art gallery has fine examples of paintings by Winslow Homer and Thomas Eakins. 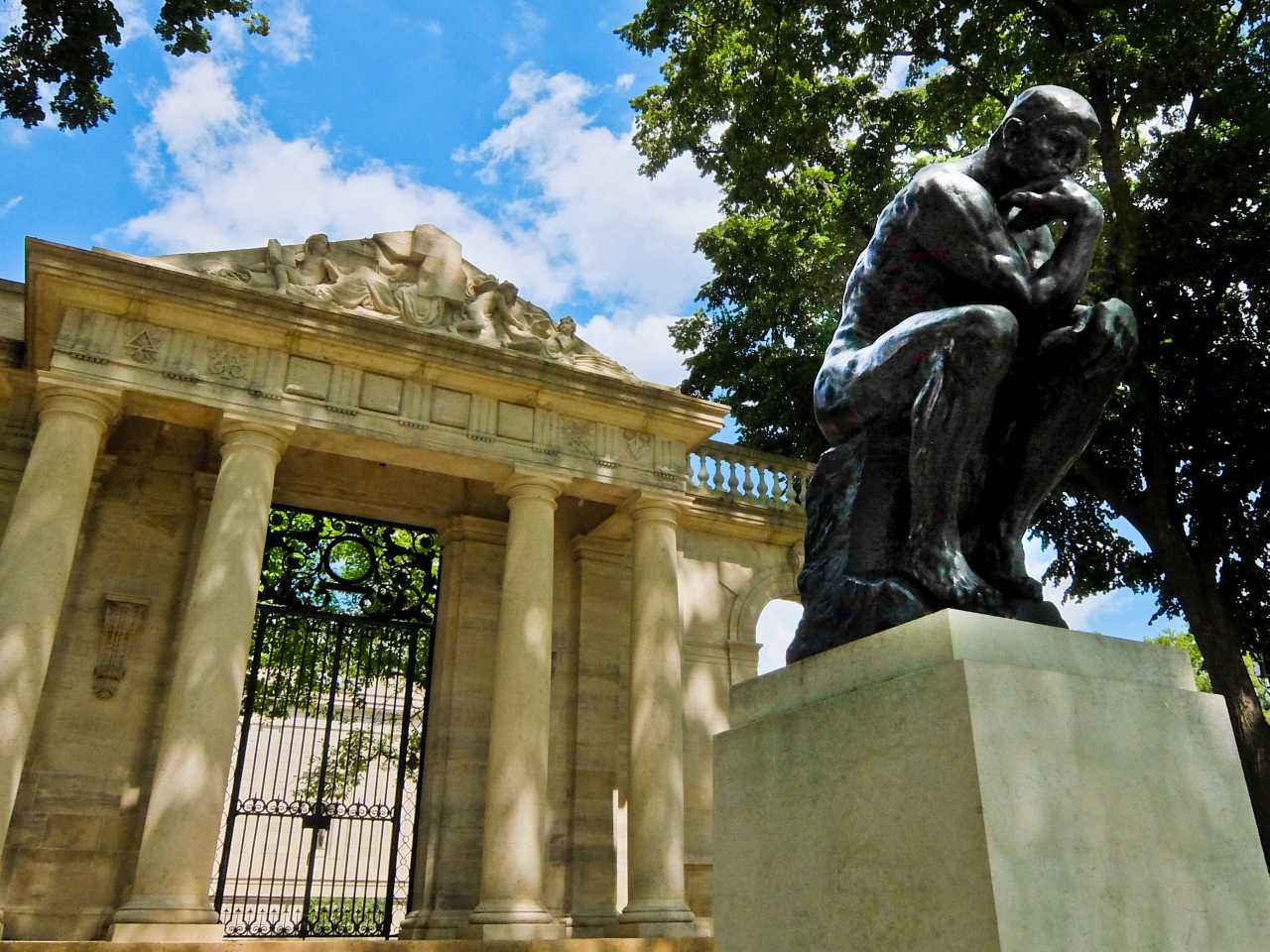 Nearby is the Rodin Museum which houses the largest collection of the sculptor’s works outside Paris.

If you are still craving art, head for the Barnes Foundation. Between 1912 and 1951 wealthy chemical engineer, Albert Barnes, built up this collection of impressionist, post-impressionist and early modern paintings. 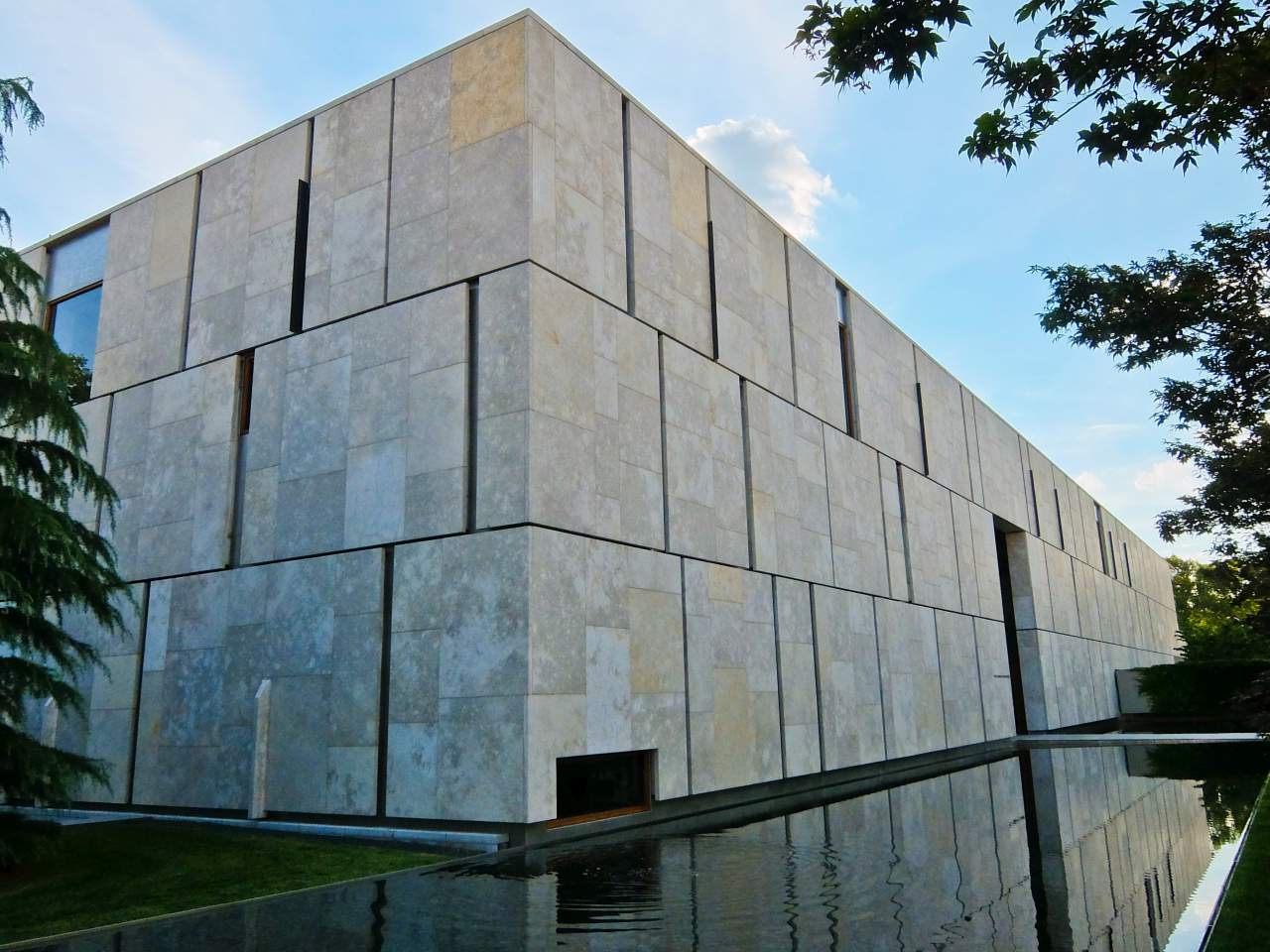 Among its 3,000 masterpieces, are 181 Renoirs, 69 Cézannes, 59 Matisses, 46 Picassos, 16 Modiglianis, and seven Van Goghs. Although it only moved to its present site in 2012, the rooms are laid out exactly as Barnes intended. He mixes time periods, geographic areas, and styles to create his “wall ensembles” which lead to a certain amount of artistic indigestion by the end of your visit.

It’s good to get out into the fresh air, yet there’s no escaping the art. This is the mural capital of the world and the city has more than 4,000 examples, painted over thirty years and still being added to. You can get a map from the tourist office but it’s more to to take a two hour Mural Mile Walking Tour and learn the stories of the people, places, and themes of each mural.

Established in 1892, this is the nation’s oldest continuously operating farmers’ market and is home to over 80 merchants. You can buy fresh produce, meat and seafood here but the main attraction is the wide variety of local and international cuisine. As well as a range of Pennsylvania Dutch specialties, there’s Mexican, Thai, German, Cajun, and Chinese on offer. If you just want breakfast, then there are five bakeries to keep you happy. 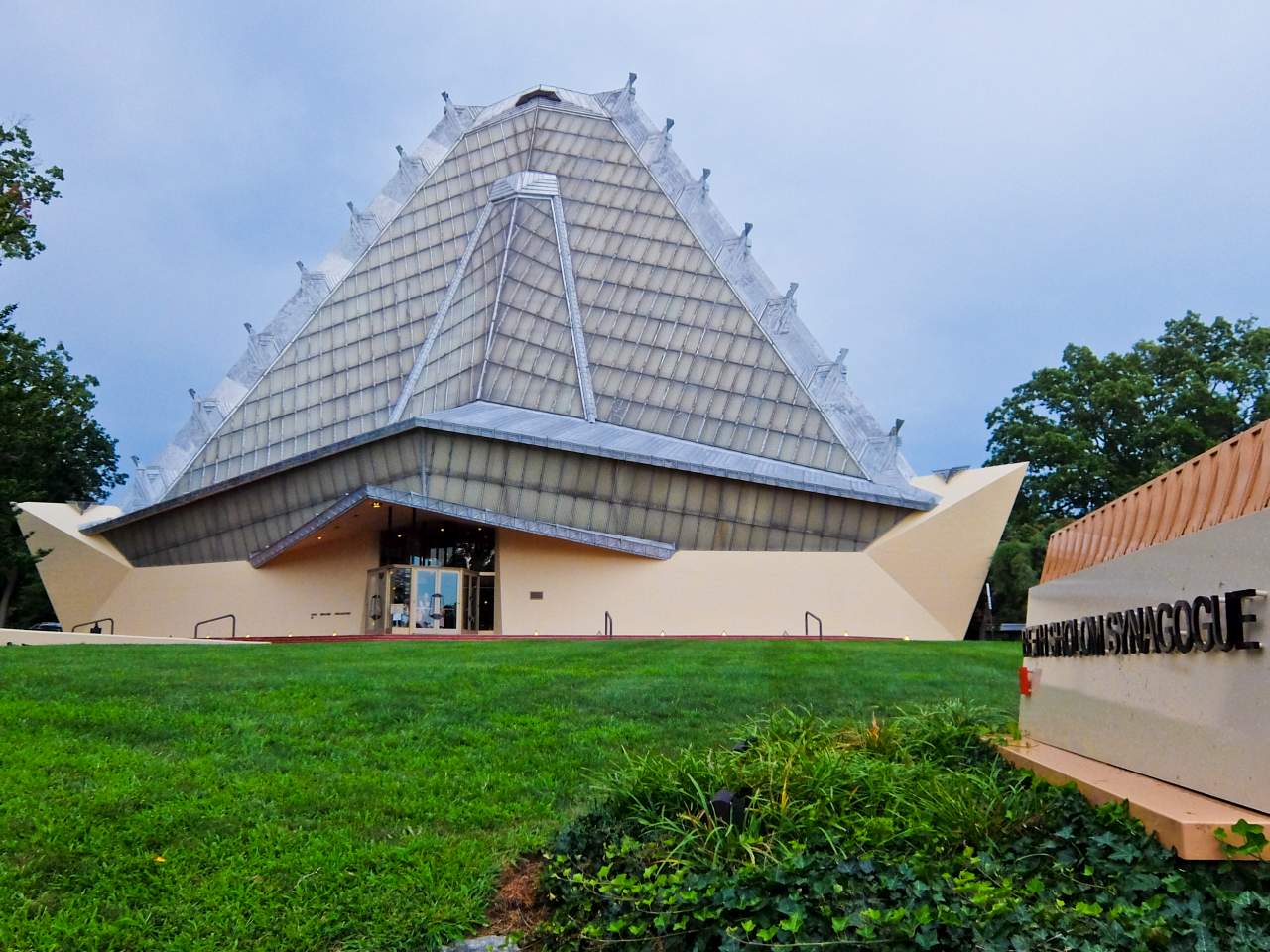 Beth Sholom is located in the Philadelphia suburb of Elkins Park and is the only synagogue designed by Frank Lloyd Wright. Completed in 1959, the glazed glass pyramidal tower reflects two dominant metaphors, the tent and the mountain to convey a sense of collective sacredness. The pyramidal glass tower fills the interior with natural light and the sanctuary’s chandelier, made of panels of coloured Plexiglas resembles a three dimensional kite – Wright called it a “Light Basket”.

The Sonesta Philadelphia Rittenhouse Square makes a comfortable base downtown.

The Philadelphia Pass gets you in to over 40 attractions.

Read also: What is there to see and do in Philadelphia, Pennsylvania