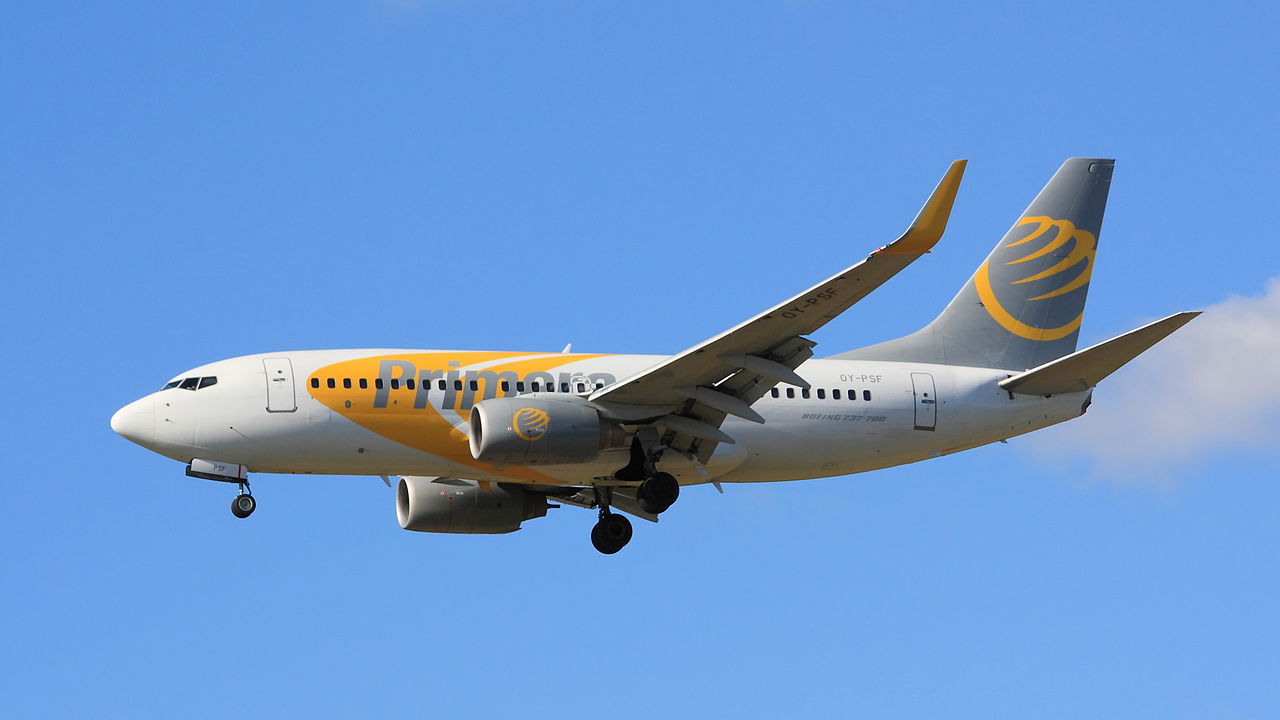 Primera Air has ceased operations, affecting thousands of passengers. Flights to Washington and New York that were due to leave Stansted on Monday night were grounded and passengers have been told not to go to the airport on Tuesday.

Primera Air was not covered by ATOL – the Civil Aviation Authority protection scheme which covers only passengers booked on package holidays. This means passengers need to look elsewhere for compensation. Those who booked with a credit, charge or debit card might be able to make a claim against their card provider under Section 75 of the Consumer Credit Act 1974.

READ ALSO: What to do when your airline goes bust

Holiday-makers who are abroad should return home under their own steam and look to their travel agent or travel insurer for assistance.

This begs the question as to why travellers are not warned prior to booking their flight that they will not be protected in the event of this type of disaster.

What went wrong for Primera Air?

Primera Air, which had 15 planes, has been operating out of Riga for the last 14 years. It started life as a short-haul operator in Europe and the Middle East. The airline then took on a low-cost guise in the long-haul market out of Europe and the UK. Fares were are low as £99 one way to Newark Liberty and Boston from London Stansted and Birmingham as well as Paris.

As recently as two months ago the company were adding extra flights to the US planned for next summer. And flights from Manchester to Malaga were due to start later this month.

In the meantime it suspended flights from Birmingham to New York and Toronto from June 21, blaming delays in the delivery of its A321neo fleet by Airbus which in turn led to cancellations and lost revenue.

However the airline’s Board were unable to secure long-term financing but had no other choice but to file for bankruptcy. It blamed its demise on  high fuel costs and several ‘unforeseen misfortunate events’ in the last two years. Primera also suffered the loss of an aircraft due to severe corrosion problems, leading to a loss of €10 million.

What to do when your airline goes bust

Experiencing the light fantastic at the Amos Rex museum in Helsinki, Finland