Home Ask the Editor Q&A: My flight was cancelled. Can I get a refund for my flight and claim for compensation?
Ask the EditorTips & Advice

Q&A: My flight was cancelled. Can I get a refund for my flight and claim for compensation?

When a flight is delayed or cancelled it causes untold chaos for travellers. So it's important to know what your rights are. 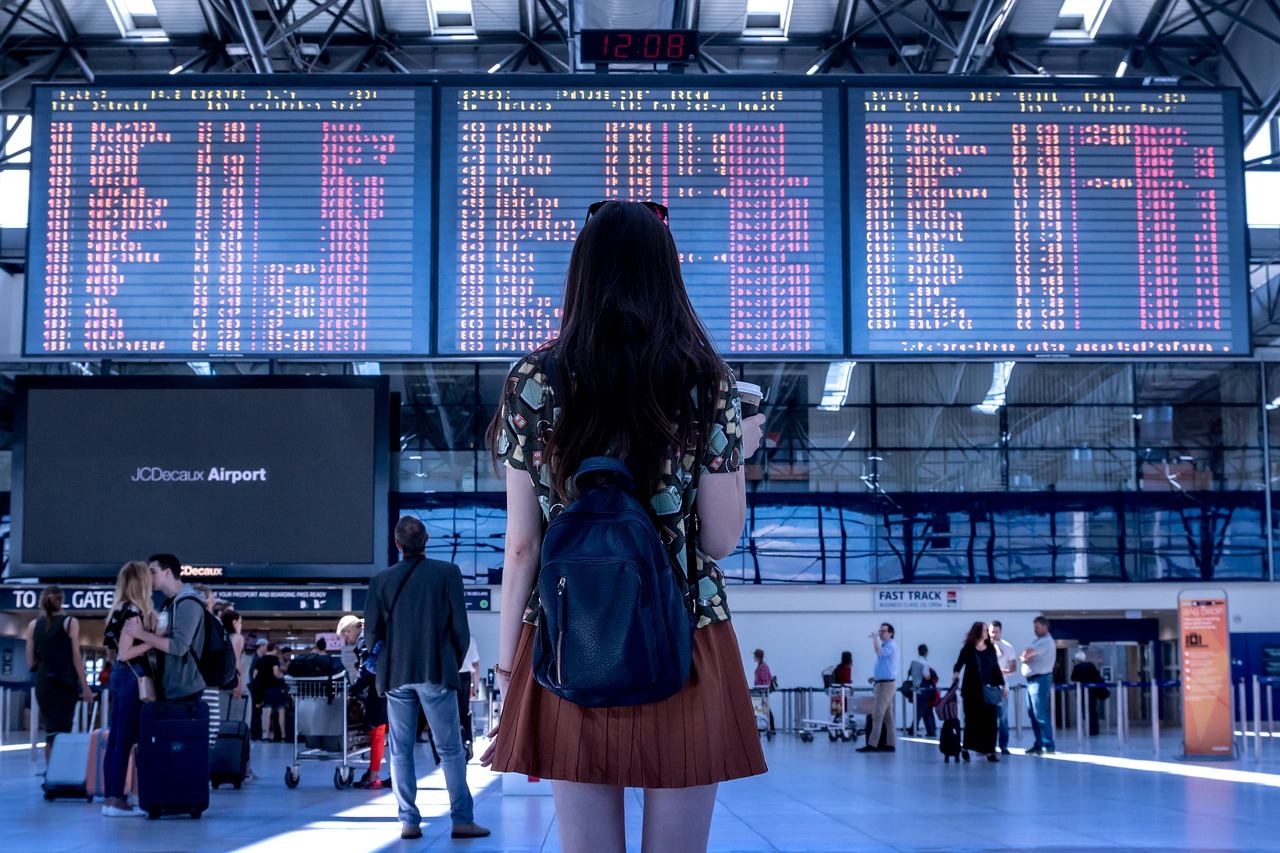 When a flight is delayed or cancelled it causes untold chaos for travellers. So it’s important to know what your rights are. The following guide applies to UK or EU-regulated flights departing or arriving in the UK or EU country. This also includes Iceland, Switzerland, Norway and Liechtenstein.

Under EU 261/2004 if you’re flight is delayed by more than three hours or your flight was cancelled you are often entitled to up to €600/£520 in compensation.

However savvy airlines were quick to find loopholes to avoid payouts. In October 2012 a landmark ruling by the European Court of Justice clarified that passengers were entitled to compensation for long delays as long as they met the set criteria.

Even so, airlines were still able to dodge claims that were more than two years old or blaming unforeseeable technical faults. The courts came to the rescue again and ruled in favour of flyers in rulings made in 2014 and 2015.

My flight was cancelled.

If you can answer yes to these then you may be eligible for compensation.

How much can I expect to receive in compensation?

There is a fixed level of compensation which is based on the distance of the travel.

My flight was delayed. Can I get compensation?

Stuck at the airport.

The least you can expect is to be kept up-to-date. Check their airline’s website, app or twitter. They may have sent you an email too.

If you are delayed by two hours on a short-haul flight or three hours on a medium flight such as London to Spain for four hours on a long haul flight you can expect to be given vouchers for food and drink – alcohol not included. This is regardless of the reason for the delay or waiting for an alternative flight which would be the case if your flight was cancelled.

If for some reason the airline cannot supply this, you can still buy your own and claim the money back. In this case, be sure to keep your receipts.

If you are delayed overnight the airline must pay for accommodation and transport to and from it. If they can’t, keep receipts and claim the money back.

Check if your airline’s website has any guidance on what it’ll cover.

The delay was too long and you no longer wish to travel.

If you are delayed more than five hours you can ask for a refund for the outward bound and return ticket if you don’t wish to travel. If you choose to go down this route, the airline will no longer have to care and assist you as compensation is applied depending on the arrival time of your destination.

I am worried about getting it wrong. Should I get an expert to do it?

It can be daunting, but you could start by writing to the airline and then to the relevant regulator or ADR – Alternative Dispute Resolution – scheme yourself.  Also check the airline’s website as often they will have a website dedicated to claims. This includes British Airways, and Easyjet who have a Disruption Help Hub.

Alternatively, you can ask Air Help to do this for you, and they will take part of your compensation as a fee.

Make sure you have robust travel insurance. It just makes life easier when airlines are not responsive or if you find yourself travelling on an airline not covered by EU rules. Also if your travel insurance was supplied by your bank as a freebie, check it is still valid. Many have been caught out by the expiry of the service.

A tour of Geneva, Switzerland with a sweet twist