Revealed: The 25 best experiences about a holiday 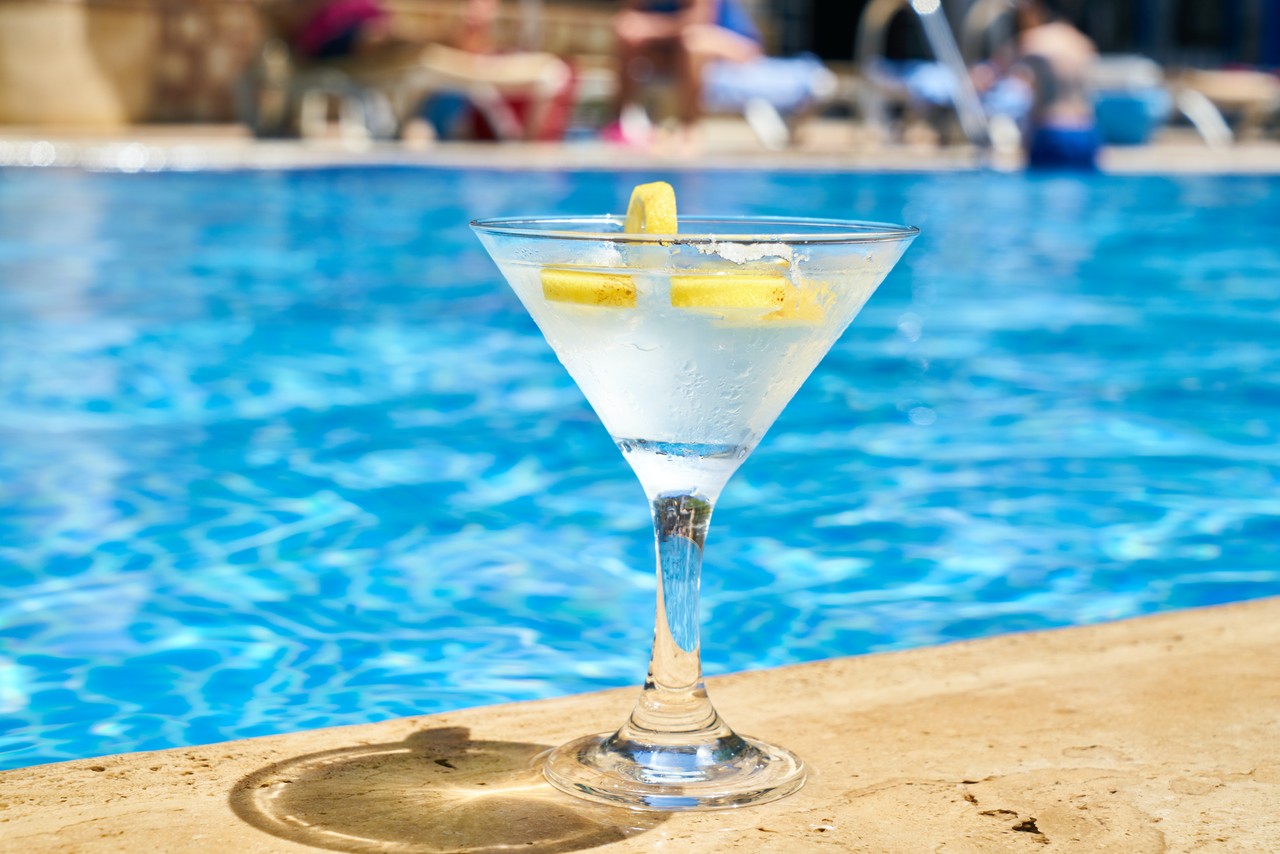 A survey of 2,000 adults revealed travellers love the novelty of standing on a balcony and the first blast of hot air after walking off the plane.

Trying new food, leaving behind day-to-day life and not having to cook or clean are also among the most exciting parts of travel.

As a result, seven in 10 feel they have missed out on creating new memories, with 64 per cent claiming this is the aspect of travel they miss the most.

The research, carried out by Hilton as part of its ‘To New Memories’ campaign, revealed 24 per cent are already planning to go on multiple holidays next year to make up for their lack of trips this year, while 12 per cent hoping to have a multi-destination holiday.

And with 2020 being travel free for so many, 23 per cent are already planning a once-in-a-lifetime trip when they feel comfortable.

The research also revealed seven in 10 will appreciate travel and making memories more than they used to once they can start going away again.

It also emerged that the most common way to remember a trip is by reminiscing with others who went on the holiday, followed by souvenirs, printing photographs and making digital photo albums.

But the study also revealed that while they’re typically the moments people dread about time away – some are even missing the more negative sides of a holiday.

A fifth (21 per cent) are longing for the early wake-up call to get to the airport while 17 per cent have missed waiting around in departures.

And 15 per cent have even missed the panic-induced moment of having to double and triple check they had their passport on them.

Despite the restrictions, a lucky 41 per cent of those polled via OnePoll, have still managed to go away – with one in 10 leaving the UK.

With more time to ponder future plans during lockdown, and when Brits are comfortable with going away again, mainland Europe is the top destination, followed by visiting more of the UK and North America.

“Travel is an unstoppable force, and we know our customers are eager to reconnect with the people and places they love.

“Holidays give us memories which we can look back on for a lifetime and this year, more so than ever, has made us realise just how important they are.

The 25 best experiences about a holiday:

1. Trying different food
2. New adventure
3. Spending time with loved ones
4. Eating what you want
5. Leaving behind the day-to-day
6. First blast of hot air when you get off the plane
7. Escaping from work
8. Not having to cook
9. Excitement of opening the hotel door for the first time
10. Being able to turn off from work
11. Not having to do the dishes
12. Learning new things
13. Having a balcony
14. Trying local drinks
15. Having a morning drink by the pool
16. Not having to clean the bathroom
17. Escaping the news
18. Children’s excitement
19. Noticing your suntan in the evening
20. Getting the cool feel of air-con the moment you enter the hotel after a day in the sun
21. Being more active
22. Making temporary friends
23. The early airport pint
24. Ordering room service
25. Having fresh towels in the hotel every day

Q&A: What is the difference between a Covid PCR test and a LAMP test for coronavirus?