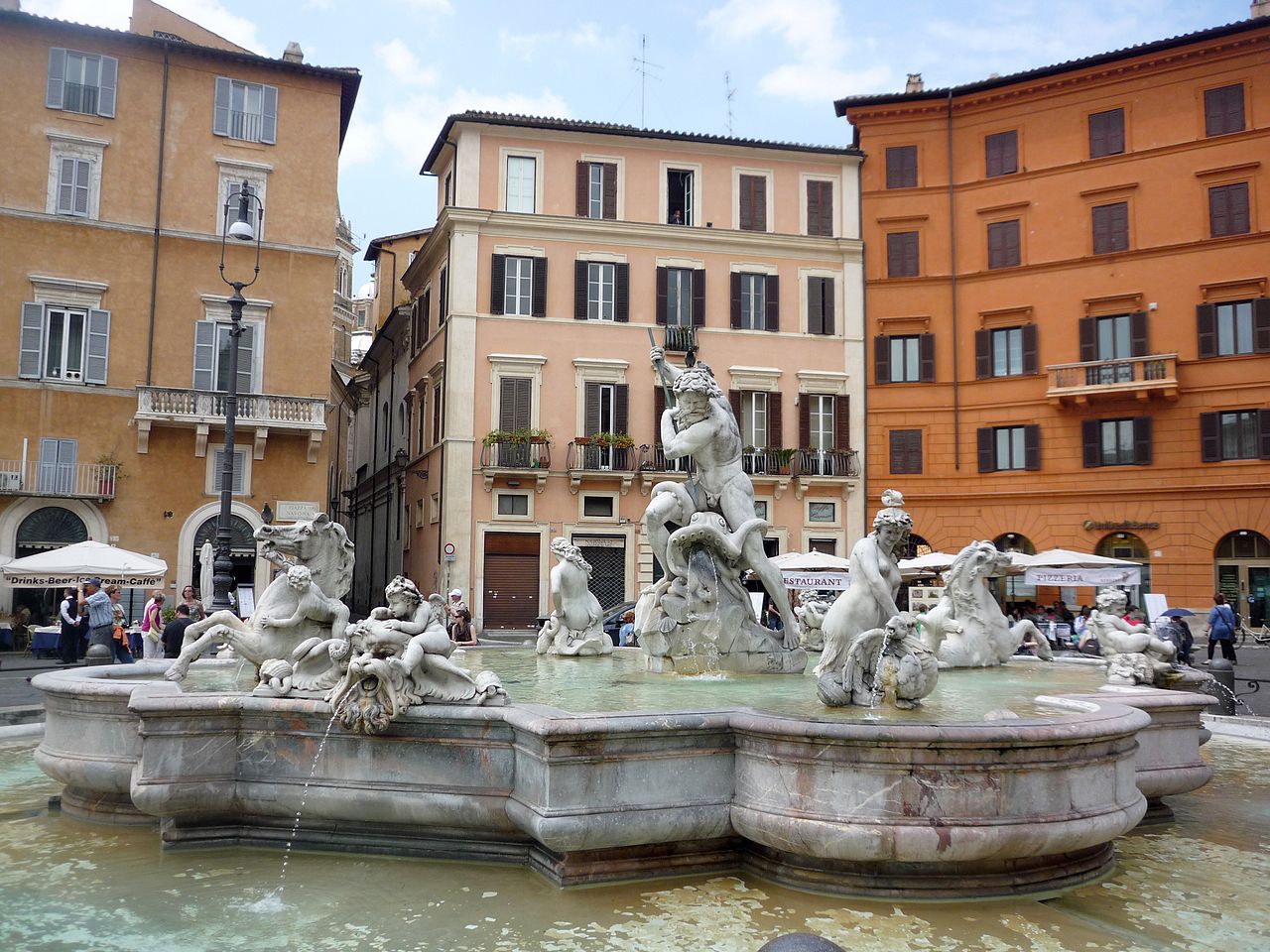 Last June Rome banned eating and drinking by 40 of its fountains to minimise the mess made by gelato-eating tourists. Getting in them, sitting on them, giving pets a drink and throwing things into the water has also been banned. Money is the exception and so you can still throw coins into the Trevi Fountain, a tradition that ensures you will return to the city.

Fountains chosen are those considered to have historical significance such as Piazza del Popolo, Piazza di Spagna and Piazza Barberini, as well as the Trevi Fountain and Piazza Navona. The aim is to protect the historical, artistic and archaeological capital of Rome and to preserve standards of decorum.

The ban lasts until October 31. And if you are inclined to flout the ban you will be fined up to €240.

But there’s more. The mayor, Virginia Raggi, wants to ban al fresco cocktail drinking in the city. “We don’t want the Roman summer evenings to be ruined by episodes linked to excessive consumption of alcohol,” the mayor said in a video statement.

You will have to abstain from imbibing your favourite tipple on Rome’s streets and piazzas from 10 p.m. to 7 a.m. throughout the summer through to October 31st. All of the city’s districts (excluding Ottavia) are affected, and bars in the restricted areas like Monti, Trastevere, and San Lorenzo will have to stop serving drinks at 2 a.m.

What do you think of the ban? Do you agree with the mayor of Rome? Leave a comment

The Church of St. George in Lalibela (Ethiopia)