Home WorldAfricaRwanda Rwanda: shaking off the past and embracing tourism
RwandaTravel Articles 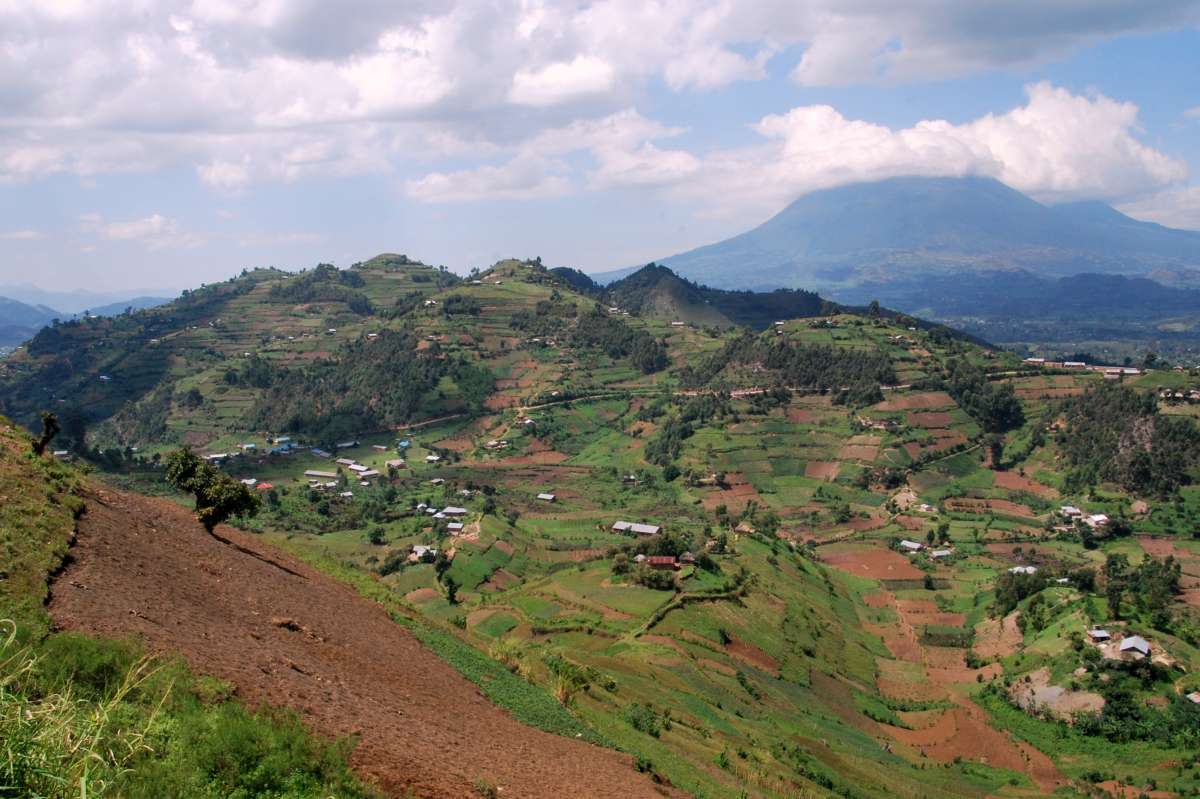 Looking out over the serene setting of Lake Kivu, eastern Rwanda, it’s hard to believe that twenty years ago this was the setting for one of the bloodiest acts committed during the country’s genocide.

The only sign of this turbulent past in the sleepy lakeside town of Kibuye is a hilltop church. There, a memorial marks the location of the massacre of more 5000 people from minority Tutsi and moderate Hutu tribes by their extremist Hutu neighbours.

Such was the scale of the massacres, more than one million people were reportedly killed, that reminders are never far away.

Today, Rwanda not only offers some of the best wildlife experiences on the African continent, it is one of the safest countries to visit. 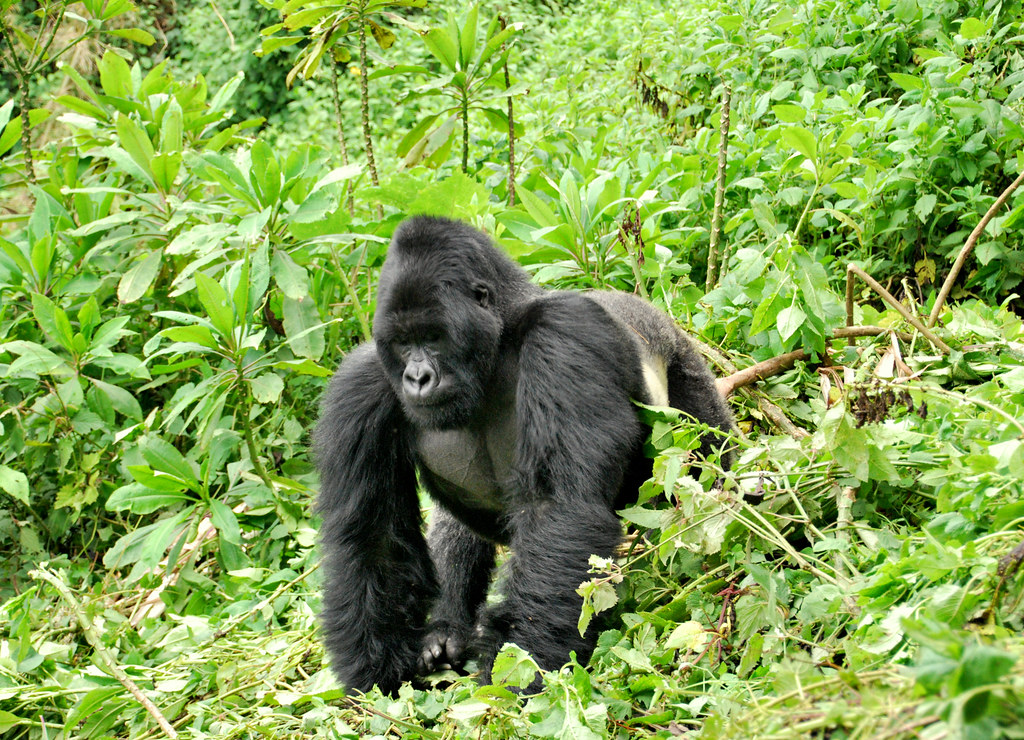 The country is home to one of the largest communities of Silverback Gorillas in the world. There are around 700 left living in the wild and seeing such a severely endangered species in their own habitat remains a rare privilege.

Despite the volatile political climate and constant threat from poachers, gorilla numbers in the region have actually increased since 1990.

Organised tours head out from several outlets in Kigali with a range of accommodation on offer around the Gorilla National Park in the north of the country.

A two-day trip costs around £400/€500/$600, depending on the standard of accommodation and includes a national park permit and the service of a guide. Tours guarantee to find a troupe and 40 minutes of close contact with up to 20 primates.

To avoid overexposure to humans only 11,000 visitors a year are lucky enough to get permits to see Rwanda’s gorillas, but there are other reasons to go.

In the Volcanoes National Park treks can be arranged to see the golden monkeys, rare primates that have not been accessible to tourists until recently.

The government also recently established Nyungwe National Park along the country’s border with Burundi. The rich landscape is home to 13 types of primates, as well as 260 species of birds.

Use Kigali as the base to discover Rwanda

Rwanda is one of the smallest countries in Africa, just slightly bigger than Wales, so it is possible to get round all the main attraction in one visit.

The road infrastructure is relatively good by African standards and even the public transport system is manageable for the more adventurous, although a 4×4 is essential to get off the beaten track.

From Kigali, it is never more than a few hours drive to any of the major attractions.

Three hours east of the capital is the country’s main game area, Akagera National Park, where day tours or overnight visits can be arranged from the city’s dozen or so safari specialists.

To the west, Kibuye makes a tranquil destination for a relaxing couple of days and getting there takes in one the most spectacular mountain routes in all of Africa.

A poignant finish to any trip is a visit to one of the genocide memorials dotted around the country.

The Kigali Memorial Centre is the country’s main focus of remembrance. It is situated two miles north of the city centre and is built on a mass grave of 250,000 of the victims of the genocide. The guides are genocide survivors and over a tour hour tour they will tell the story of how the genocide developed, its consequences and how the world sat back.

Ntarama, an hour south of the city centre provides an even more brutal reminder of what happened to Rwanda back in 1994. More than 5000 people were killed in this church and the victims remain unburied, bones scattered undisturbed around. It’s not for the fainthearted.

Rwanda is a country trying hard to shake off its past but with one of the best climates, safest environments and fastest growing economies in Africa, the land of a thousand hills is unlikely to stay undiscovered for long.

Kigali International Airport is the only gateway to Rwanda for most international tourists, with direct flights from cities such as Brussels, Amsterdam, Johannesburg, or Istanbul.