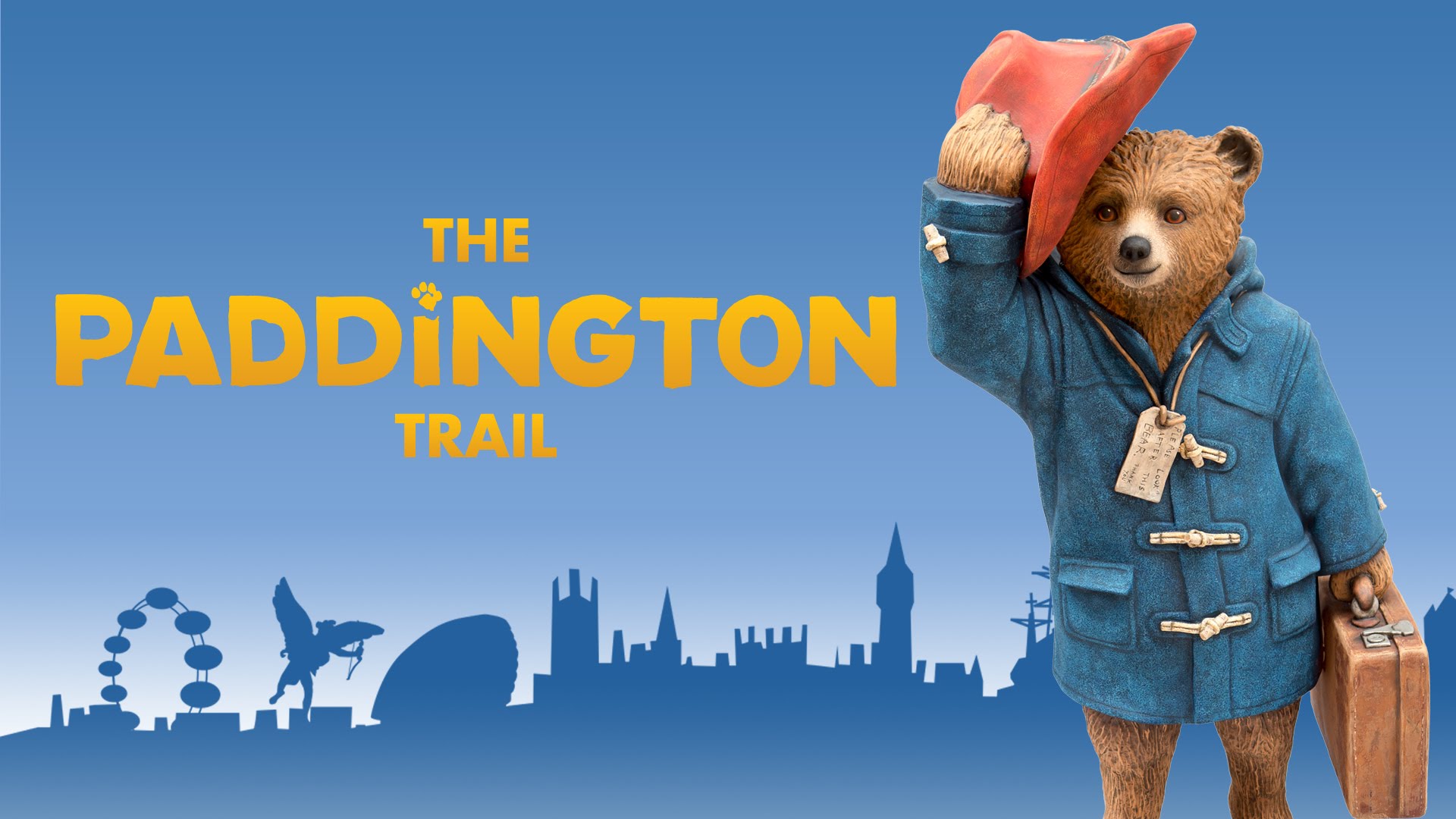 Although he comes from darkest Peru, Paddington Bear settled in London where he has become an iconic and much loved figure. His story is told in the new movie Paddington released on November 28.

In the run-up, fifty Paddington Bears have been given a celebrity makeover and placed beside London landmarks.

The 3ft 6ins Paddington statues have been placed close to museums, parks, shops and key landmarks in a trail from Heathrow to Selfridges.

As a long-time fan of Paddington Bear I’m delighted that this world-famous, marmalade-loving, duffle coat-wearing, polite but notoriously accident-prone bear will be celebrated by Londoners and visitors to our great city, with the launch of this fantastic trail.

The adorable iconic figure was created some 60 years ago by Micheal Bond who bought a bear from Selfridges on Christmas Eve in 1956 as a present for his wife. He named it after the nearest station to their home and it became the inspiration for his best-selling stories.

Actors in the film such as Hugh Bonneville, Nicole Kidman, Julie Walters and Peter Capaldi were involved in the project.

The creator, Micheal Bond, stayed with the original design of blue duffel coat and battered brown suitcase he first dreamed up in 1958.

All the others are wearing very different outfits but they all have one thing in commong: Paddington’s trademark label around his neck: “Please look after this bear. Thank you”.

From now to 30 December you can follow the Paddington Trail around his adopted city and to help you explore you can dowload a map of the trail.