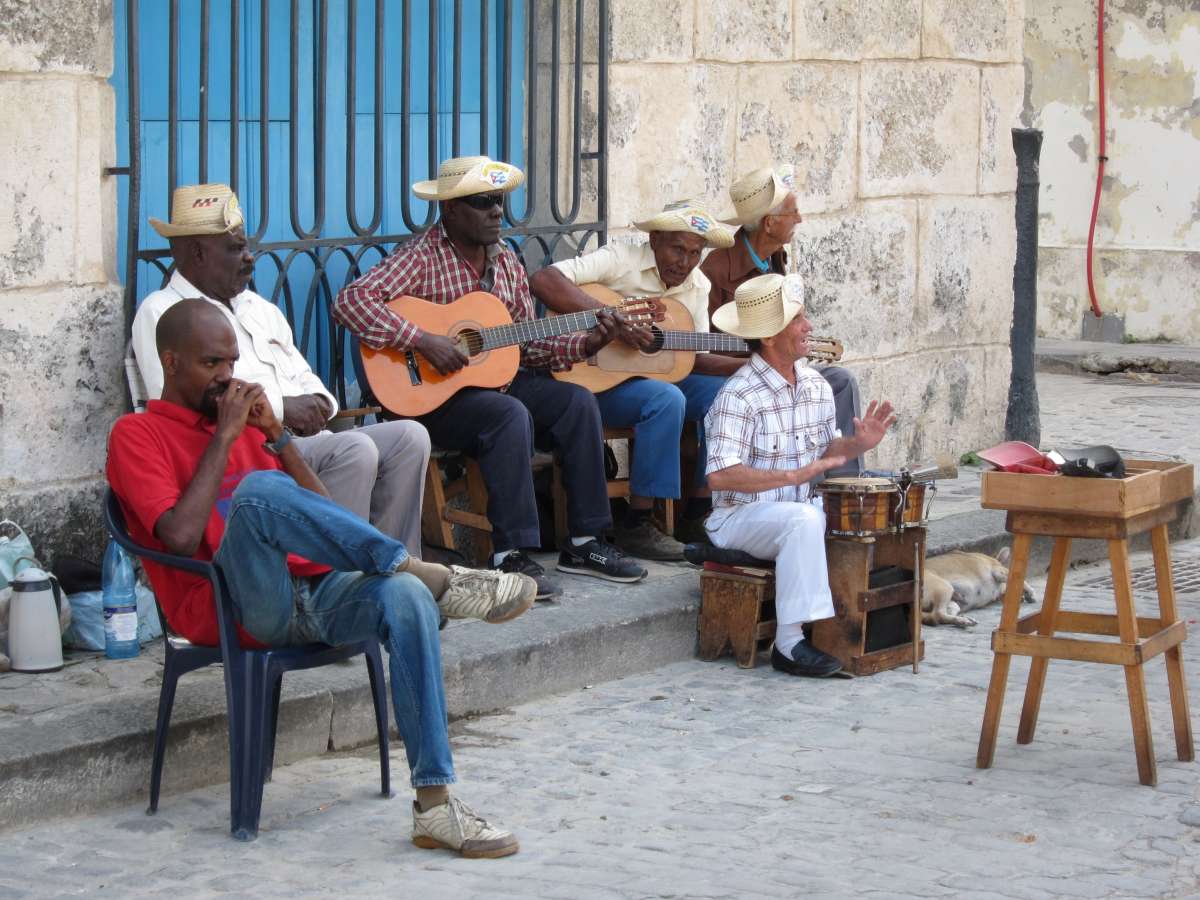 Despite the city’s languid informality and relentless exuberance, many visitors experience Havana in a rather sanitised, second-hand way. The attention-seeking mix of iconic and hard-to-resist clichés about the city makes it all too easy to slip into a predictable, collective experience of everything that’s on show along the beaten track. But the difficulty getting under Havana’s skin is also down to the fact that it is a city that reveals itself slowly. However, this often mysterious metropolis richly rewards one’s curiosity with a host of evocative surprises. 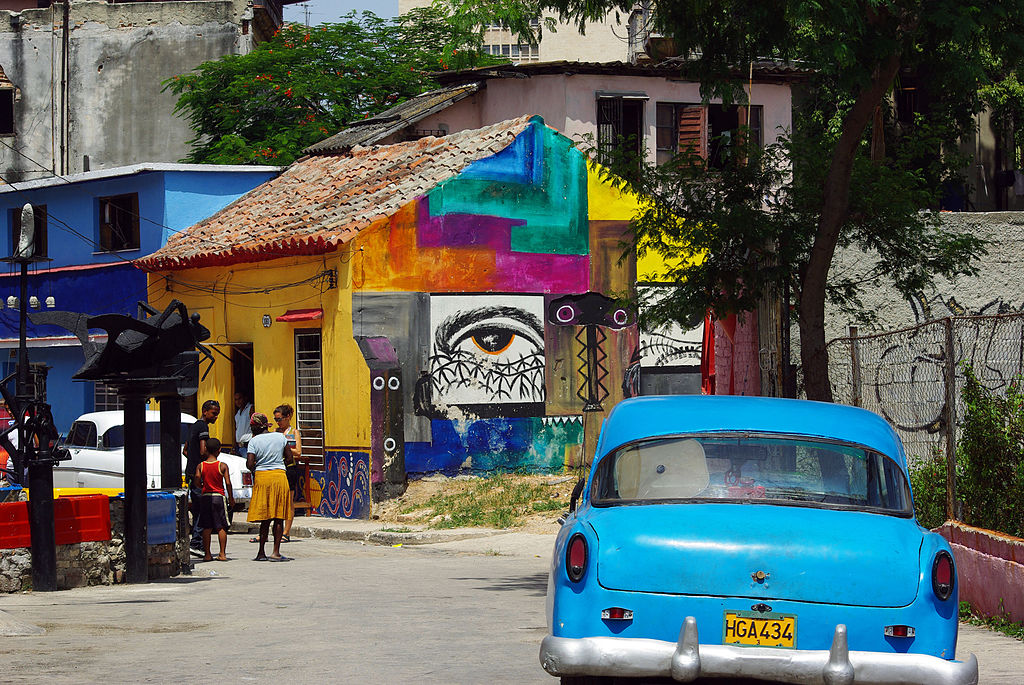 Located in dusty Centro Habana, this is the spiritual home of Afro-Cuban culture in the capital. This little pedestrian street is where it’s at every Sunday, from noon till around 3pm. The feverish live music sessions provided free of charge by leading rumba bands are perennially popular, and the dancing is joyful and intense. The event attracts huge crowds, among them the all-in-white converts to the Santería religion who bring an exotic splash of colour. The area itself is quirky and alternative—an urban art project with flamboyantly painted houses, eye-catching street murals, weird and wonderful shops, and striking sculptures made from scrap. Make sure not to miss the beautifully coloured houses situated opposite the entrance.

Havana’s Wedding Palace is where many of the city’s couples get hitched. This early 20th century neo-Renaissance palace is something of a secret in Havana, and few people get to see it. If you do, the experience will be one to remember. It is one of the most enchanting, romantic buildings in the city. The paintings and stuccoed ceiling work are stunning, particularly in the magisterial (albeit slightly rundown) main room on the first floor. Tip the genial doorman a couple of pesos and he will bring you up to the roof. From here, you can enjoy a fine view of Centro Habana and the Old Town (La Habana Vieja). 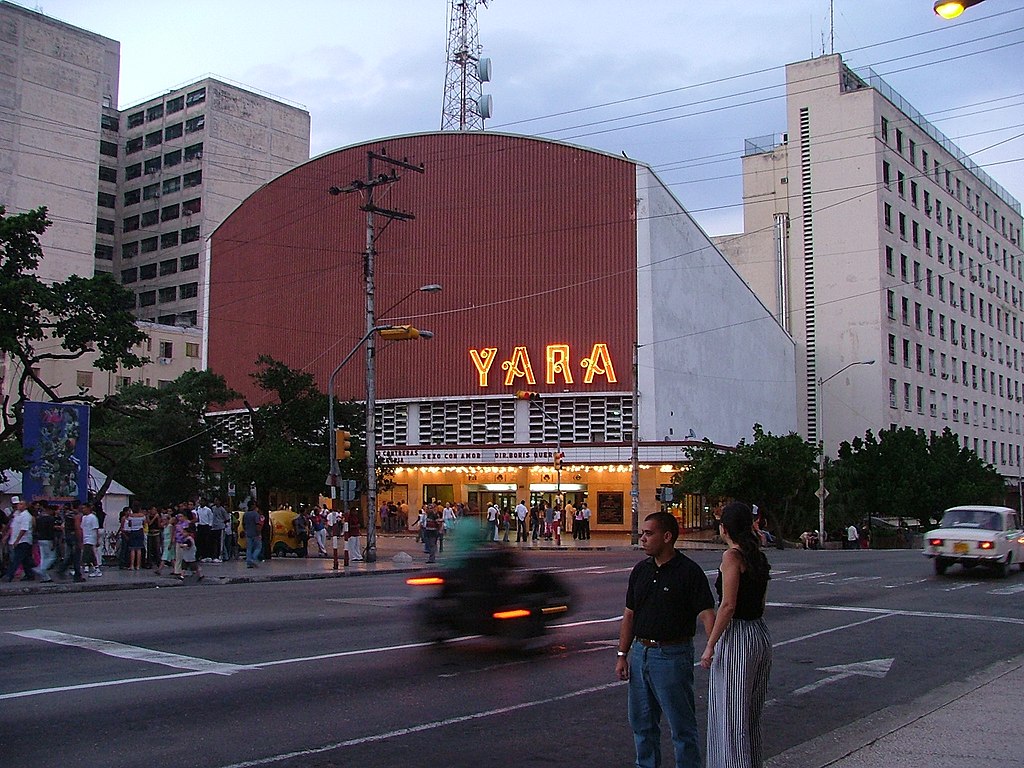 Vedado is Havana’s most fascinating neighbourhood. It is funky, diverse and alternative. Packed with theatres, museums, cinemas, bars and clubs, the overall atmosphere feels like retro 1970s cool. It is a cornucopia of colour and personality, from the mulattas decked out in figure-hugging canary yellow dresses to the swaggering male hustlers sporting massive sunglasses and reggaeton T-shirts. Many visitors, by confining themselves to the Old Town (La Habana Vieja), miss out completely on Vedado.

The area’s most vibrant street is Avenida 23, also known as La Rampa. Havana’s best loved cinema, the Yara is located on the city’s liveliest junction, the corner of Calle L. From the Yara, west along La Rampa and on the streets off it, you will quickly find the real Havana. Even better, you will encounter relatively few tourists—a refreshing change indeed.

Also in Vedado is the home of Cuba’s National Union of Writers, based in a beautiful old colonial mansion. From the street, it’s not at all obvious that anything particularly interesting goes on inside. However, the usually hushed outdoor terrace is a veritable hive of activity. First, it’s one of the favourite hangouts of the city’s artistic and intellectual community, including many of Havana’s most colourful characters. It also has a strong roster of regular concerts, with some of Cuba’s best-known singers performing in a range of musical styles. There are concerts several times a week. Saturday nights offer an excellent opportunity to hear some top class singers, delivering a melodic mix of bolero, son and trova. Admission is usually around £3. The lovely terrace is canopied by trees, making El Hurón Azul the perfect place to relax with a mojito when the mercury rises. 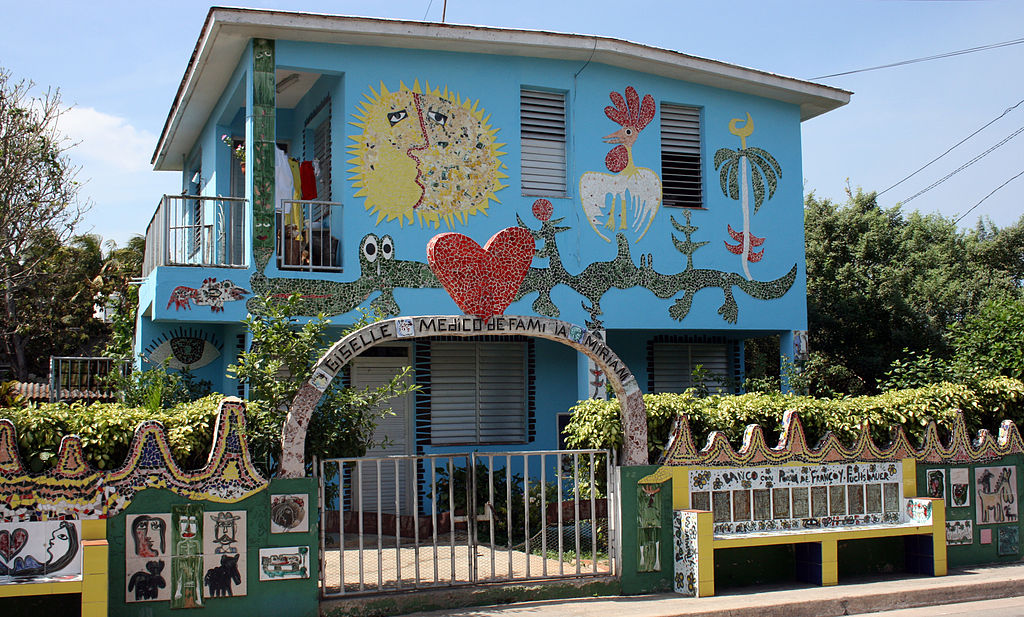 To the west of the embassy/business district of Miramar, you will find this rarely discovered delight. Home/studio of the Cuban painter and ceramicist known as the Picasso of the Caribbean, it is strikingly decorated with a child-like, psychedelic zeal. Very obviously influenced by the legendary Catalan architect, Gaudí, Fuster’s house is the centrepiece of the project. It is is a joyful explosion of ceramics and creativity. Eighty of his neighbours’ residences, spanning two streets in the village, are adorned in a similarly surreal and playful spirit. A genuine, living work of art.

This article is an extract from Eddie Lennon’s award-winning guide book, Wonderful Havana. Wonderful Havana provides an unrivalled insight into the most exciting aspects of the city. It has been extensively updated in September 2015 and features lots of new, excellent, privately run restaurants, bars and cafés in Havana.

There are also links, where available, to Google Maps throughout the book so that you can pinpoint exactly where the hotel, restaurant, bar, museum, etc. in question is located.