Seeking the Soul of Paris 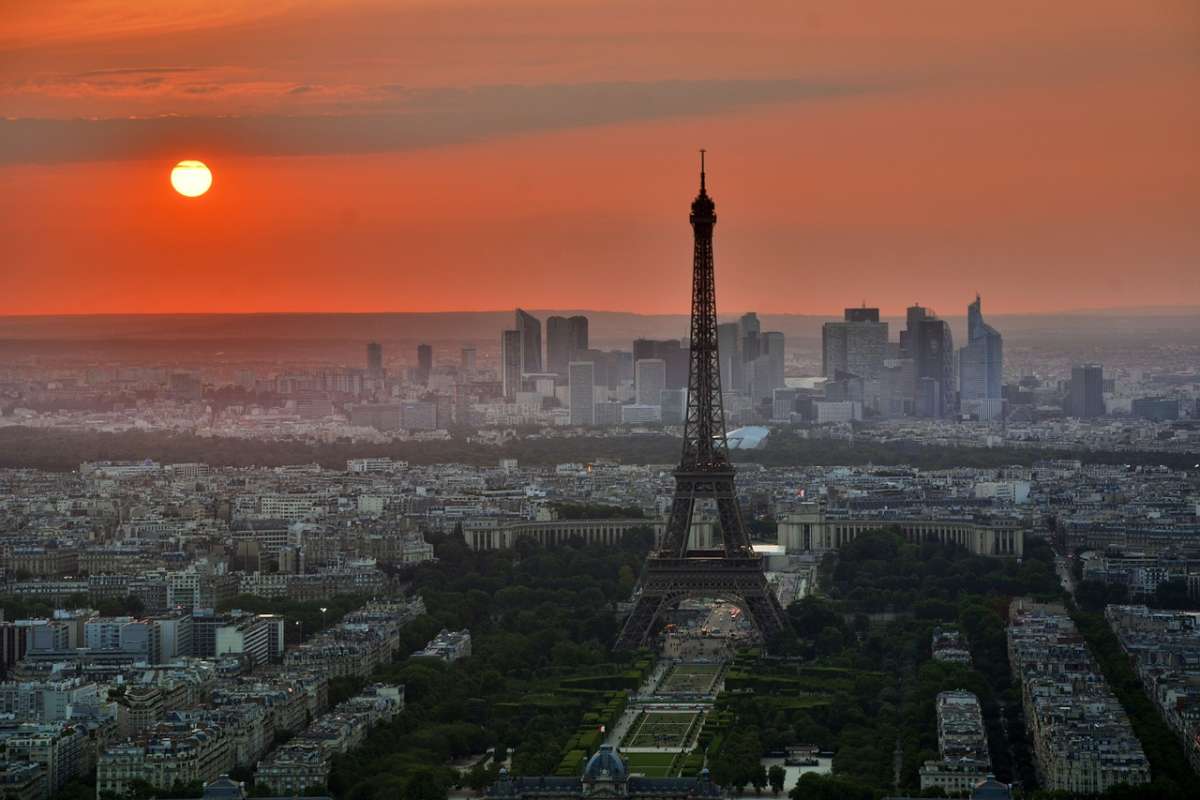 Paris is living through extraordinary days and for a while it will be difficult to experience the city in the same carefree way as before. At such times most of us need to reflect.

Here are some suggestions for places to go in Paris, or on a day trip from the city, if you want to find a peaceful place to think.

* Places with an asterisk are marked on the map at the bottom of the article.

Places to see in Paris 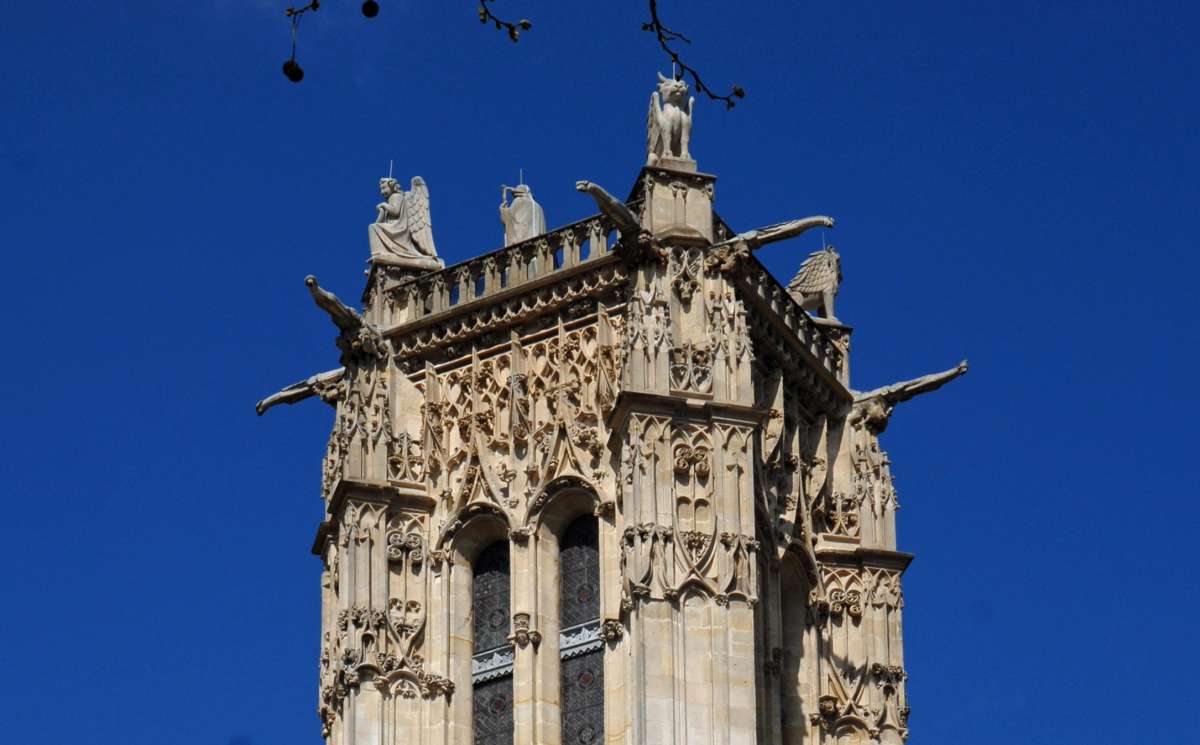 This handsome remnant of a long vanished church stands in a peaceful public garden. It marks the start of the pilgrimage route stretching 800km to the Pyrenees and then a further 800km across northern Spain to Santiago de Compostela. You may not want to do the whole journey but the first part of the route is easy to follow through the Latin Quarter. Walking mindfully even a short distance can be therapeutic for the thoughts. 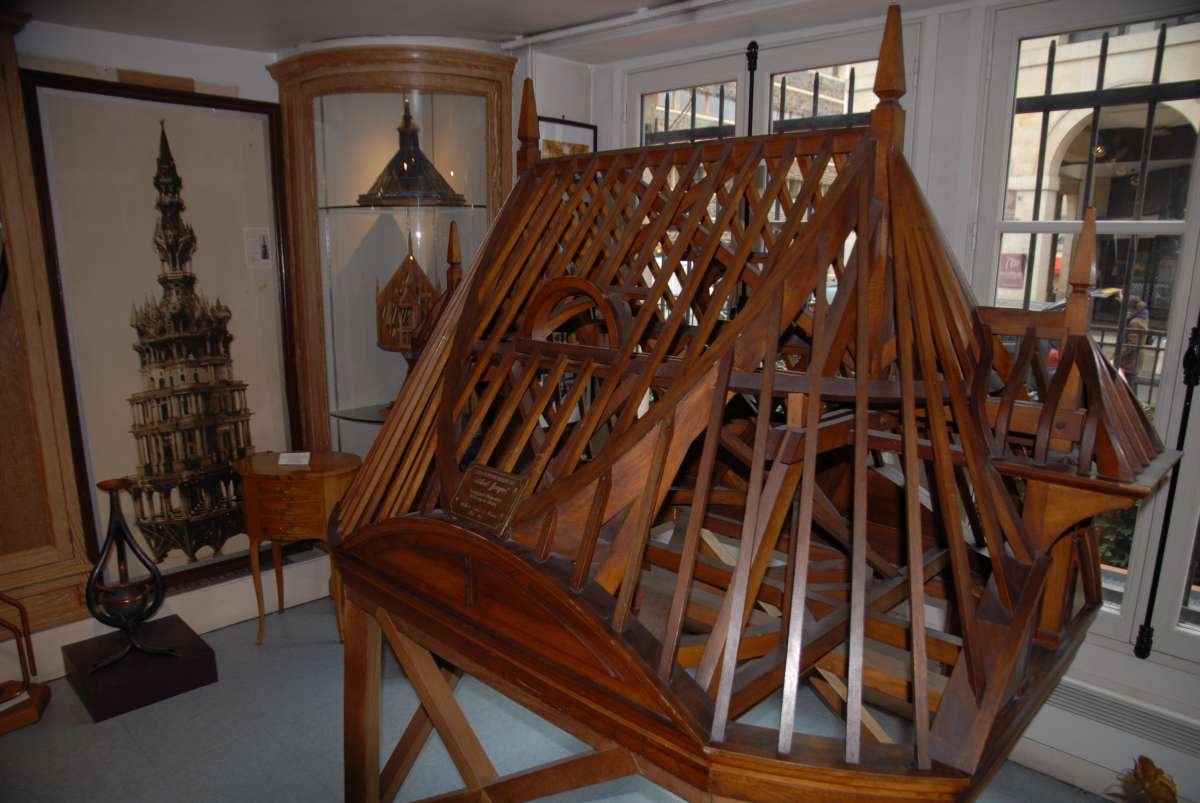 This tiny museum just off the Boulevard Saint Germain gets few visitors despite its free admission. It encapsulates two big ideas which the world can always do with: co-operation and constructive activity. The uniquely French system of compagnonnage is a way of training apprentice craftsmen and women to the highest standards and forming strong bonds of solidarity between them.

It’s easy to rush around Paris and not notice the metro stations that you pass through. Concorde is a timely reminder of the respect we owe to each other. Its ceramic tiles spell out the text of the 1789 Declaration of the Rights of Man of the Citizen. The French Revolution may have had its share of brutality but out of it came some noble ideals worth championing. 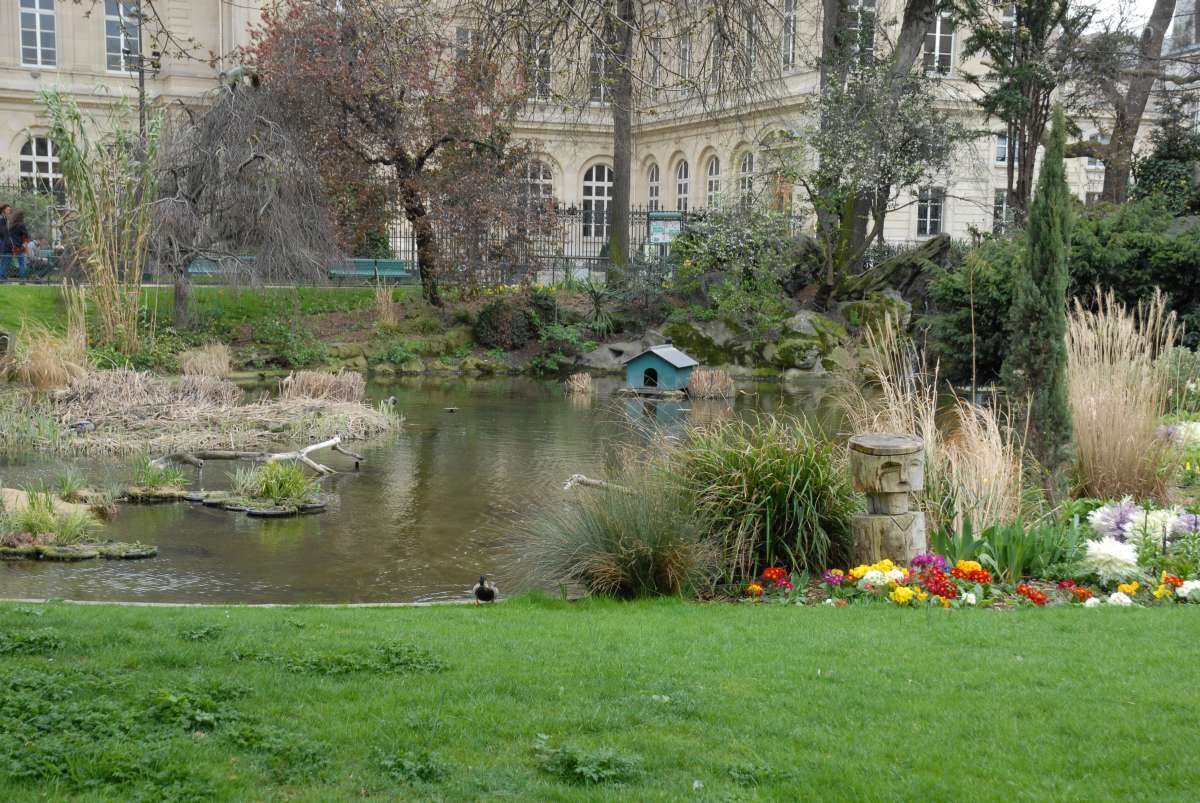 The Order of Knights Templars would be able to tell us much about the complicated interface between Europe and the Middle East but unfortunately the order was suppressed in the 14th century. All that is left of them is mystery: did they possess some great secret that died with them. This square now occupies the site of their headquarters of which no trace remains but it is a beautiful place to sit. Alternatively, you may want to seek out the former Templar commandery in the town of Coulommiers, east of Paris.

Montmartre is a village within a city but most people get no further than Sacre-Coeur and the crowded and commercialised Place de Tertre. There are other aspects to Montmartre if you look for them. Next to Sacre-Coeur is the atmospheric old church of St Pierre. North and west of the touristy part there are some quiet gardens to sit in.

Places to see around Paris

There is nothing like visiting a prehistoric site to put the present day into context and your cares into perspective. There are several standing stones, dolmens and even rock engravings within reach of Paris but they aren’t easy to get to by public transport. The National Archaeology Museum* is the next best thing. It has lots of unimaginably ancient figurines and artefacts to gaze on while you contemplate the nature of human life. Alternatively, you might prefer the Musée du Quai Branly* (in Paris) which could be seen as a reminder that there is more that unites humanity than divides us.

Monasteries, whether or not still occupied by monks or nuns, have a soothing effect on the soul. There are several abbeys around Paris. Notable among them are Chaalis* (to the northeast), Lieu-Restauré (northwest), Port Poyale de Champs at Meaux* (east) and Royaumont* (north). There are several more not that far away down the Seine valley, in Normandy. 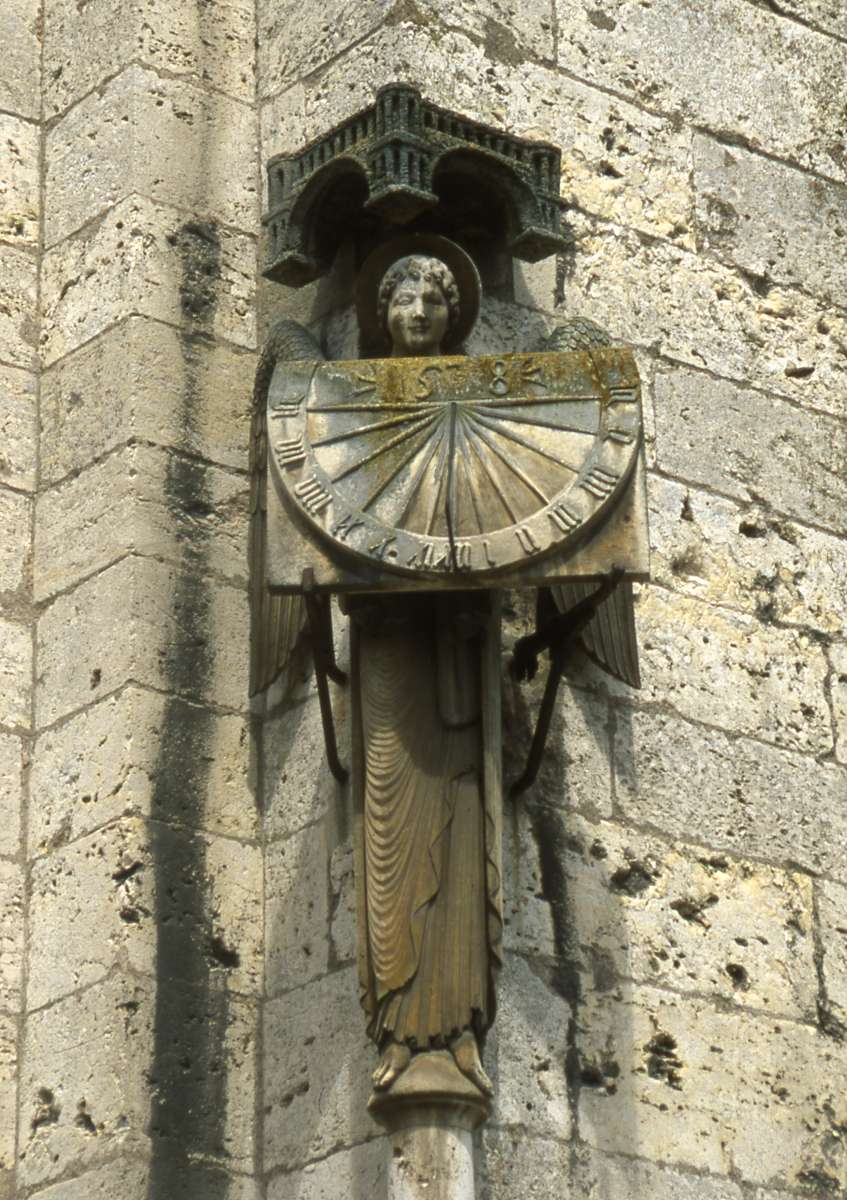 Paris is ringed by great Gothic cathedrals, all zinging still with spiritual energy. Notre-Dame, in the city centre, is splendid but usually heaving with tourists and not a place to seek peace. St-Denis in the northern suburbs of the city – where Gothic began – is less busy. But there is no beating Chartres, worth the hour and a quarter train ride from Paris. Built to the principles of sacred architecture, it is renowned for its use of symbolism and numerology, and for its stained glass. Set into the nave floor is a circular labyrinth which probably served as a processional path to occupy the feet of devotees while leaving their minds free to soar into other realms. Trains from Gare Montparnasse.

The famous shrine of Lourdes is deep in the south of France but the country’s second most popular pilgrimage destination, Lisieux, is within reach of Paris, only less than two hours by train from Saint Lazare station.

France has a long tradition of alchemy, a much misunderstood esoteric system of knowledge to do with the mysteries of existence. 51 rue Montmorency in Paris is said to have been the home of the city’s most famous alchemist, Nicolas Flamel, but a train ride of just over two hours will take you to the small city of Bourges, considered to be the capital of alchemy. The Hôtel Lallemant has many intriguing alchemical designs on its coffered ceiling. Trains from Gare Austerlitz.

This article is an extract from A Guide to Mystical France: Secrets, Myseries, Sacred Sites, an authoritative exploration of the mysteries and sacred sites of France – an invitation to go deeper into this magical country, the most visited, yet not well-known, country in the world.

Would you ski off the top of a 21 storey building?