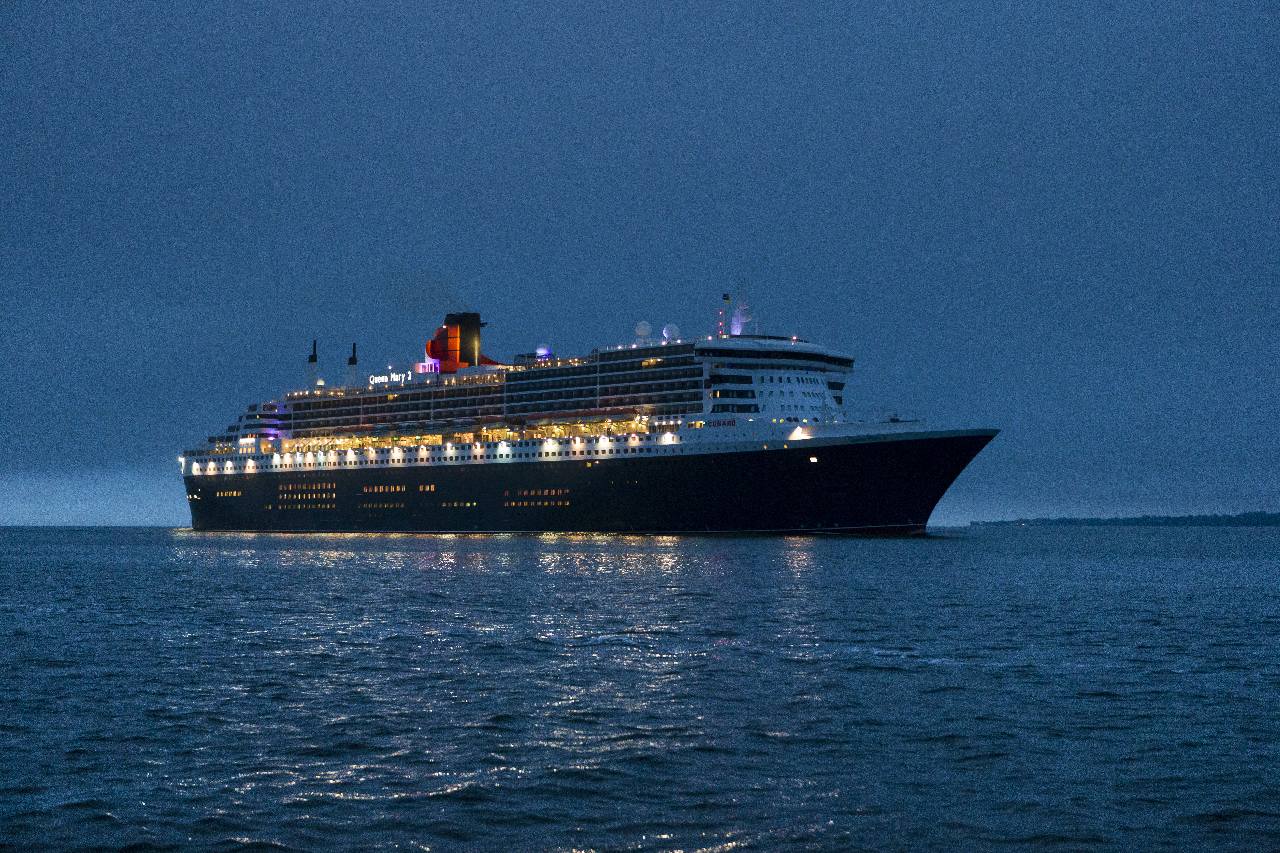 Two cruise companies, P&O Cruises and Cunard, have announced that same-sex couples will be able to say “I Do” while on-board one of their ships.

This comes following a landmark Court ruling in Bermuda legalising same-sex marriage. The ruling has opened the door to allowing same sex marriage as seven of P&O’s eight ships and all three of Cunard’s ships are registered in the British island territory.

P&O are welcoming their first couple in January 2018. They will be married on P&O Azura while cruising around the Caribbean. As is the tradition, the ship’s captain will perform the wedding ceremony and the wedding licence will be issued by the government of Bermuda.

Senior Vice President of P&O Cruises, Paul Ludlow, said: “I am delighted that following this much-anticipated change in the legalities we are now the first British cruise line to be able to arrange same sex weddings on board.”

Cunard, who are the official sponsors of the Southampton Gay Pride due to take place on August 26, have also confirmed their first wedding booking.

Simon Palethorpe, Senior Vice-President of Cunard, added: “This is very welcome news for us. We look forward to welcoming our first couple and many other couples too.”

Same-sex marriage was legalised in England and Wales in July 2013 and in Scotland in February 2014.

P&O Cruises’ Wedding at Sea package costs from £1,200 and includes the ceremony, flowers, photographer, Champagne, and – most importantly – an extra 5 kg luggage allowance per couple on fly-cruise holidays. Marriage ceremonies cannot be conducted on board Britannia, which is registered in London.

Elephants in the Okavango Delta (Botswana)