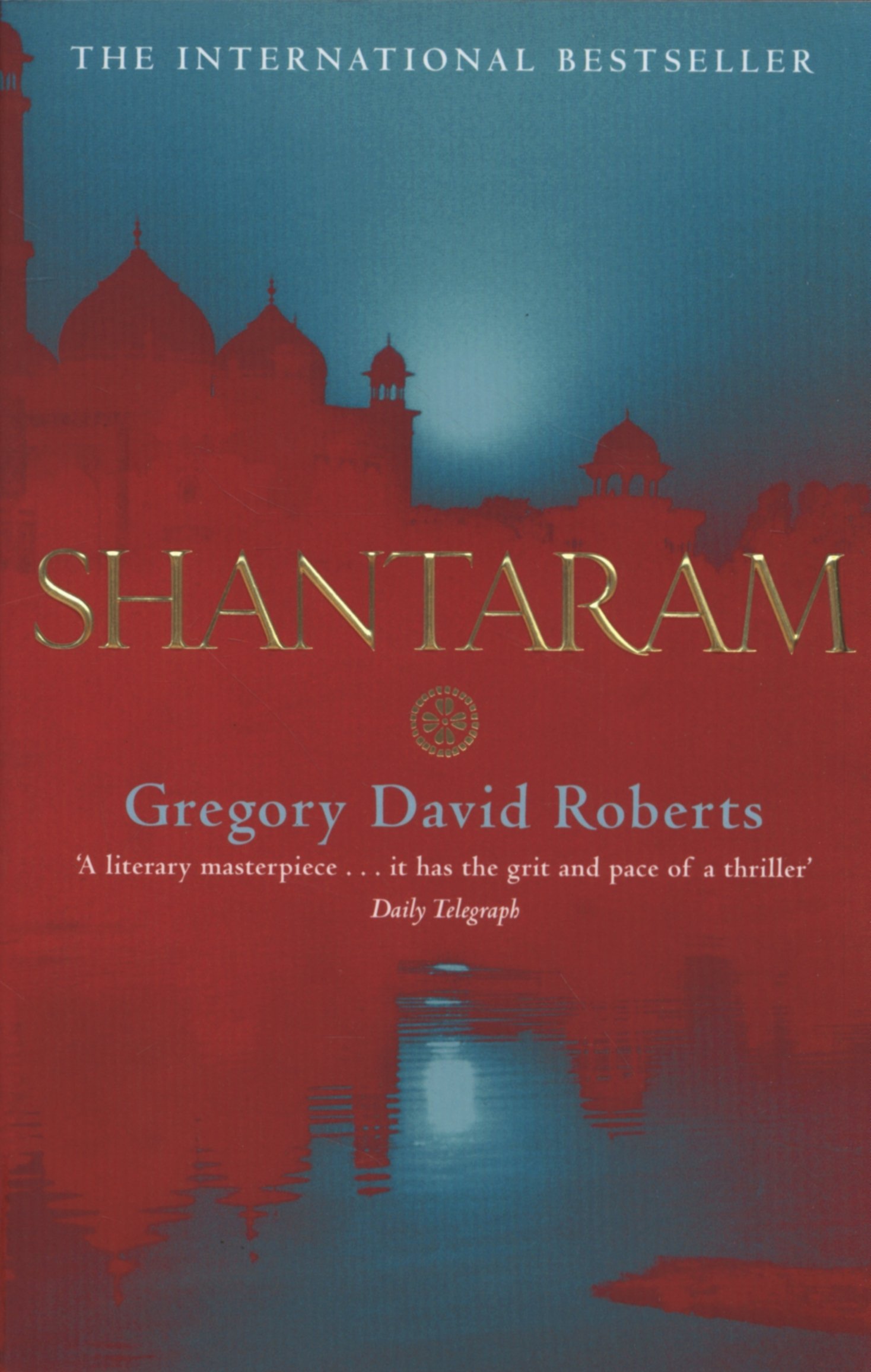 “In the early 80s, Gregory David Roberts, an armed robber and heroin addict, escaped from an Australian prison to India, where he lived in a Bombay slum. There, he established a free health clinic and also joined the mafia, working as a money launderer, forger and street soldier. He found time to learn Hindi and Marathi, fall in love, and spend time being worked over in an Indian jail. Then, in case anyone thought he was slacking, he acted in Bollywood and fought with the Mujahedeen in Afghanistan.

“At once a high-kicking, eye-gouging adventure, a love saga and a savage yet tenderly lyrical fugitive vision.” ~ Time Out