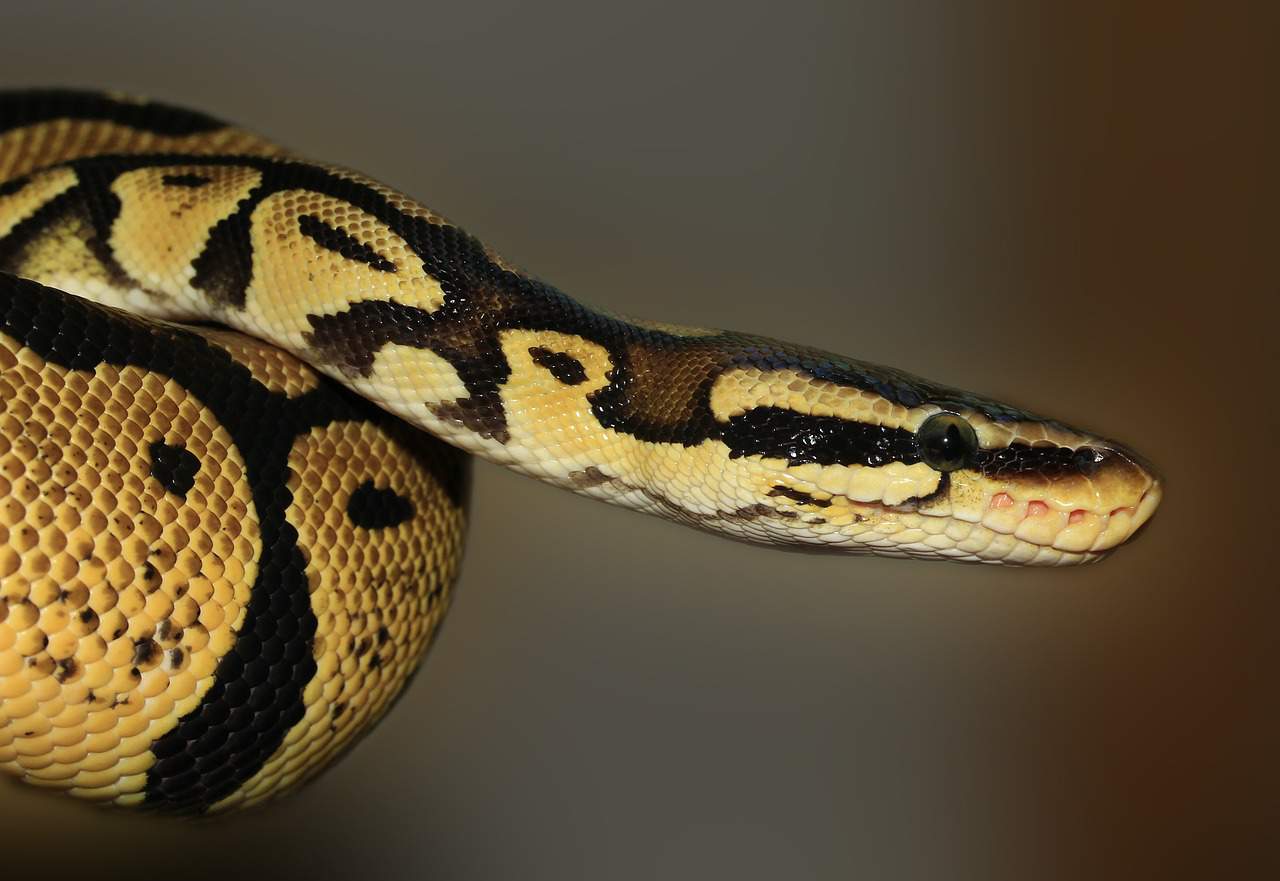 Last Sunday an Emirates Flight 863 from Muscat, Oman heading to Dubai had to be cancelled thanks to an uninvited guest – a live snake.

Baggage handlers found the stowaway scaling the heights of the cargo hold of the Boeing 777-300 ER according to The Khaleej Times. A spokesman said “We apologize for the inconvenience caused.”

The species of the snake or even how it got there is as yet unkown.

Though unusual, this isn’t the only serpentine saga in the airways.

A few months ago a three-foot-long snake slithered its way into first-class on a domestic Aeromexico flight. It made quite an entrance by falling out of an overhead bin mid-flight, and dropping to the ground.

Apart from a heart-stopping moment, all passengers were fine and the snake was apprehended by animal control services when the plane landed in Mexico City.

Bizarrely, last summer a man tried to smuggle ten baby pythons in his pants onto a Garuda Indonesia flight in Jakarta. He was apprehended at security.

Read also: Most ridiculous things people have tried to smuggle through customs

Save up to £1,600 Per Family this summer with Club Med