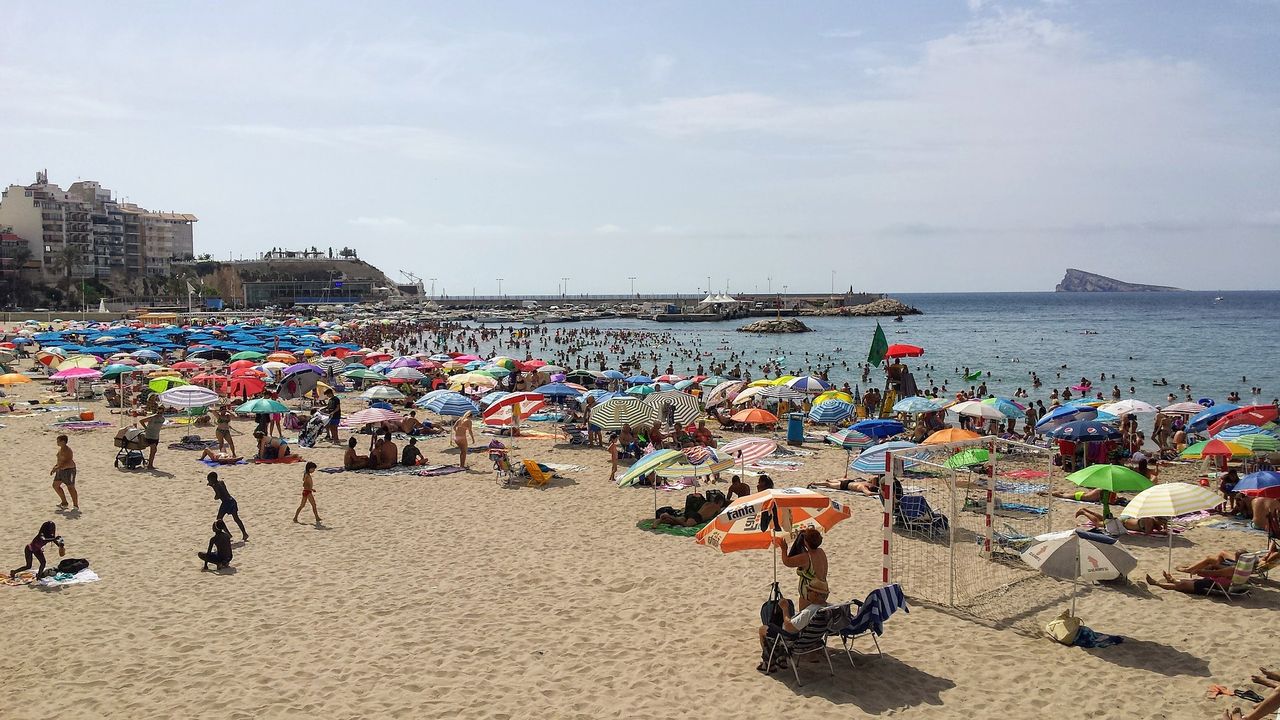 UK Holidaymakers worried about the falling value of their holiday money still feel they get more bang for their buck when they holiday Spain.

This year’s Post Office Travel Money Holiday Spending Report, reveals that 87% of Brits thought mainland Spain was good value slightly ahead of Greece and Bulgaria, who both scored 85% for value, while Portugal came fourth at 82%.

It seems Brits are a hardy lot and remain undeterred by Brexit-related falls in the pound’s value against the euro, with only 3% of the 2,123 holidaymakers surveyed saying they would avoid travel in the eurozone because of worries about rising prices.

Dubai and Scandinavia came last for value for money as did the normally popular holiday destination of France.

Top of the league are Thailand followed by Mexico, the US and the Caribbean.

Other holiday costs that concern holiday makers are the costs of flights and the cost of staying at resorts during peak travel times. Many have admitted to overspending their holiday budgets by almost £200.

Sometimes holidaymakers resort to cost-cutting measures with one-in-seven choosing to travel with friends or family to cut accommodation costs, the research revealed.

Interestingly, one-in-ten plan holidays in other parts of Europe because they found it cheaper than the UK.

Nick Boden, head of Post Office Travel Money, said: “Although our barometer surveys have revealed falling prices in many destinations, it remains uncertain how sterling will perform and this could affect its buying power abroad.

“With the high levels of overspending revealed by this year’s report and the concerns expressed about resort costs, we urge holidaymakers to take the time to set a realistic budget so as not to risk getting caught short.”