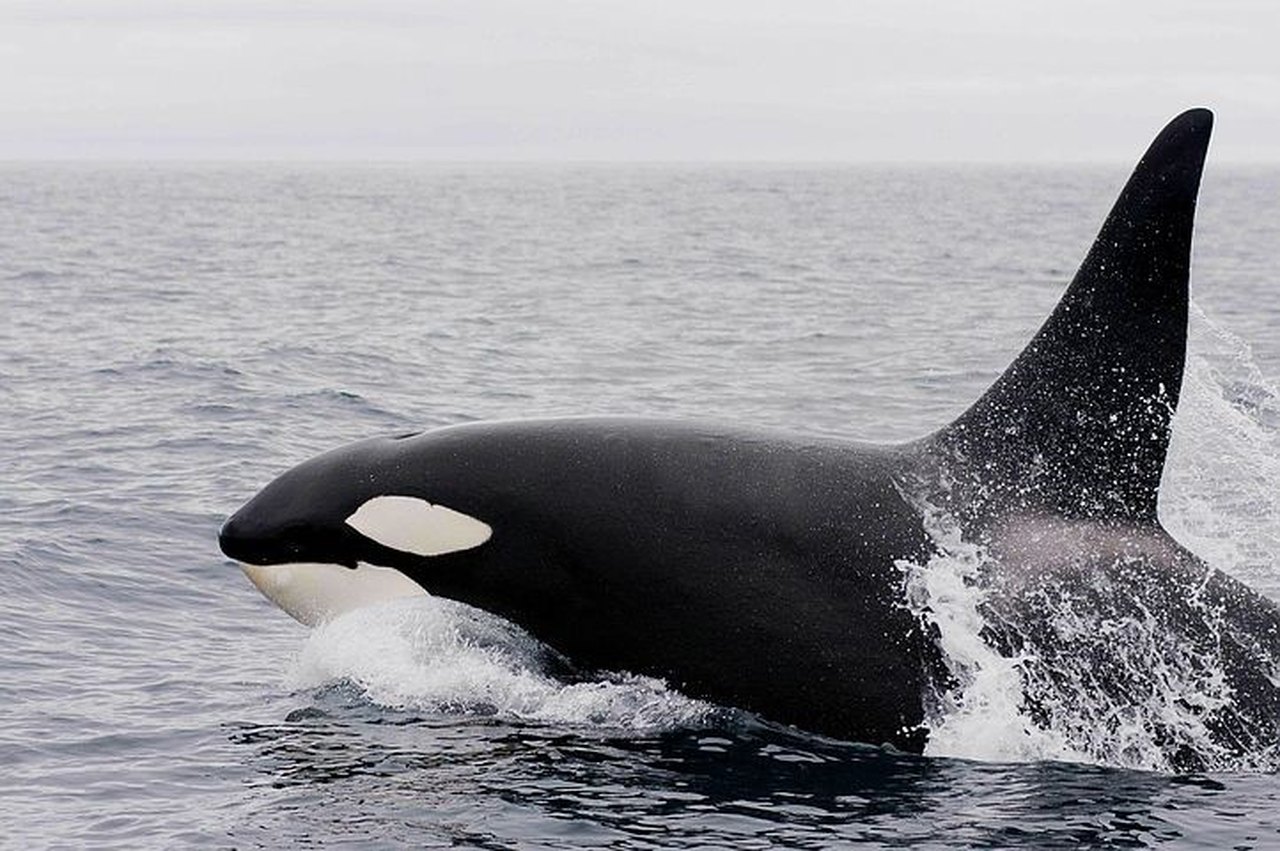 First the first time ever a pod of orcas, otherwise known as killer whales, were spotted off the west coast of Alphonse Island.

The sighting happened on a Blue Safari Seychelles training dive tip off the west coast of Alphonse Island. This is the first time that these majestic mammals have been spotted in the tropical waters near Alphonse Island. 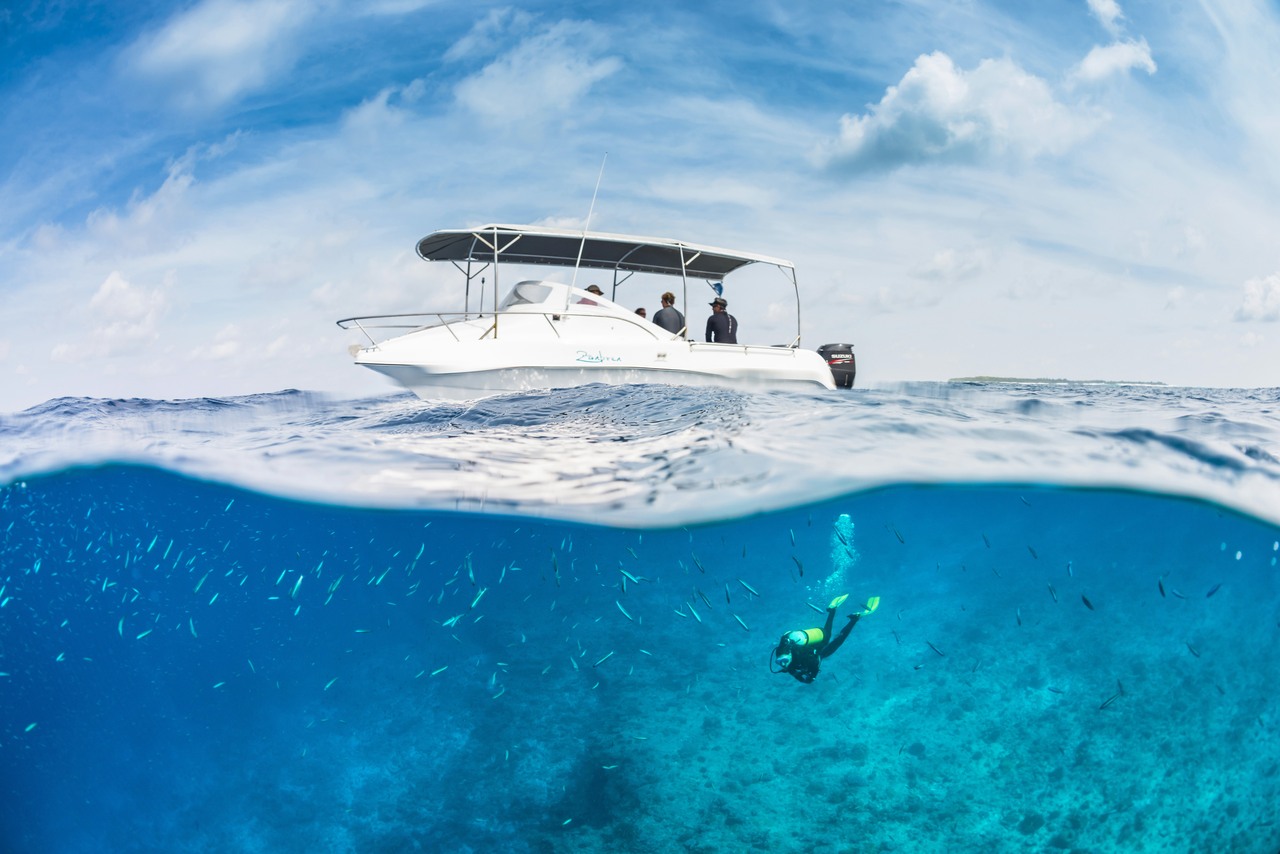 The pod that comprised of roughly seven to nine Orcas were observed for approximately 60 minutes and delighted Alphonse’s divers and resident marine biologist. The unexpected Orca pod sighting highlights how much there is still to learn about the remarkable marine life that inhabits the Indian Ocean surrounding the Alphonse Group.

Orcas are highly intelligent apex predators and are one of the most widely spread cetaceans (group comprising of Whales, Dolphins and Porpoises).

They are found in all oceans of the world yet are very rare in tropical waters. This encounter was the first of its kind for the Blue Safari Seychelles team and the first time Orcas have ever been seen in the Alphonse Group.

This incredible sighting emphasises the need for long-term monitoring of cetaceans particularly in these remote tropical environments, data can then be used to enhance our understanding of the species, their migration routes and then ultimately be used to implement conservation management strategies.

Known for its commitment to the protection and preservation of the marine and land wildlife and environment, Blue Safari Seychelles will share data from this incredible encounter with their partner non-profit organisation, ICS (Island Conservation Society). This cetacean sighting data will be recorded and utilised accordingly.

The brand-new sighting of Orcas highlights the exceptional diversity of marine life that inhabits the waters surrounding the remote and pristine Alphonse Group of Islands, which encompasses Alphonse Island, Bijoutier and St. François, all of which have a rich and protected geo-diversity, and both marine and land-based wildlife. For nature and adventure travellers, the Alphonse Group of Islands is the perfect place to disconnect from modern life and reconnect with the remarkable natural environment and wildlife.