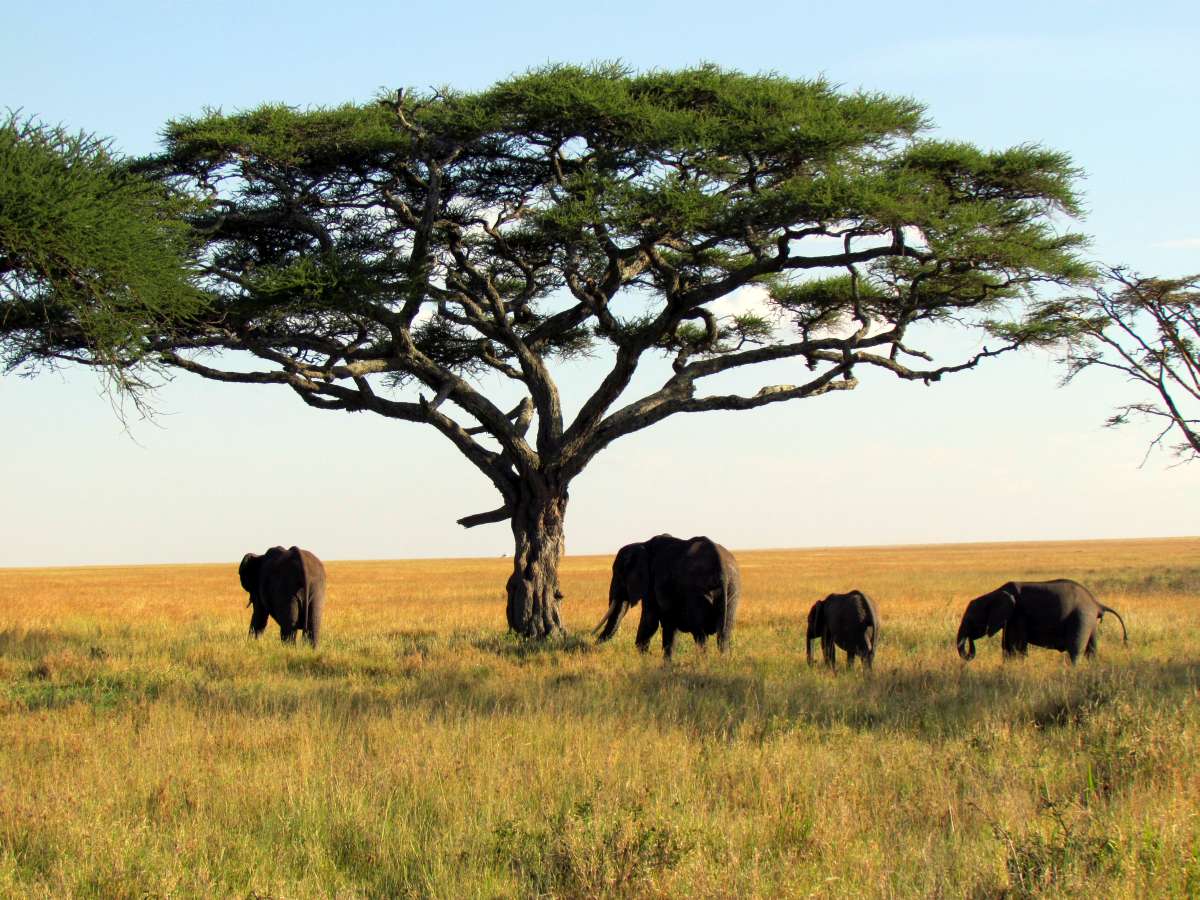 Watching a parade of elephants on a mission to find a watering hole within a seemingly infinite landscape or a caravan of giraffes gathered around an acacia tree nibbling on the highest and freshest twigs and leaves is awesome.

It is these types of images that draw first-timers to safari holidays. What can be more exciting than getting up close to the “big five” beasts – lion, leopard, buffalo, elephant and rhino.

Not all safari destinations are home to all the big five. For instance, there are no rhinos in the Luangwa Valley in Zambia, but no matter because the walking safaris there are said to be the best on the African continent.

Here is our round-up of safari holidays to help you choose the experience you want. 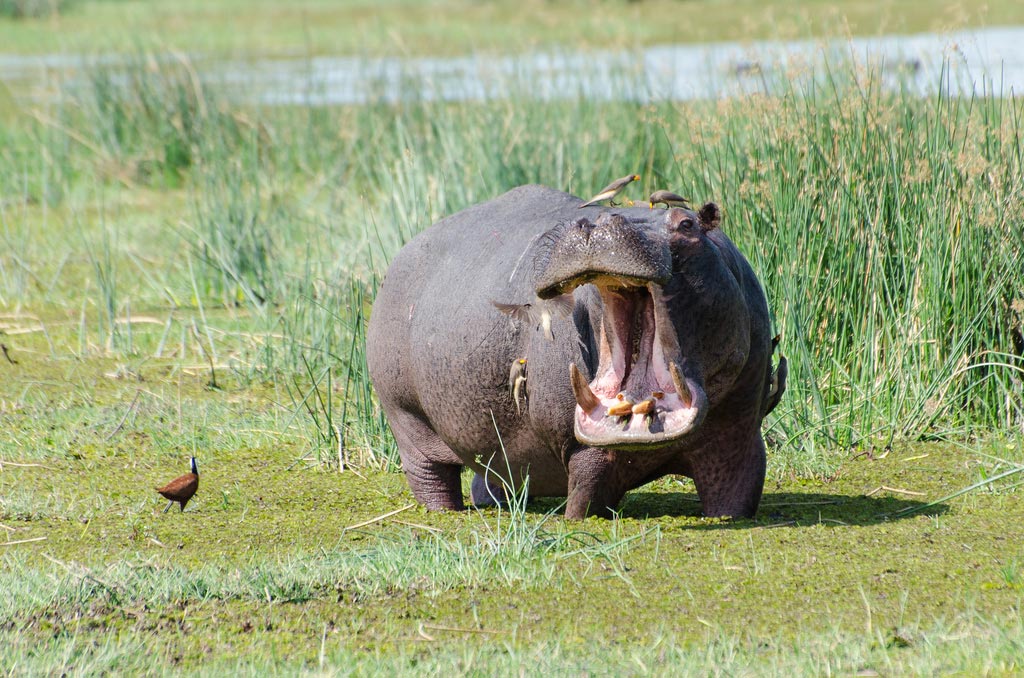 The Okavango River, which runs through the Kalahari, splits the land into islands and waterways producing the lush growth that animals love, even in the dry season. The neighbouring Chobe National Park heaves with the same variety of wildlife. You won’t have to be eagle-eyed to spot herds of elephants and buffalo as well as wild dogs and even some lesser-seen wetland birds such as Pel’s fishing owl. 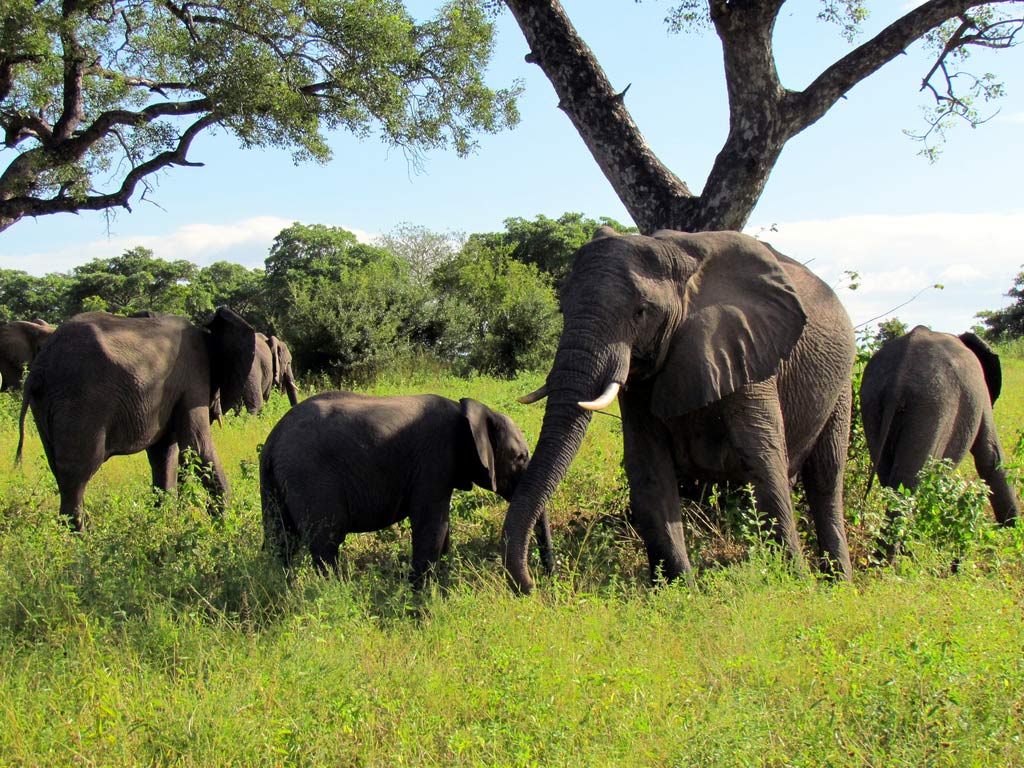 Perhaps the most famous and largest safari destination is the Kruger National Park. It still has impressive populations of all the big five and a sensational infrastructure which caters to both tourists on a budget and money-no-object travellers. The most exclusive reserves are Sabi Sands, Timbavati and Manyeleti. Get your binoculars on the ready to observe white rhinos, lions, cheeky cheetahs who think they own the road, hippos, crocodiles and wild dogs. 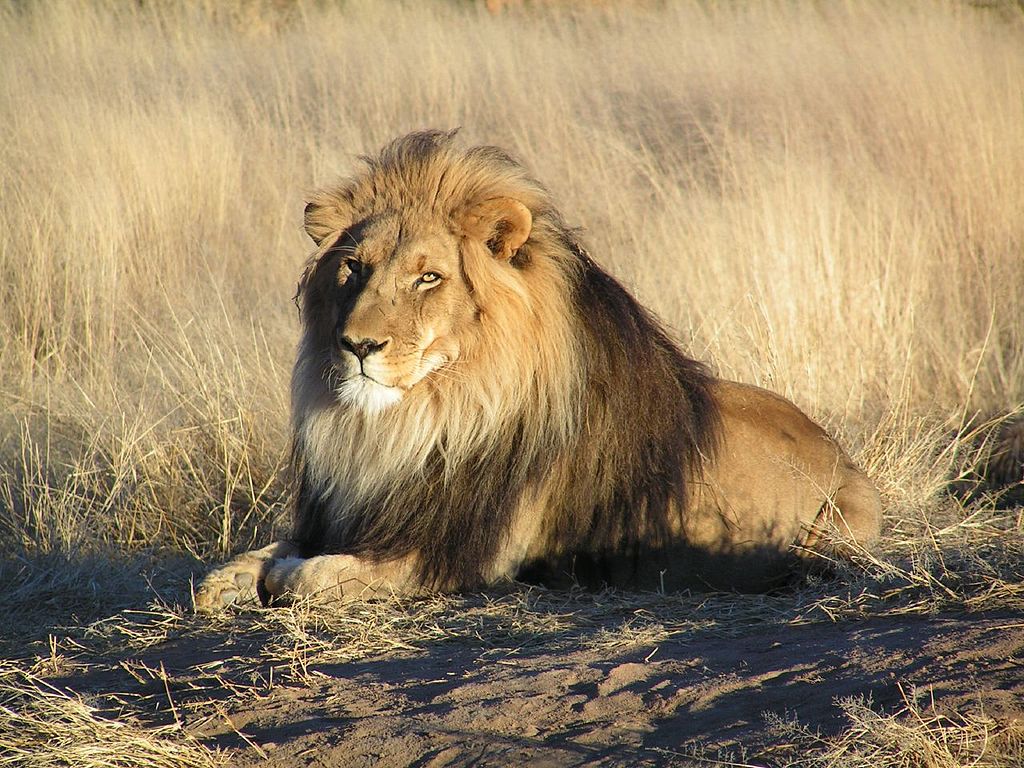 The best time to go is in the dry season (from mid April to late October). At this time you won’t have to go far into the Etosha Pan to see big-game animals gathered around waterholes. The experience is less safari by truck and more stakeouts in the park, but patience will be rewarded with sightings of elephants, black rhinos, lions, herds of zebras and even flamingos – the the latter are more commonly spotted in the rainy season. 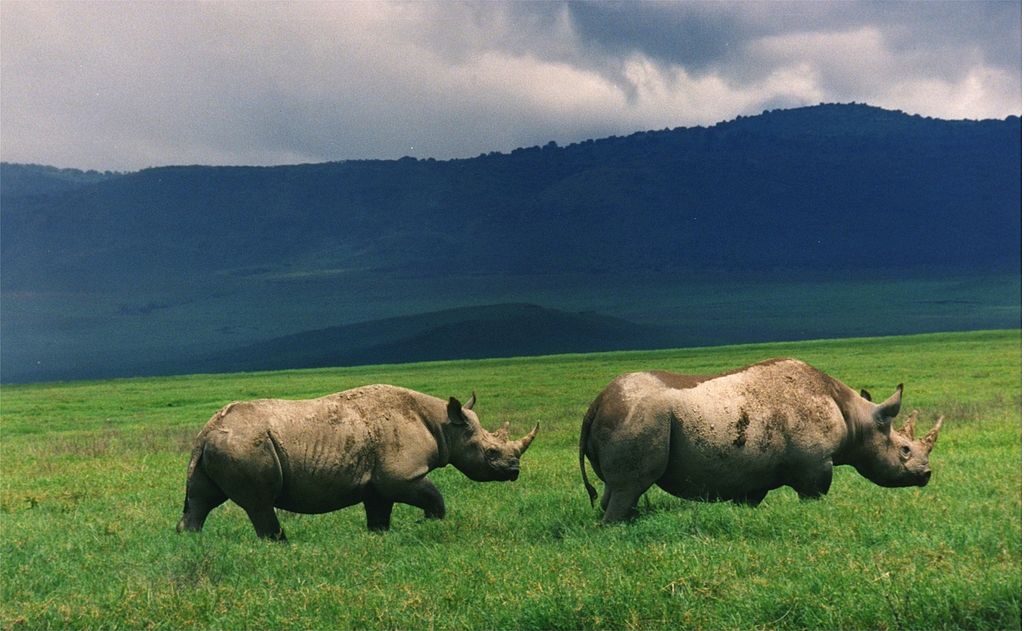 Tanzania is home to the Serengeti, a name which means “endless space”, and the scale of it is truly breathtaking. During the migration season, massive wildebeest herds pound across the savannah. Meanwhile, at the Ngorongor Crater, big game assemble in spectacular numbers. Though traditionally it has been the northern circuit that is most popular among visitors, the Selous Game Reserve, referred to these days as the southern circuit – is growing in popularity. It has the Ruaha National Park and offers a varied terrain with dense bush that supports a wider variety of wildlife. Boat trips on the Rufiji River are particularly enjoyable. As you roam around your inner naturalist will be delighted with the abundant sightings of elephants, lions and buffalo. 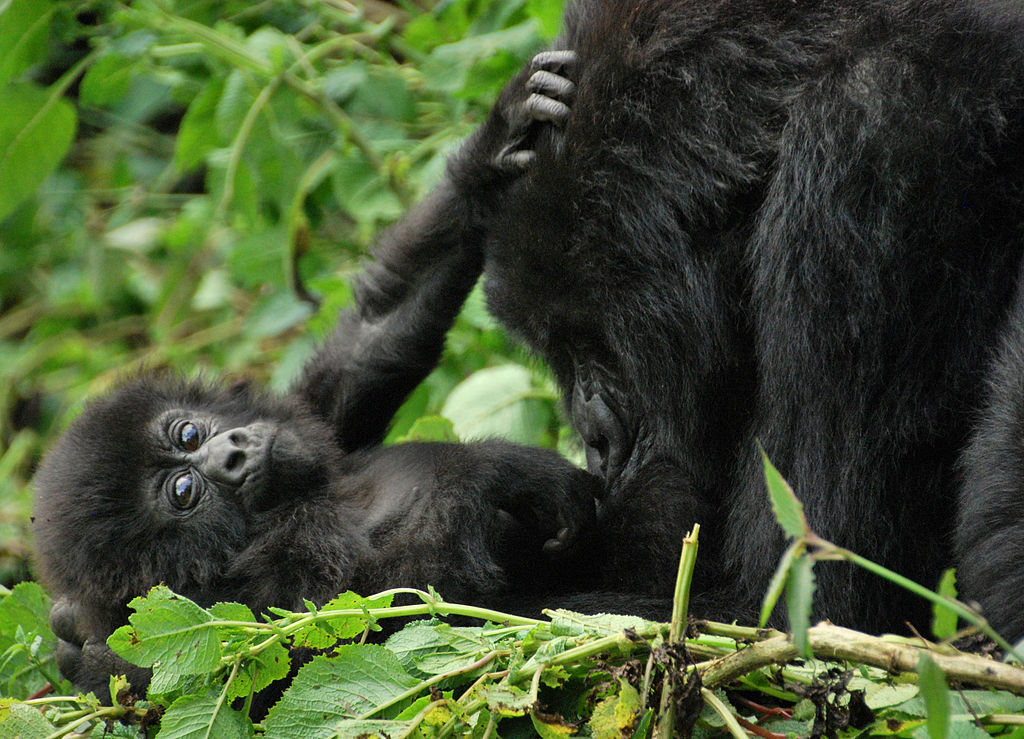 This safari destination was made famous by the Hollywood blockbuster Gorillas in the Mist, starring Sigourney Weaver as naturalist Dian Fossey. You won’t find the big five because this is gorilla country. Two-thirds of the world’s gorilla population live in misty mountain forests between Volcanoes National Park in Rwanda and Bwindi Impenetrable Forest in Uganda. You may not be able to get as up close as she did, but chances are the encounters you do have will be awesome.

ALSO READ: Rwanda: shaking off the past and embracing tourism

Have you ever been on a safari? Where? Would you recommend it? Leave a comment