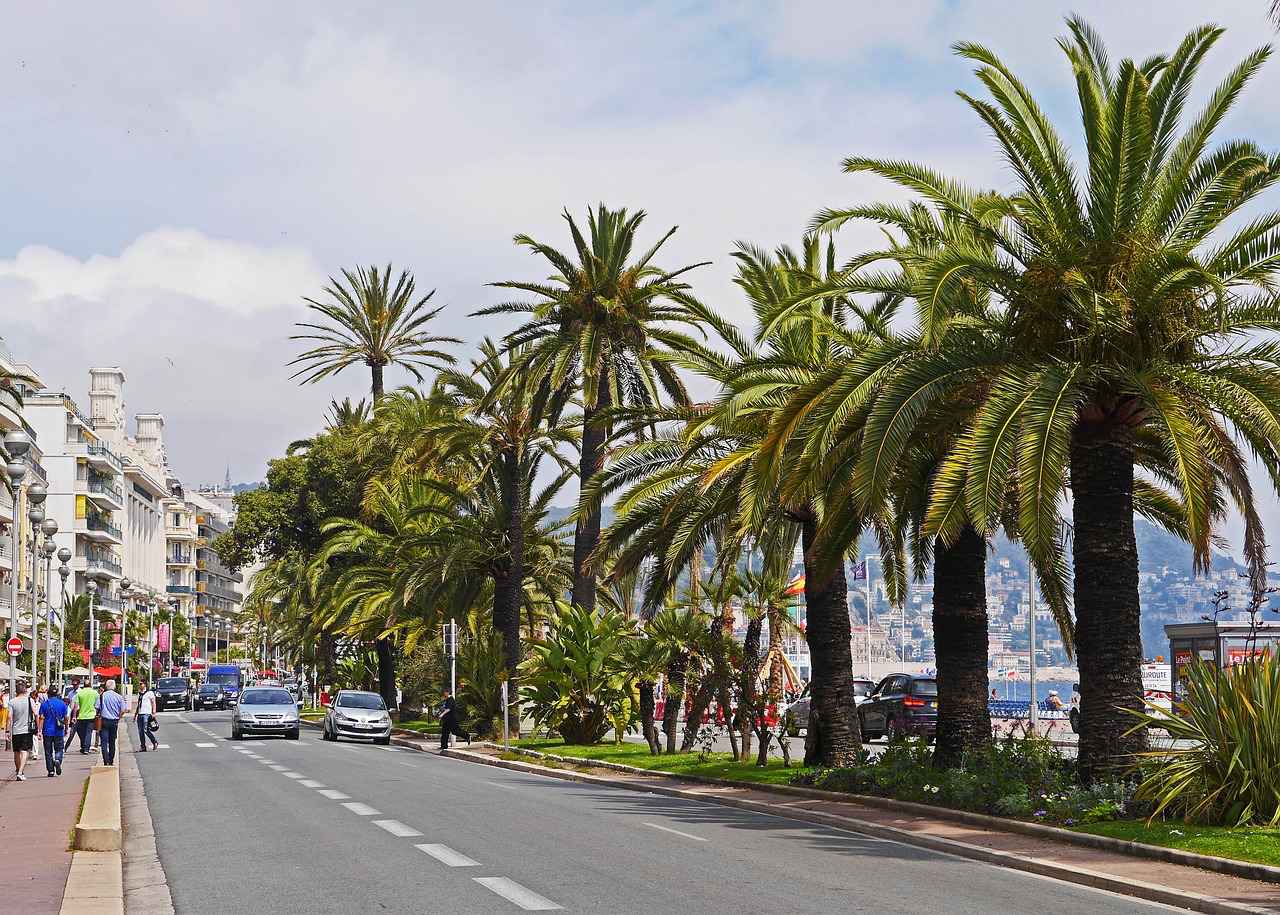 Sit at a pavement cafe on the Place du General de Gaulle; stroll amongst the flower sellers and second-hand book stalls in the quadrangle of the Stock Exchange; and soak up the city’s past in the museum of the Hospice Comtesse. The Fine Art Museum housing France’s second most important art collection is far more manageable than the Louvre. And all just two hours from London by Eurostar.

Just 70 miles from Calais by motorway and famous for its two huge cobbled squares, laid out in the 13th century to house regional markets. The 155 gabled houses and stone arcades which lined the squares were completely destroyed during World War One and painstakingly rebuilt in the 1920s.

Take the lift up the belltower for a panoramic view of the city, then visit the 14th century underground passages beneath the squares which became British Army HQ during World War One. Watch the history film in the town hall, then follow the steel dots in the pavements for a walking tour.

Read also: Take a ferry from Dover to Calais and visit these five pretty French towns

Narrow cobbled streets and timber frame houses give Joan of Arc’s city a real sense of living history. The young shepherdess was martyred here in 1431 and is commemorated by a modern church and a museum in the old market square.

At the opposite end of the pedestrianised Rue du Gros Horloge – named after the big clock which spans the street – lies the flamboyant Cathedral with its stained glass windows and Renaissance tombs. A busy port on the river Seine, Rouen has some great restaurants where you can try gastronomic specialities from Normandy.

Surrounded by lush forests and seven green hills, Besançon in Franche-Comté has been voted France’s greenest urban centre. Vauban, Louis XIV’s architect, designed the huge hilltop citadel which dominates the town – great views from the ramparts over the river Doubs which loops round the old town below. The Museum of the Resistance and Deportation inside the castle walls is sobering but very moving.

Take a river cruise or just stroll along the quaysides and soak up those elegant stone buildings. Feeling lucky? Then try a night at the Casino.

Step back in time through the narrow cobbled streets of St John’s district where Champagne fairs were held in the Middle Ages. Today it’s a mix of stunning timbered houses, interesting small shops and lively cafés. And don’t miss the Museum of Modern Art in the beautiful 16th century bishop’s palace next to the cathedral.

Troyes is also the factory shopping capital of France with designer outlet villages such as McArthur Glen and Marques Avenue, as well as budget brand factory shops. Be sure to take an empty suitcase!

Read also: Road trip to Champagne for a corker of a weekend break

Take a circular tour of the lake past historic Hautecombe Abbey or play ‘spot the beaver’ on a dinner cruise along the winding Canal de Savières which leads to the Haut-Rhône canal. Magic!

France’s second largest city, founded 2000 years ago by the Romans at the point where the Rhône meets the Saône. Take in the view from the terrace of Notre Dame Basilica, then walk through the centuries from the two Roman theatres of Fouviere to the Renaissance old town with its Mediterranean colours, the 18th century boulevards to the 19th century silk weavers’ district.

Don’t miss the hidden courtyards and passageways – traboules – of the Old Town; the fountains of the Place des Terreaux; and the painted trompe l’oeil walls. Then sample some of the best gastronomic restaurants in France.

An important tanning centre in the 19th century, this pretty town on the Isère river still leads the way in French luxury shoes. You can buy high fashion for feet at lower than retail prices from local manufacturers like Charles Jourdan, Robert Clergerie and Stephane Kelian. Bargains too in other clothes from the Marques Avenue outlet village.

The International Shoe Museum, housed in a 17th century convent, is a unique collection spanning Biblical times to the 21st century. Fascinating!

Nestled in a circle of hills in the southern Drôme, Nyons is a bustling country town with a Mediterranean air. Surrounded by olive groves and vineyards, lavender fields and limes, it stages a twice-weekly open air market – a great place to pick up locally-produced olive oil and soap, herbs and honey.

There’s a picturesque old town off the main square with Medieval towers and rampart walks, plus a fascinating 18th century oil mill and soap works overlooking the Medieval bridge. Tour the town’s aromatic garden, the lavender distillery, and olive oil mills, and just breathe in that rich scented air.

Voted the town where French people would most like to live, Nice has everything – 19 museums and galleries, 300 hectares of parks and gardens, and 10km of sparkling Mediterranean coastline, not to mention great shops, restaurants and bars.

Don’t miss the atmospheric old town and flower market off the fashionable Promenade des Anglais; the smart district of Cimiez with its Roman remains and Matisse Museum; and the spectacular coastal views from Castle Hill. For a great spring break, book in during the colourful annual carnival.

Read also: Nice, French Riviera – a city for all seasons